Worker, 70, killed in industrial accident on South Side 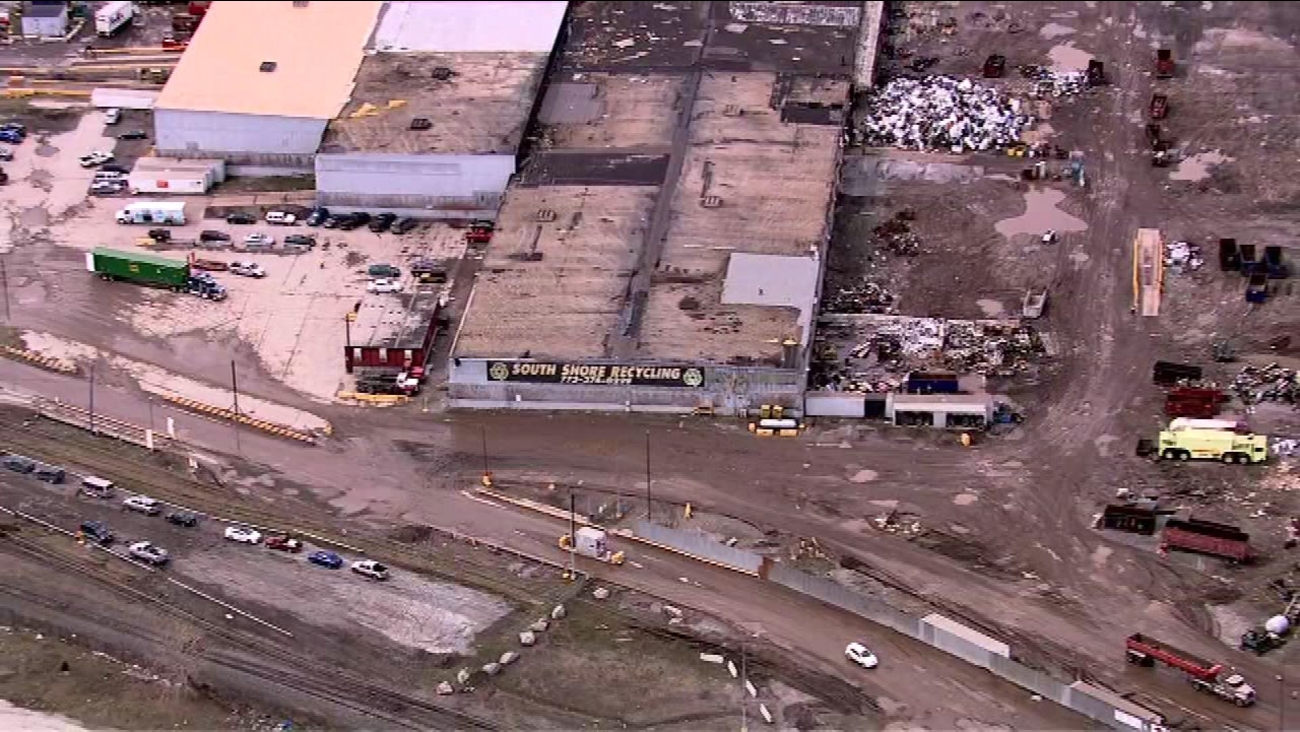 CHICAGO -- OSHA is investigating after a 70-year-old worker died when he was trapped in machinery Monday morning at an industrial plant on the Far South Side.

Julio Huerta became trapped in machinery at Napuck Salvage of Waupaca in the 11600 block of South Burley about 9:45 a.m., according to the Cook County medical examiner's office and Chicago police and fire officials.

His arm became caught in a conveyor belt and was severed, according to Fire Media Affairs.

Huerta was taken to Advocate Trinity Hospital, where he was pronounced dead at 10:21 a.m., according to the medical examiner's office. He lived in the 100 block of 157th Street in Calumet City.

OSHA has opened an investigation into the fatality, according to a spokesman, but no additional details were immediately available. Area South detectives are also conducting a death investigation.