WLS
By Chuck Goudie
CHICAGO (WLS) -- He was a killer clown. 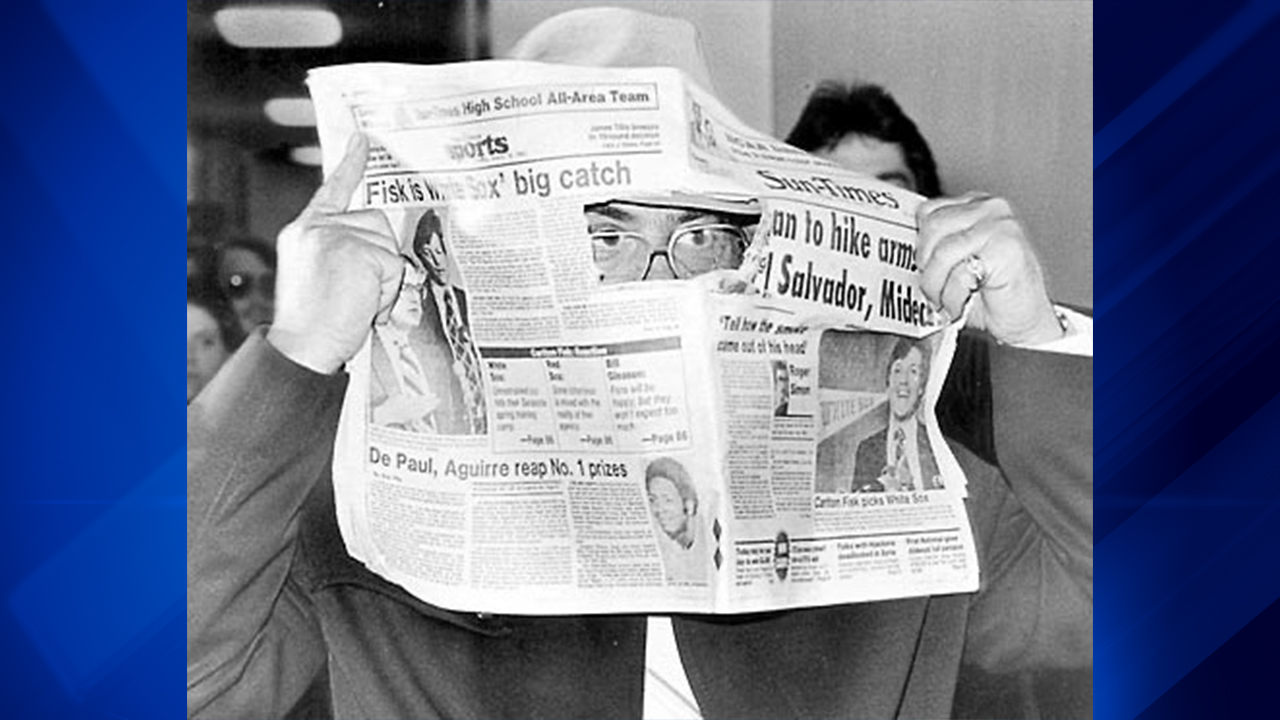 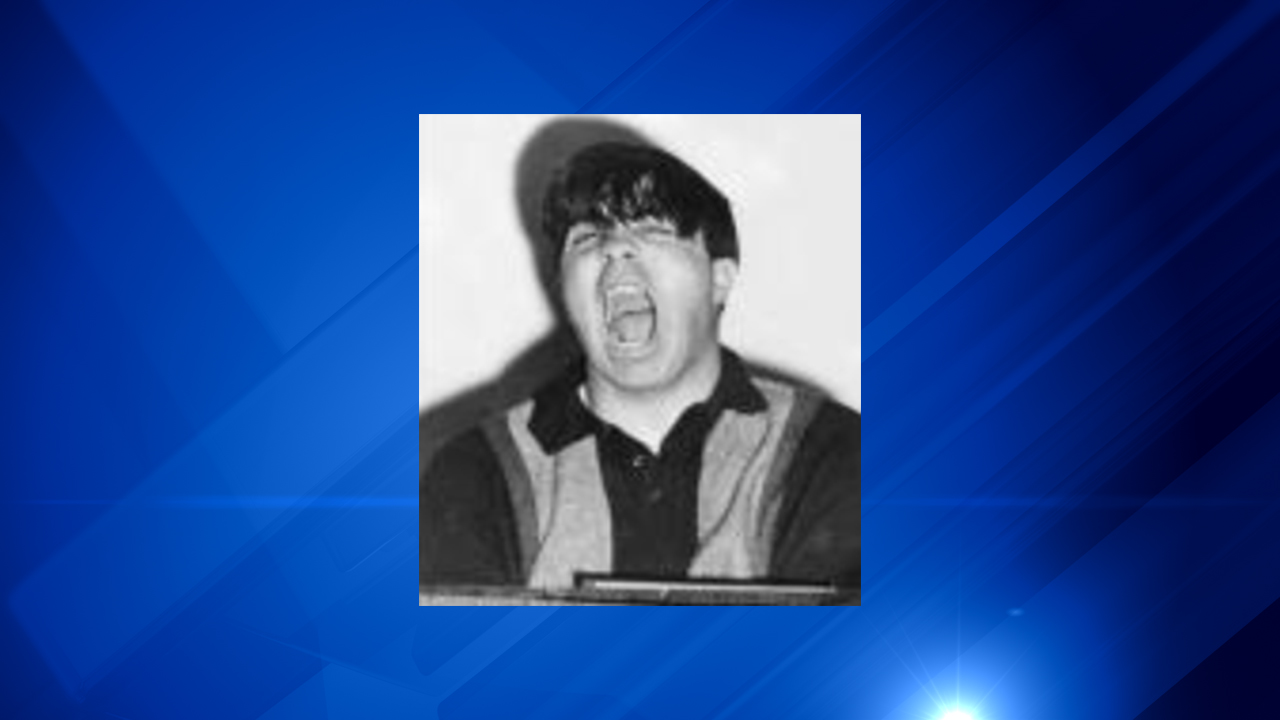 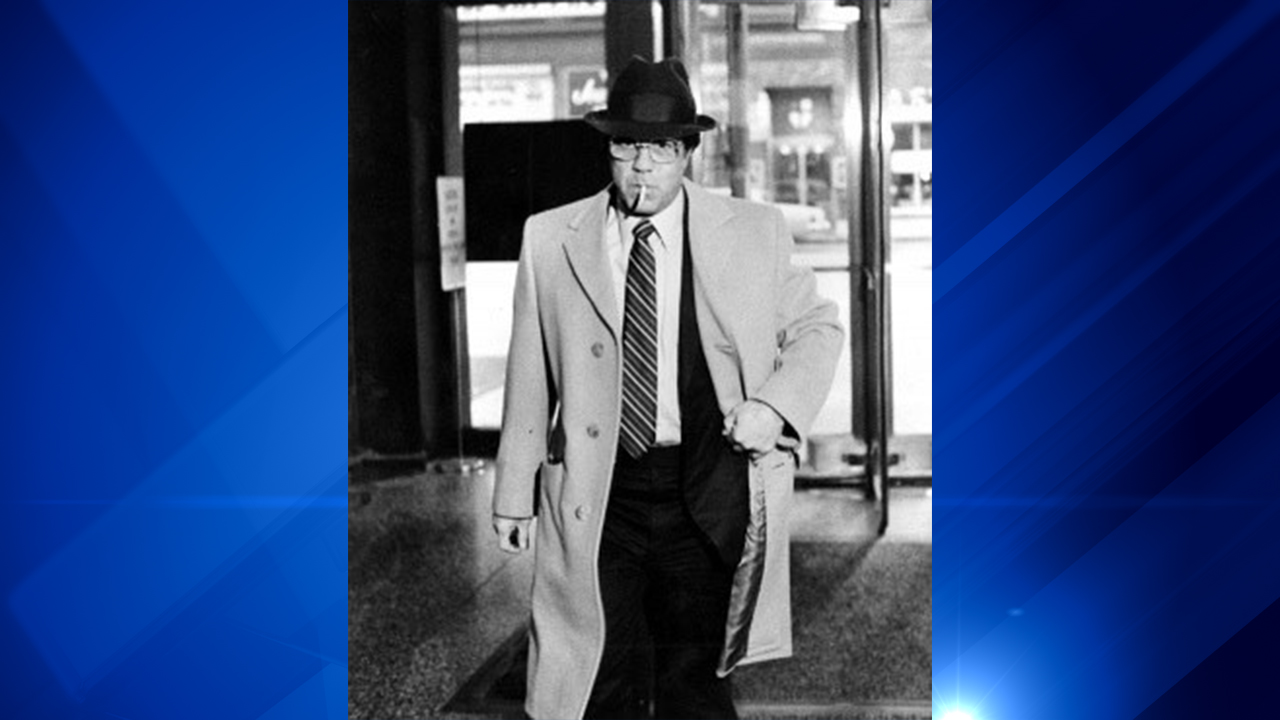 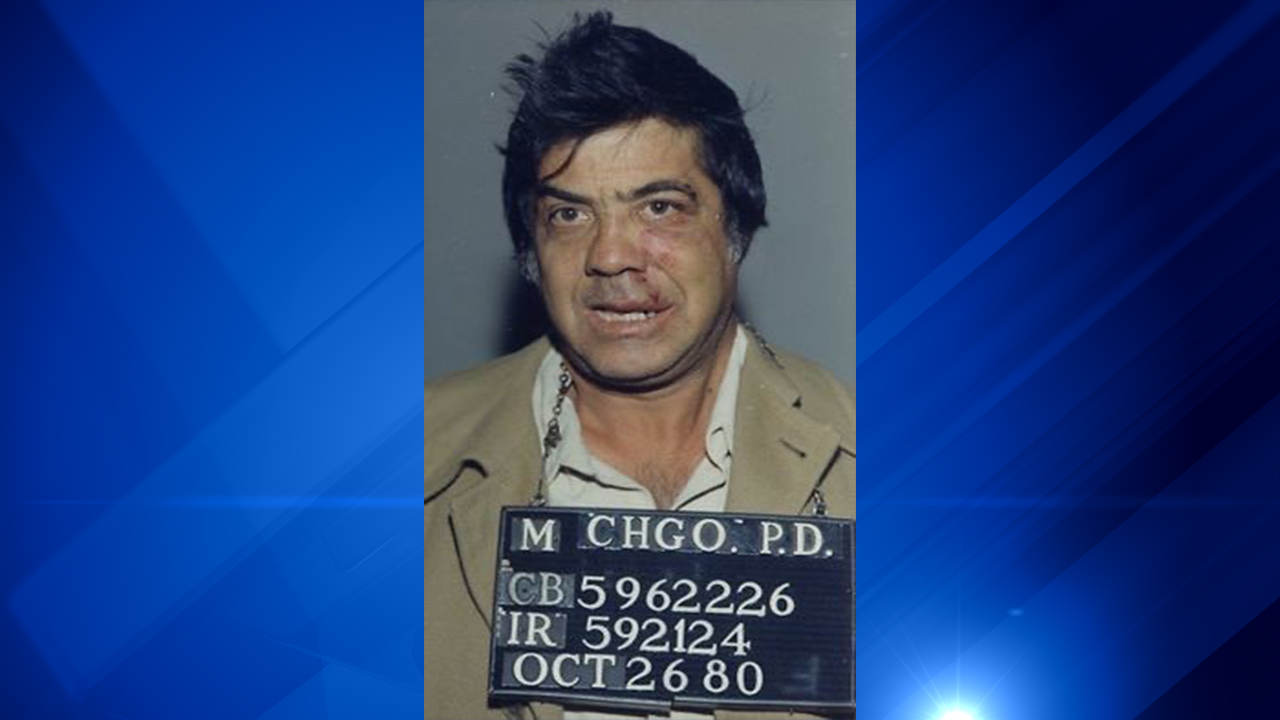 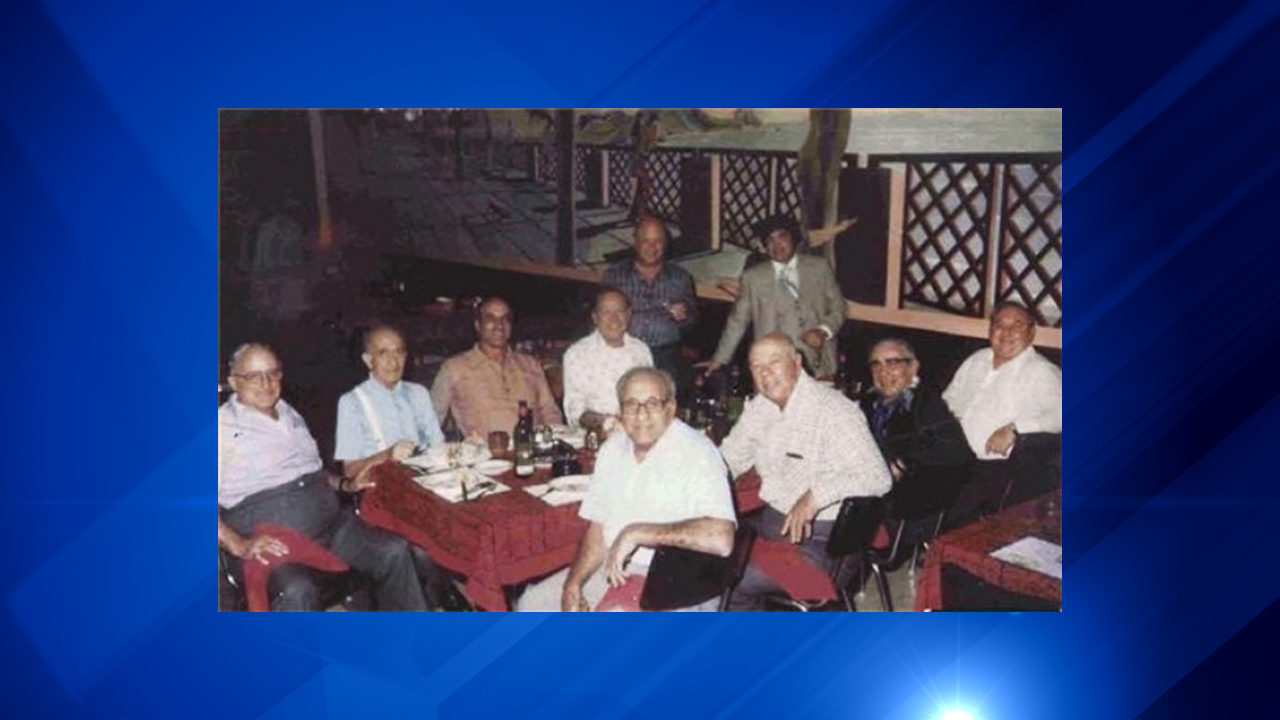 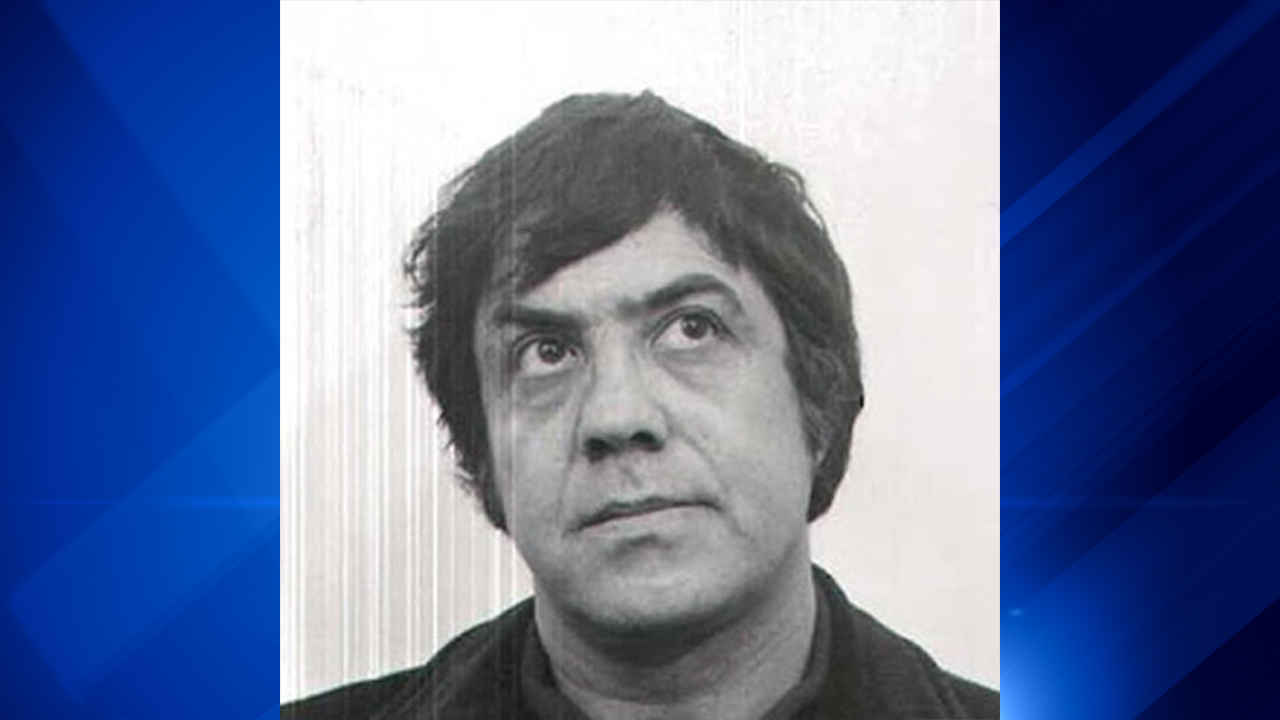 Lombardo takes a litany of mob secrets to his grave. He never admitted anything, never showed any remorse for a life of crime and to his last breath, fulfilled the Outfit's blood oath of silence known as "omerta."
Report a correction or typo
Related topics:
obituarymobi team
Copyright © 2020 WLS-TV. All Rights Reserved.
I-TEAM