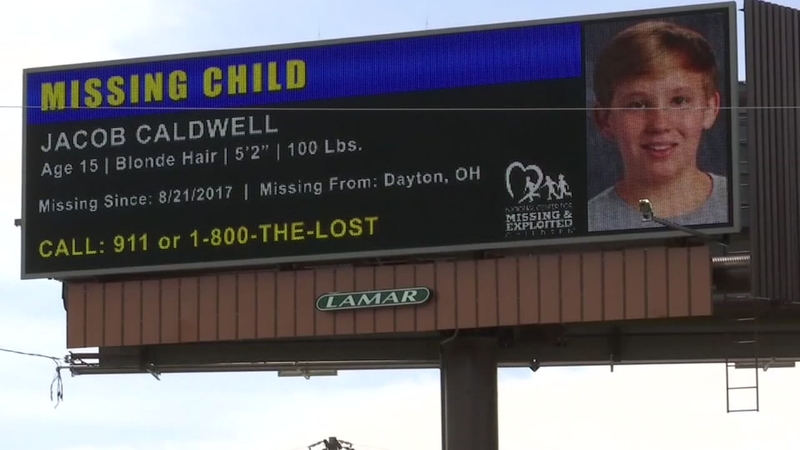 A 15-year-old boy from Ohio who's been missing for more than a year has been found alive.

Jacob Caldwell disappeared without a trace last year after police say he witnessed his father's murder.

A few days ago the FBI says they received multiple tips that Jacob was staying at a home less than an hour away. Agents found him living there with four other people.

"We found Jacob in the basement. Not that he was hiding there. I don't think he was necessarily hiding at that moment from us. That appeared to be where his primary area of sleeping was."