One resident raising money for pancreatic cancer research received a donation from an unexpected source. 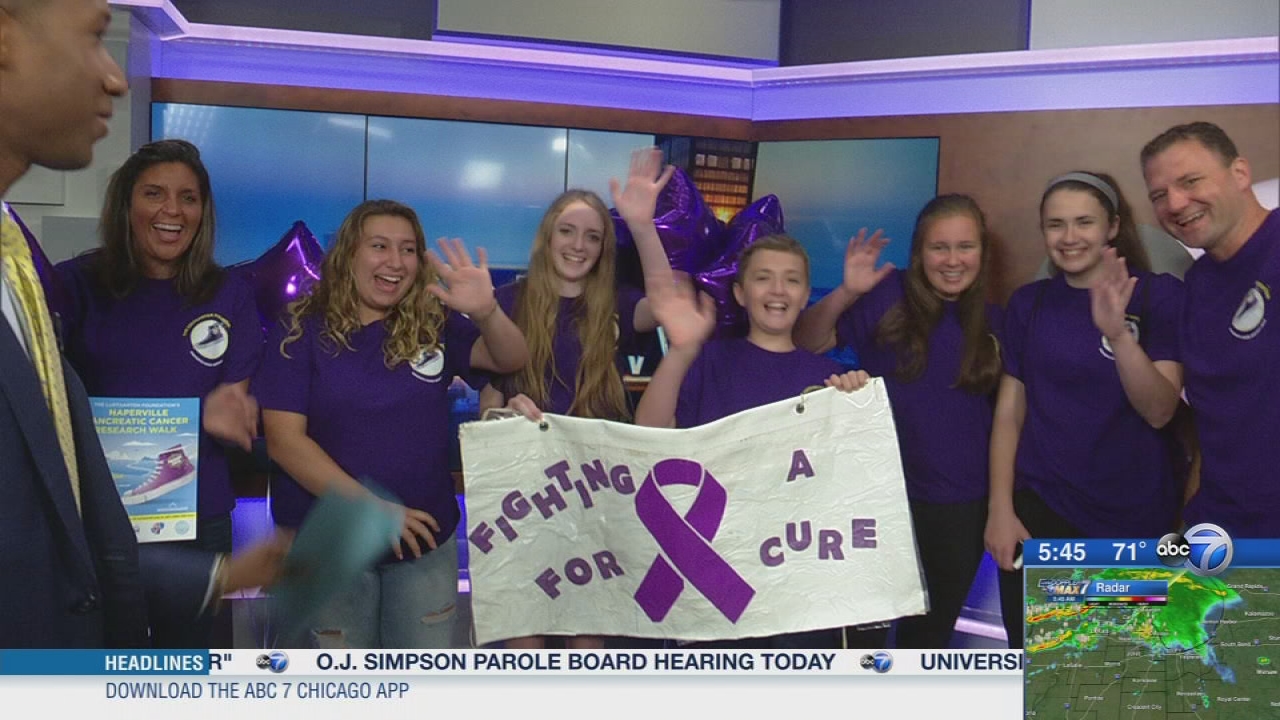 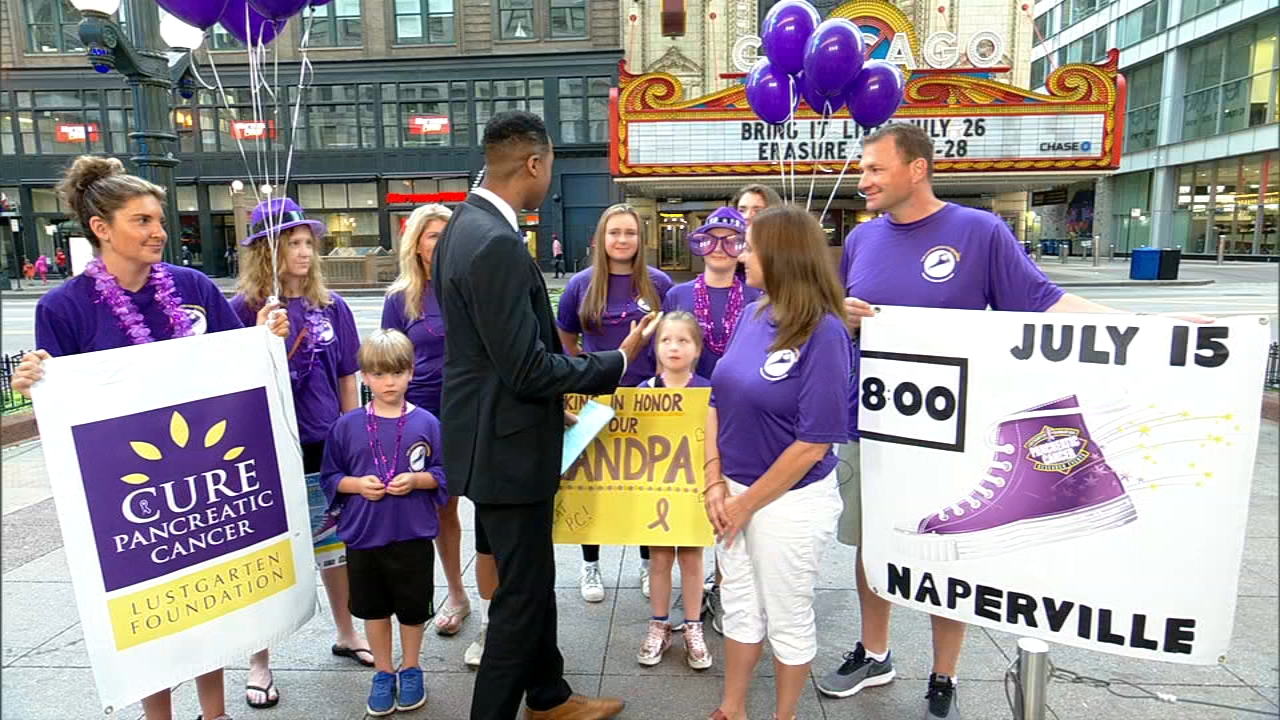 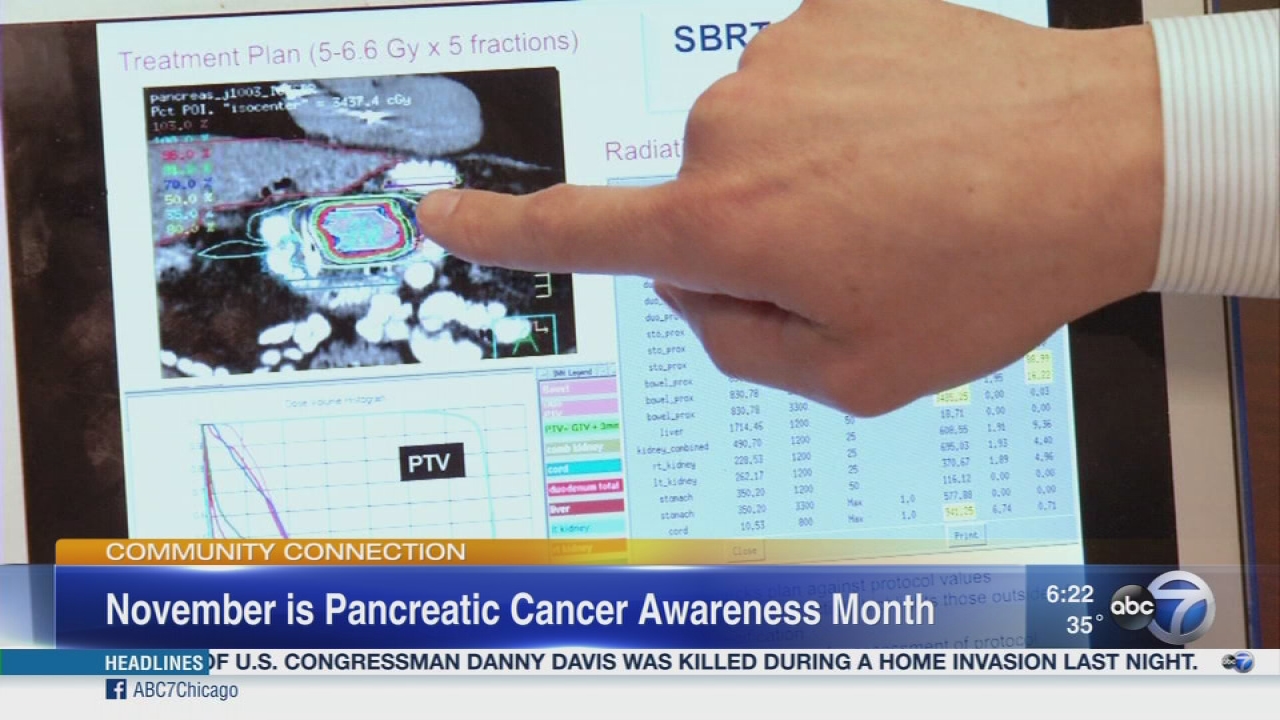 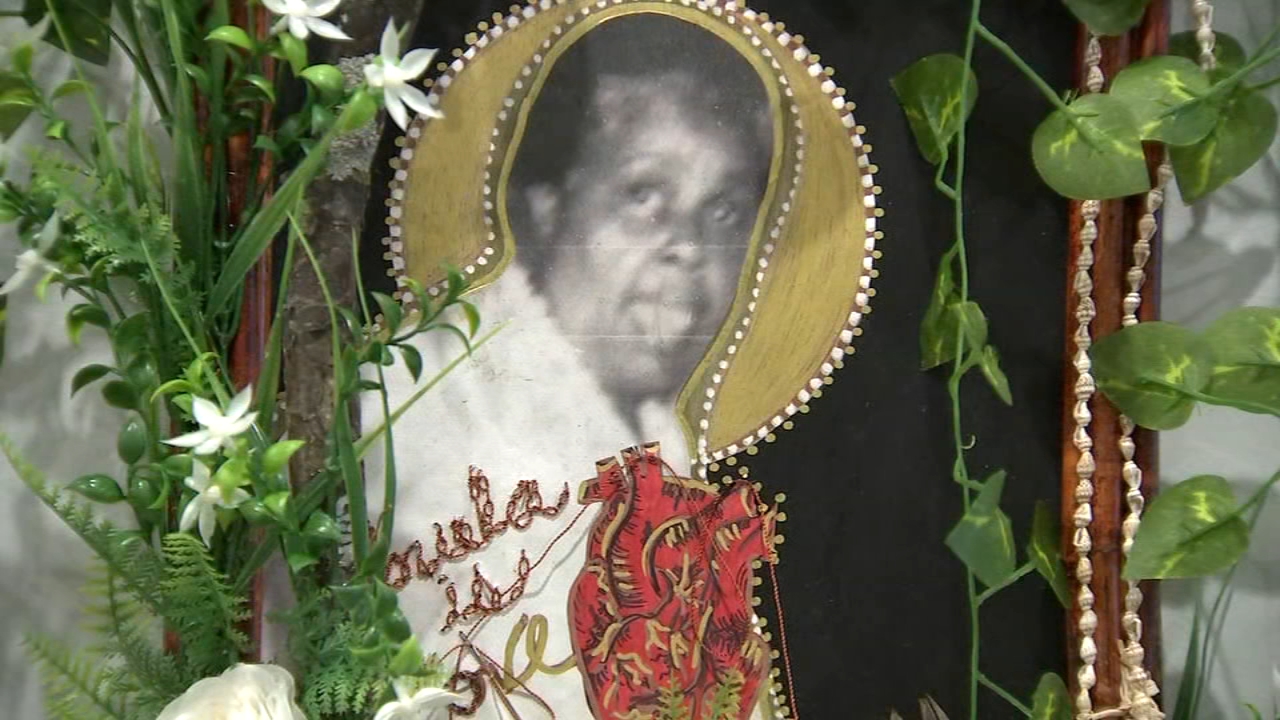 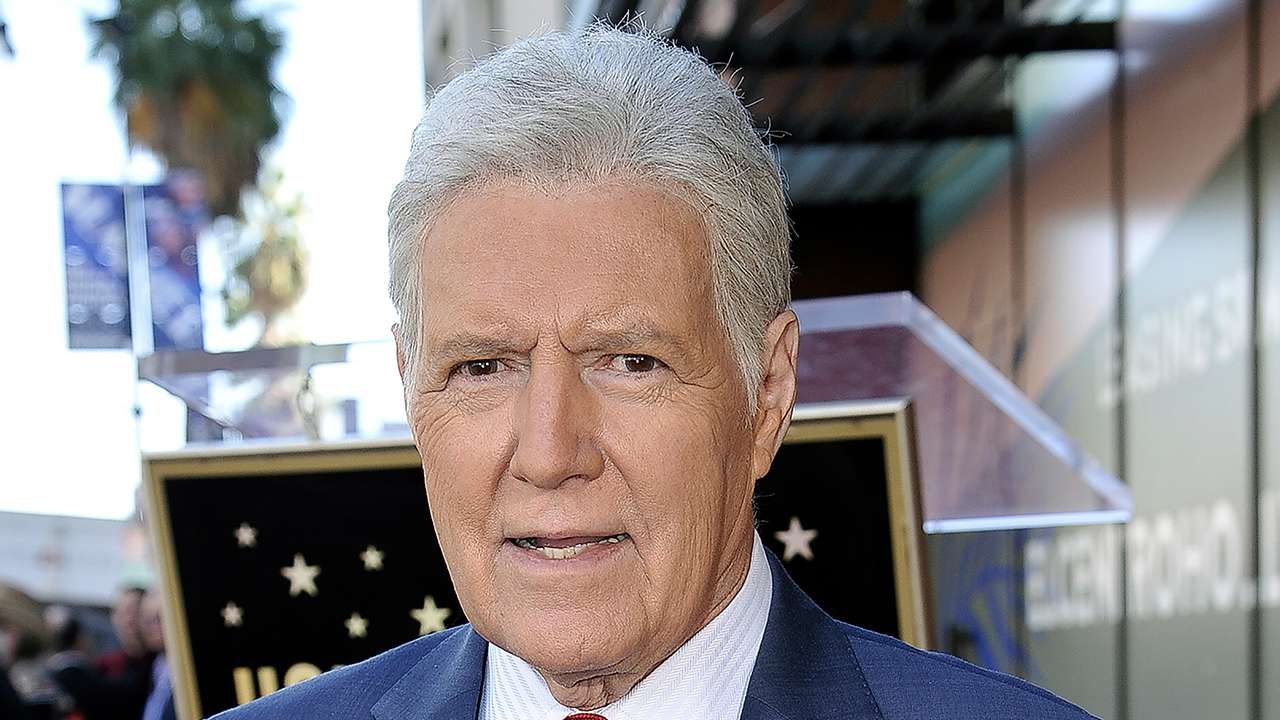 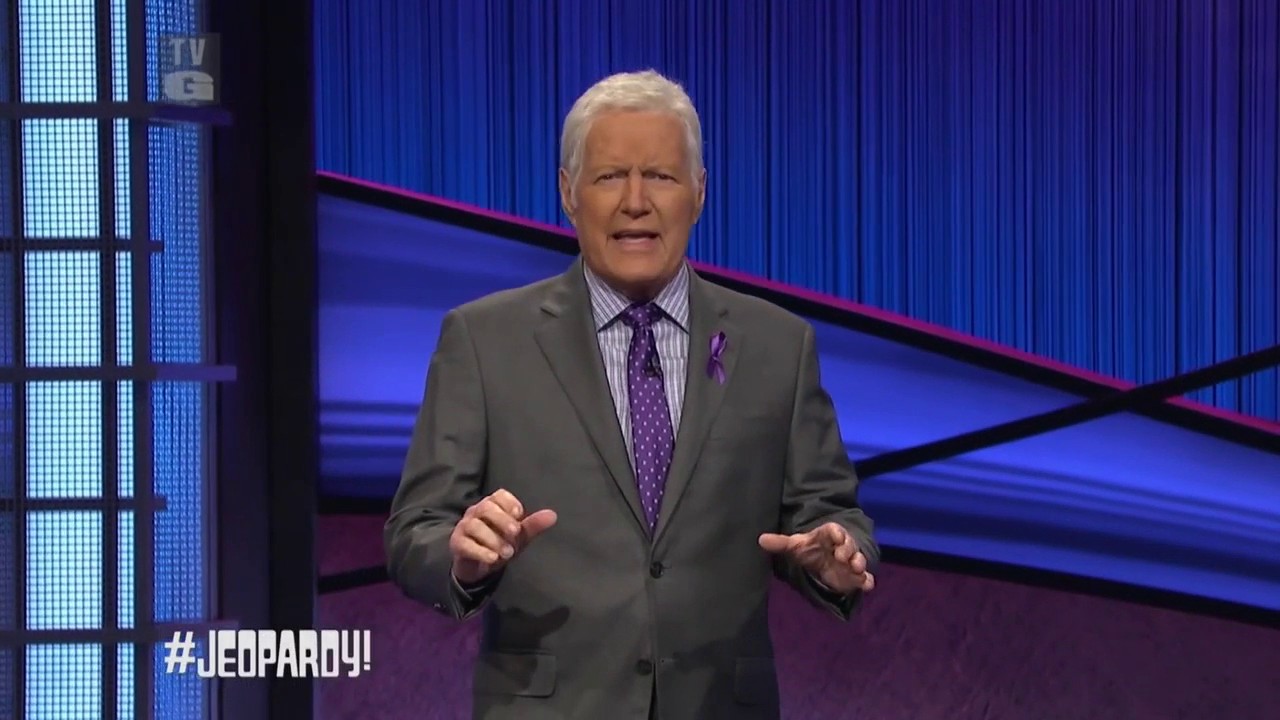 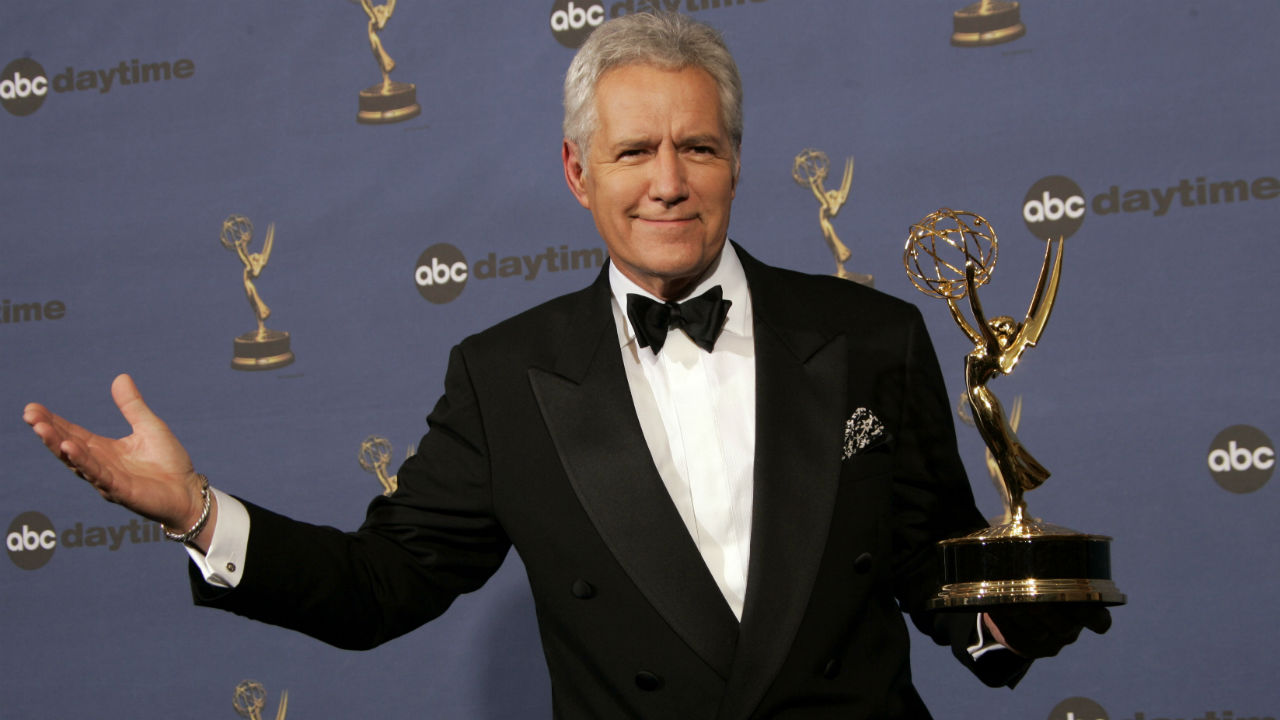