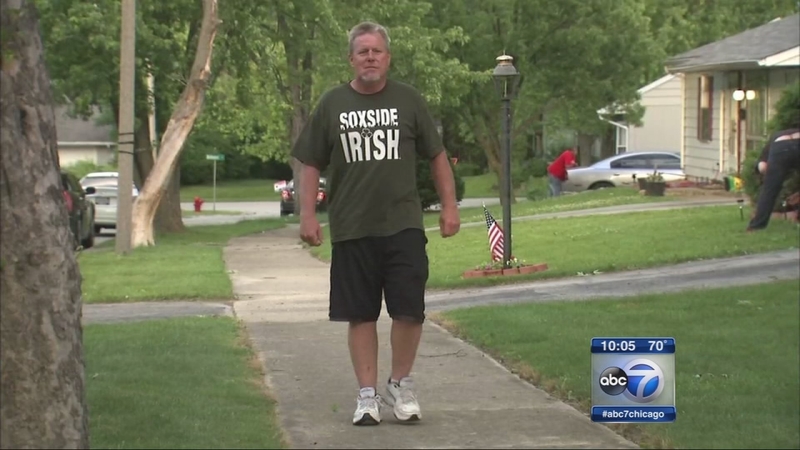 MONEE, Ill. (WLS) -- A youth baseball umpire claims that a coach, who is also the mayor of south suburban Monee, punched him in the face and broke his jaw during a weekend game involving 7- and 8-year-olds.

Mayor Jay Farquhar has a different take on what happened.

"He threw this shot and I never saw the shot coming," said umpire Tim Nelson, who said Farquhar sucker punched him during the game. "That's what it really comes down to: I gave a 7-year-old girl who is playing in a boys' league an extra swing. I'm stunned over the entire matter."

No one answered the door at Mayor Farquhar's home Monday evening.

However, his lawyer claimed the ump was the aggressor.

"I finished the game for the kids. I didn't know my jaw was broke, but I was bleeding from the mouth and I wanted to finish the game for the children. Why should they go home disappointed because of a parent?" Nelson said.

Nelson said he will continue to ump, but will undergo surgery on Tuesday. His jaw will be wired shut for a month.