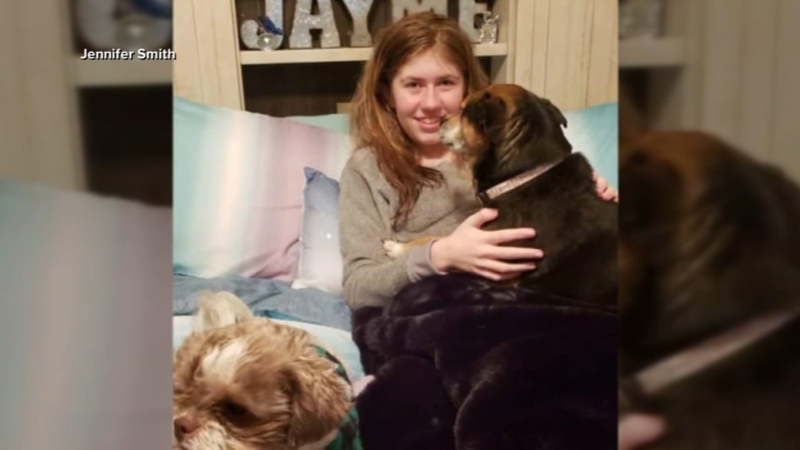 Jayme Closs reunited with her family

Investigators believe the man accused of kidnapping Jayme Closs killed her parents to clear the way for him to abduct her, a sheriff said Saturday.

Jake Patterson, 21, is accused of shooting and killing Jayme's parents before abducting the 13-year-old at her northwestern Wisconsin home on October 15. That led to an intense search that ended Thursday when the she was found alive -- and Patterson was arrested -- about 70 miles from her home.

Barron County Sheriff Chris Fitzgerald has said he believes Patterson went to the Closs home outside Barron with the intention of taking Jayme. 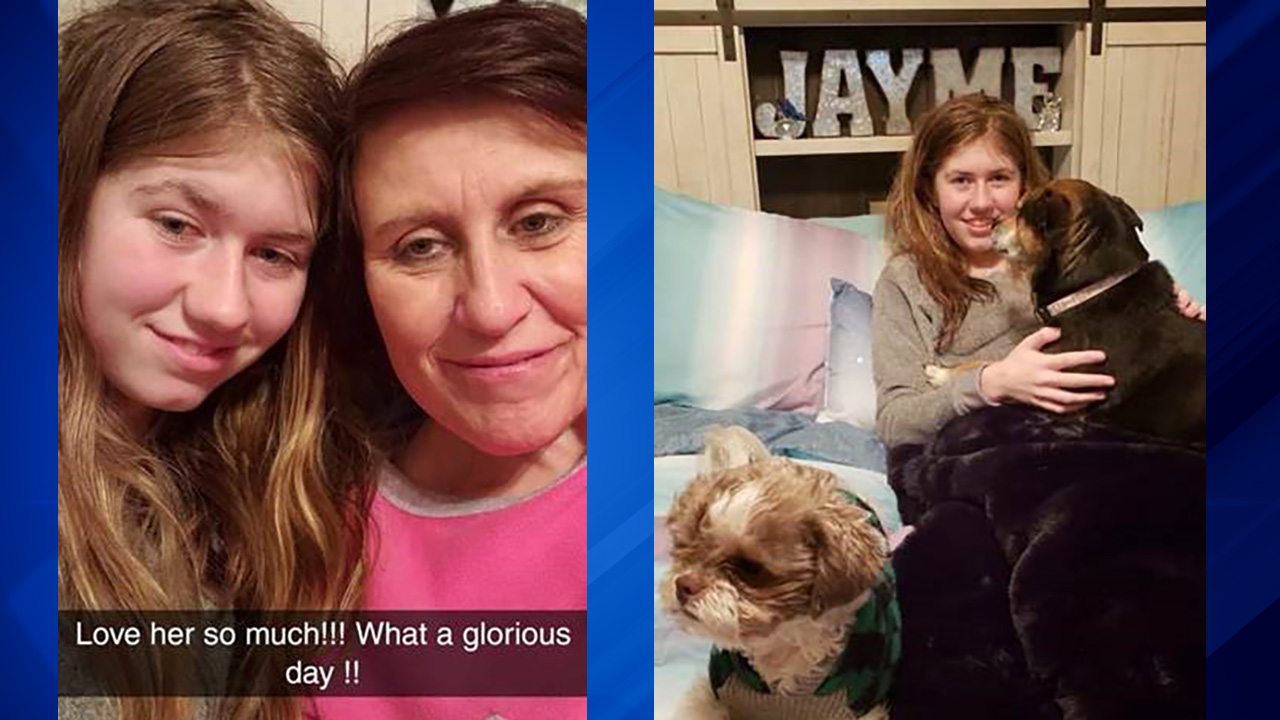 Photos of Jayme Closs after being reunited with her family.

"We believe Jayme was the target, and he (Patterson) was getting rid of possible barriers to taking her," Fitzgerald told CNN's Jean Casarez on Saturday.

What's unclear, however, is how and why Patterson -- from the remote community of Gordon two counties from Barron -- allegedly chose Jayme for kidnapping.

The sheriff calls it "a very well-planned out attack." As an example, Fitzgerald has said Patterson shaved his head to avoid leaving any hair as evidence during the assault.

But the sheriff has also said there's no evidence that Patterson knew the Closses or had previous contact with them.

"There doesn't seem to be any connection between Mr. Patterson and the Closs family at all," including by social media, Fitzgerald said Saturday.

Nearly three years ago, Patterson worked for one day at the same meat products facility where Jayme's parents worked -- the Jennie-O Turkey Store plant in Barron -- the company's president said. Patterson quit, saying he was moving from the area, according to the company.

Authorities have said they don't believe Patterson crossed paths with Jayme's parents there. Investigators are trying to determine whether he worked at another job in the area.

A mysterious call and the search

Police found James Closs, 56, and Denise Closs, 46, shot dead in their home three months ago. Jayme was nowhere to be found.

Shortly before 1 a.m. on October 15, 911 dispatchers got a call on which they could hear a lot of yelling, but no one talked to the dispatcher. When the dispatcher called back, a voicemail greeting indicated the phone belonged to Denise Closs, the dispatch log reads.

Police arrived to find the door kicked in, Jayme missing and her parents dead.

For months, thousands of people joined search parties as investigators received thousands of tips. The FBI offered a cash reward for information on her whereabouts, and authorities urged hunters in the area to be on the lookout for clues.

Jayme, who'd been missing for 87 days, was found Thursday outside the rural community of Gordon, where Fitzgerald said Patterson was holding her against her will in his home.

Jeanne Nutter, who has a cabin in the Gordon area, was walking her dog on an isolated road around 4 p.m. when she saw Jayme out in the cold around dusk. Nutter said Jayme did not have a coat or gloves.

"I'm lost and I don't know where I am, and I need help," Jayme told Nutter, the woman told CNN affiliate WCCO.

Nutter and Jayme went to the closest house, the home of Kristin and Peter Kasinskas.

"She said to us that, 'This person killed my parents and took me,'" Kasinskas told CNN's Poppy Harlow. "She said that this person usually hides her or hides her when others are near, or when he has to leave the household. She did not go into detail about how she got out of the house or anything like that."

They called 911, and Jayme provided a description of Patterson's vehicle. Ten minutes after Jayme was found, Patterson was pulled over and arrested.

"While I don't know how she escaped at this time, we believe that the suspect was out looking for her when law enforcement made contact with him," Fitzgerald said Friday.

Patterson was not at home when Jayme escaped, the sheriff added.

Patterson was being held Saturday in Barron County's jail on preliminary charges of intentional homicide and kidnapping. He is due to have an initial court appearance on Monday.

Jayme was taken to a hospital in Minnesota after she was found, her aunt, Sue Allard, said.

She was released from the hospital Friday and reunited with relatives in Barron, Wisconsin, and with her dog, Molly.

"It was great to know she was next to me all night," and "what a great feeling to have her home," Smith's post reads.

What investigators are looking for now

Investigators believe Patterson acted alone, but they have many questions about how Patterson allegedly kept Jayme there, Fitzgerald said Saturday.

Patterson was unemployed, and though he lived at the remote Gordon home, he didn't own it, Fitzgerald said. The sheriff added that he didn't know who owned the property.

A document found through a deed search on Douglas County's website shows a mortgage for the property, held by a different person with Patterson's last name, was paid off. CNN's attempts to reach that person for comment weren't immediately successful.

The sheriff also said Friday that it appeared Patterson "concealed her from other people ... his friends." The sheriff hasn't elaborated.

Fitzgerald said Saturday that investigators will try to determine, among other things, how Jayme escaped and the conditions in which she was held.

"We're looking for receipts, and where the suspect may have been (besides the Gordon home) over the last 88 days," Fitzgerald said. "Did she go with him to the store? Did he buy clothes for her? Did he buy food?"

Fitzgerald has called Jayme a hero.

"Jayme was the champion that finally said enough is enough," he told CNN's "Anderson Cooper Full Circle" Friday, "We can't be more proud of Jayme."