Jelani Day went missing from Illinois State University on August 24. His body was found in the Illinois River several weeks later. His family is campaigning for a fuller investigation into his death.

LASALLE COUNTY, Ill. (WLS) -- A group of supporters, including his mother and Reverend Jesse Jackson, gathered in downstate Illinois to demand answers in light of the coroner report on Jelani Day's death.

The LaSalle County coroner determined Day drowned. He went missing Aug. 24 while studying at ISU in Bloomington to be a doctor. The coroner did not find any evidence of other injuries.

His car was found two days later an hour north in the town of Peru. A week after that, his body was found floating in the Illinois River in LaSalle County.

"Jelani will live as long as we remember him, fight for him, keep fighting for him until eternity," Rev. Jackson said.

Jackson is calling on Illinois Attorney General Kwame Raoul, the FBI and senior law enforcement organizations to form task force to look into both Day's disappearance and the investigation of it. U.S. Rep. Bobby Rush joined that chorus Tuesday evening.

It is still not known how Day ended up in the Illinois River. It took about a month after his remains were found for him to be identified. That gap in time, and what was happening during the investigation, has many people who attended the rally wondering about unequal justice.

"You can't find someone naked in the river when their car is over a mile away and their other stuff is a mile away and not be suspicious," said Theda Person, a Peru resident.

"This is nothing new, the thing is police have the power to do something about it, but if they don't think it's imperative because of the color of our skin, nothing will be done," said Theda Person, who came for the protest from Ferguson, Mo.

The investigation continues, and as they worked to manage the crowds Peru police insisted they have done everything they can to bring answers to Day's family.

"We will do everything in our powers to find out exactly what happened to Jelani," said Peru Police Chief Robert Pyszka.

"I need answers," said Carmen Bolden Day, Jelani's mother. "This could've been your son, your brother, your cousin, your nephew. This could have been one of yours, but he was mine so I need answers. I deserve answers."

She also told the ABC7 I-Team that Day was a strong swimmer and a member of his high school swim team for a period of time. She vehemently believes someone killed her son.

Day's mother said his personal items were found in different areas and she wants to know how her son ended up in the river.

Day's mother also said his phone has not been found, and is asking Apple to release phone records that may help investigators.

So far, investigators have only called the circumstances surrounding the disappearance "unusual."

Police are still investigating the case, along with the FBI.

His funeral was held last week. 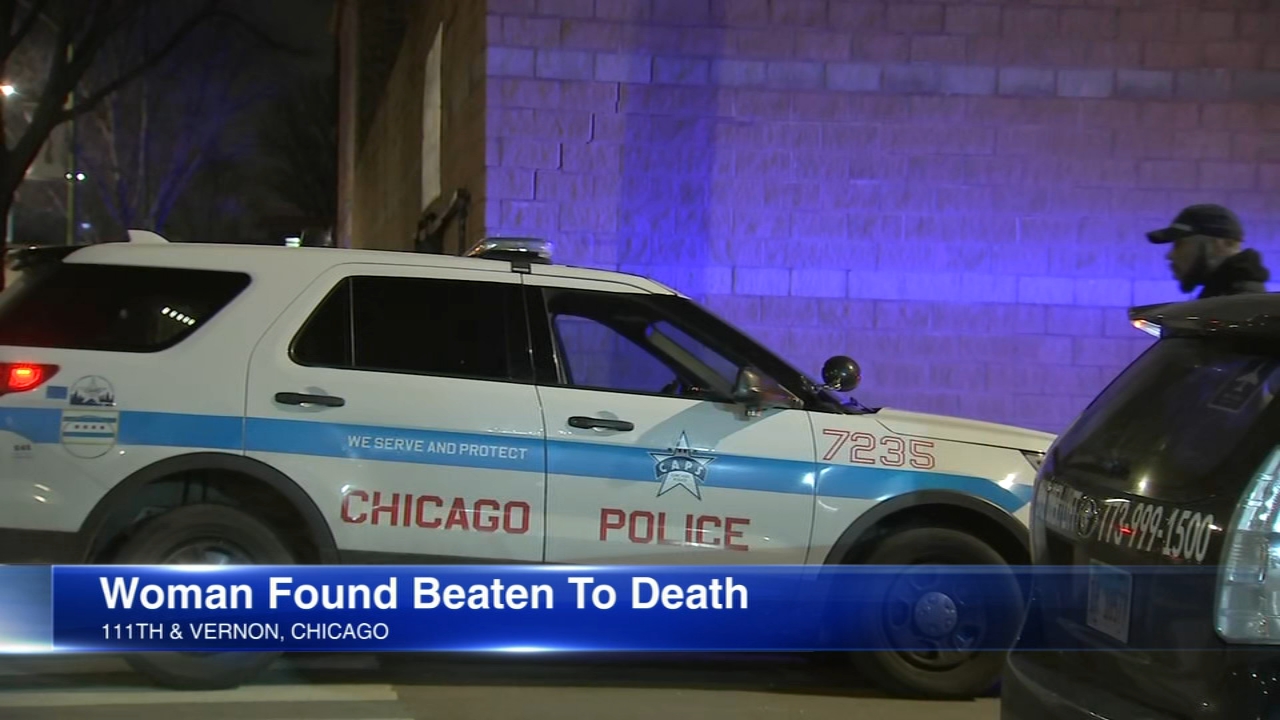 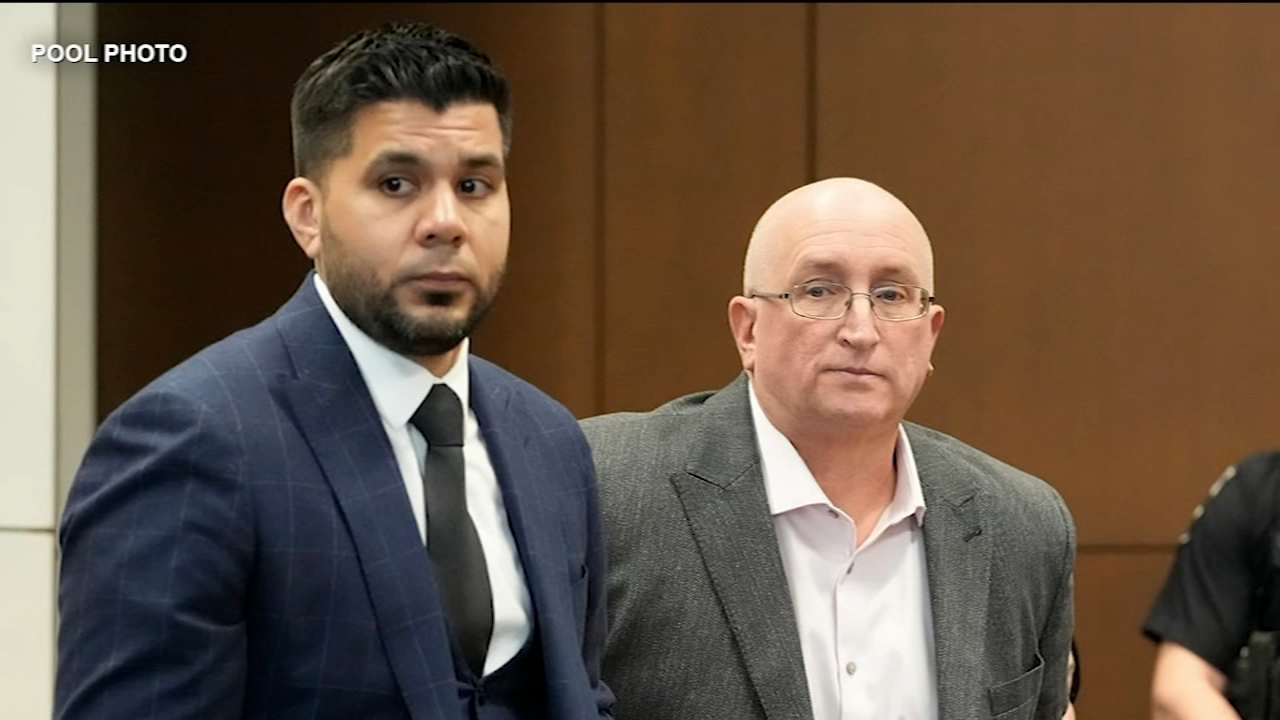