JetBlue rolls out cheaper fares with a catch 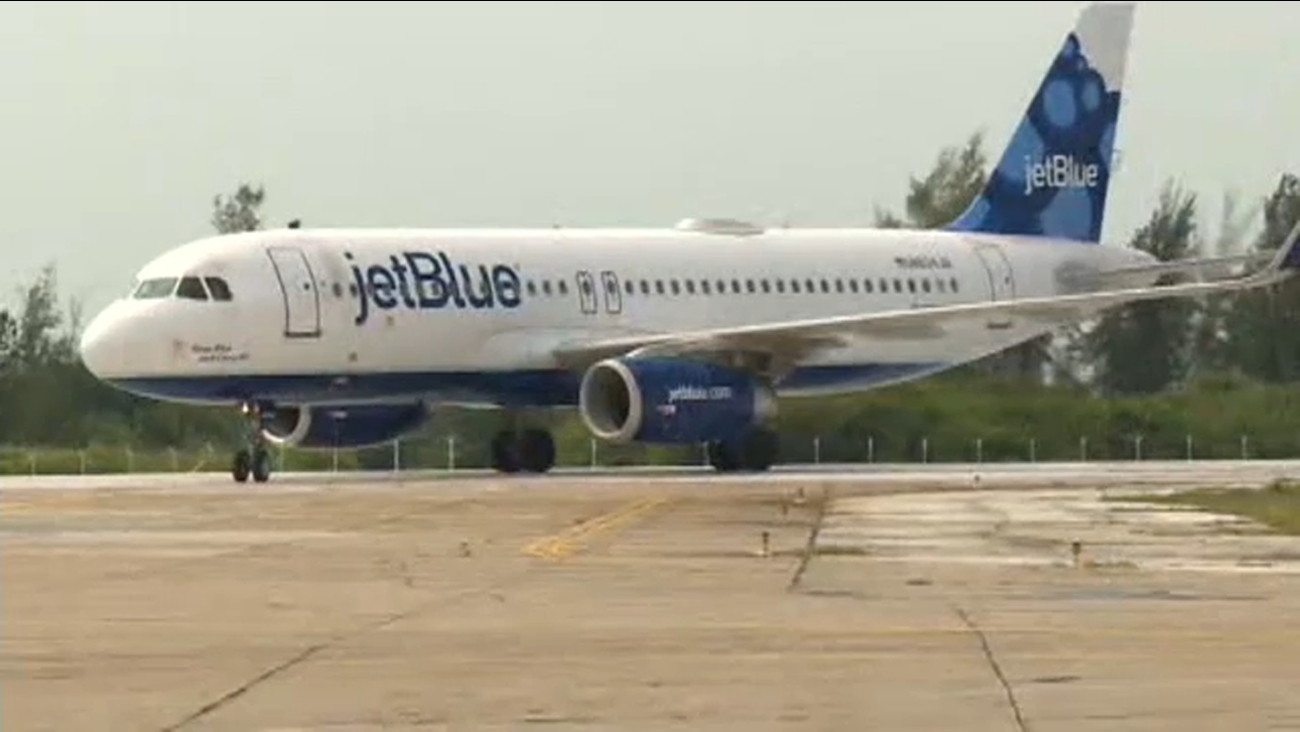 JetBlue Airways is following its rivals by rolling out a new basic economy fare. The tickets are cheaper, but they lack the perks that come with more expensive fares.

The airline announced Tuesday that it has introduced a new fare class called Blue Basic, CNN reported. The stripped-down ticket option doesn't include advanced seat selection or the ability to change or a cancel a flight. These use-it-or-lose-it fares will be introduced on JetBlue's website Tuesday.

Passengers who choose Blue Basic will board last and can only choose a seat during the check-in process, which begins 24 hours before the flight's departure. Fliers will still have the same access to the carrier's standard array of perks including free Wi-Fi, snacks, drinks and seat-back television. Customers can bring carry-ons, and, as with most other classes of tickets, Blue Basic fliers will have to pay for checked baggage.

JetBlue first announced it would develop a basic economy fare more than a year ago. The airline said in its third-quarter earnings report it expects to generate an additional $150 million in revenue from Blue Basic. The availability of the new fare will "vary by route, date and demand, so not all fares will be offered on all flights," it said.

Basic economy first began with ultra low-cost carriers, including Spirit, before eventually being adopted by major airlines, including Delta, United and American Airlines.

"Our new low fare will be anything but basic, designed to help customers save while still offering the full JetBlue experience," Joanna Geraghty, the airlines' president and COO, said in a press release. "This will attract ultra-low-fare seekers to JetBlue, where we can take better care of them than other airlines do."

The airline is still deciding whether to extend the new fare class when it launches London flights from New York and Boston in 2021. Other airlines that compete on the route, including Norwegian Air, offer a similar stripped-down fare.