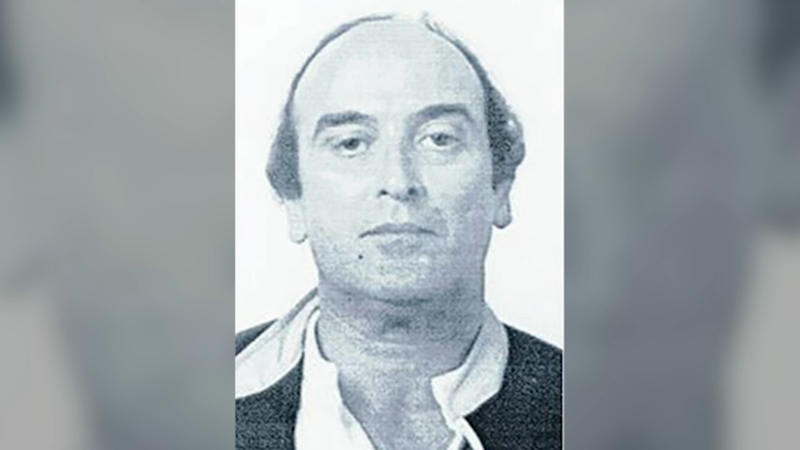 The highest ranking Chicago mob boss now in prison, Jimmy "The Man" Marcello, filed a petition Wednesday afternoon in federal court to have his sentence tossed out.

Marcello, 76, is now challenging his sentence based on the U.S. Supreme Court Davis ruling one year ago today. In that Davis decision, the court narrowly held that enhancements for crimes of violence committed with guns are unconstitutionally vague.

Marcello was one of five top hoodlums convicted in the 2007 Family Secrets racketeering case. Authorities said Marcello delivered Tony "The Ant" Spilotro to his death -- found with his brother Michael Spilotro in an Indiana cornfield in June 1986.

James Marcello was sentenced to life in 2009 and is imprisoned at the fed's Supermax facility in Colorado.

"It's one of the least appealing cases and sets of facts for a court to consider in giving somebody a break but the analysis is going to be a legal one. Was he convicted under the statute that Davis was talking about, the Supreme Court was talking about, and can it be applied retroactively, and would it make any difference to him anyway because the crimes were so serious they could have easily have yielded a life in prison sentence even without this," said former federal prosecutor and ABC 7 Legal Analyst Gil Soffer.
Report a correction or typo
Related topics:
coloradochicagoi teammobu.s. & worldu.s. supreme courtprison
Copyright © 2021 WLS-TV. All Rights Reserved.
I-TEAM
Tips for the best deals, savings for Amazon Prime Day
Glen Ellyn homeowners battle insurance over $300K water damage claim
IL unemployment scams surge near end of enhanced benefits
ITT Tech student debt will be wiped out by US Dept. of Education
TOP STORIES
Mother, baby killed in Bronzeville hit-and-run
EF-3 tornado touches down in DuPage Co., damaging trees, homes
Woman stabbed to death in Loop was 'accomplished scholar'
Naperville residents share harrowing tornado stories
Tornado cleanup underway in Woodridge, Darien
Katie's 1-on-1 date has her starting to fall for a single dad
Carl Nassib comes out as 1st openly gay active NFL player
Show More
Chicago Weather: Cloudier, mild Tuesday
Tornado destroys Naperville home, leaving couple on couch covered in debris
Child tax credit: Will you be getting monthly payments?
4-year-old boy, teen shot in Woodlawn
Surviving combat to die at home: Soldier picking out his coffin at 35
More TOP STORIES News