CHICAGO (WLS) -- Bulls star Joakim Noah is talking about the shooting death of the manager for Chicago rapper Lil Durk.

Uchenna Agina was fatally shot last week after he attended an anti-violence event with Noah.

After practice on Monday, Noah said violence like this happens way too often in Chicago.

"What happened to that man is just really sad, nobody deserves to die that way, unfortunately it's the harsh reality," Noah said.

Police have not made any arrests or named any suspects in Agina's death. 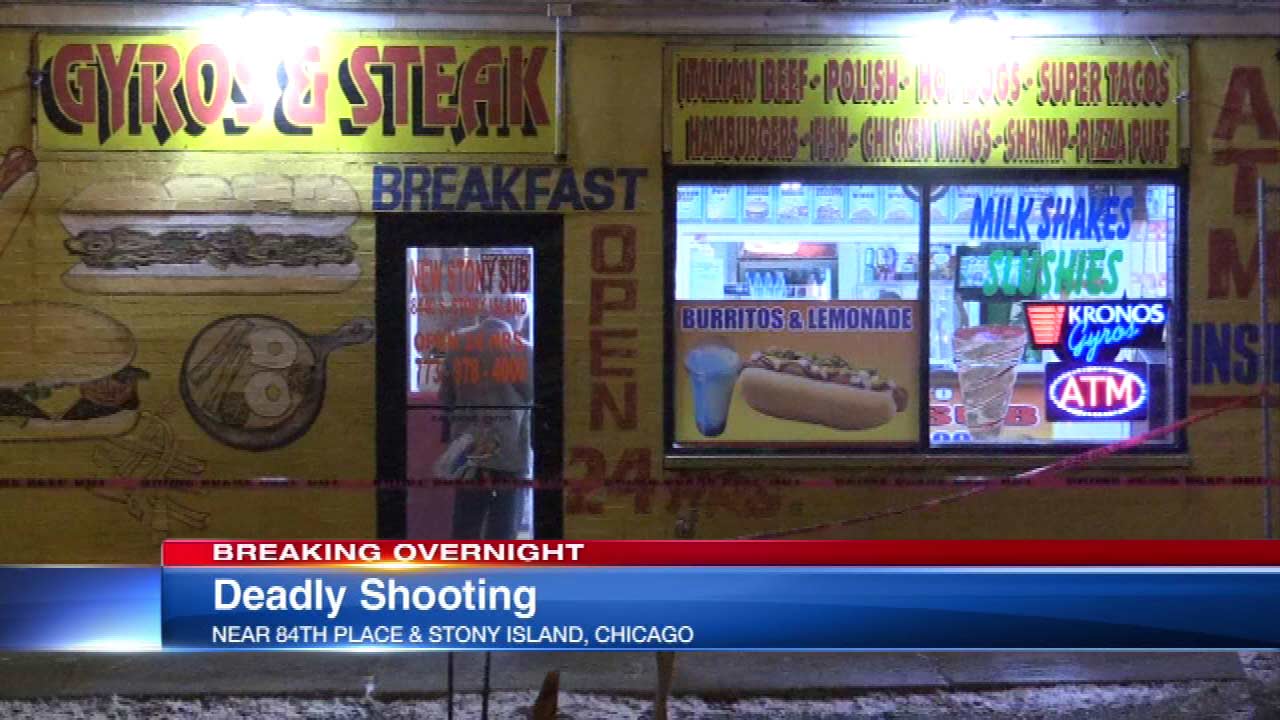