President Joe Biden announced the authorization of an additional direct deployment of 1,000 troops to Afghanistan in a statement Saturday.

WASHINGTON -- President Joe Biden announced the authorization of an additional direct deployment of 1,000 troops to Afghanistan in a statement Saturday.

Biden's authorization of 5,000 troops in his Saturday statement included 1,000 who are already on the ground in the country, according to a defense official. A battalion of 1,000 troops from the 82nd Airborne Division were redirected to Kabul, instead of their original standby position in Kuwait, CNN reported.

The Pentagon had previously announced 3,000 additional troops were on their way, the defense official said.

The 82nd Airborne troops redirected to Kabul were originally going to be part of up to 4,000 troops from the same division going to Kuwait on standby, to be used if needed.

The bulk of troops are expected in Kabul by the end of the weekend.

Defense Secretary Lloyd Austin, Secretary of State Antony Blinken and Chairman of the Joint Chiefs of Staff Gen. Mark Milley will brief all members of the US House of Representatives on Sunday on Afghanistan, according to a senior Democratic House aide.

The virtual briefing comes after House Speaker Nancy Pelosi requested an update from the Biden administration regarding the deteriorating situation in the country.

Four presidents have overseen US war in Afghanistan

Biden formally announced in July that US troops would fully withdraw from Afghanistan by August 31. The President has remained steadfast in his decision to withdraw, telling reporters earlier this week that he did not regret it and it was time for Afghans to "fight for themselves." The deterioration has bolstered Biden's thinking in many ways, and he will continue to be briefed over the weekend at Camp David by his national security situation team.

Biden's statement on Saturday said he would not pass the US war in Afghanistan over to a fifth president.

While US withdraw is largely a popular decision at home, the pace of the Taliban takeover -- and the looming collapse of an Afghan government that took two decades to build, with the backing of thousands of US troops -- is becoming an increasingly large headache for the administration. Over the last week, the Taliban has made significant gains across Afghanistan and now control more than half of the country's provincial capitals. Cities like Kandahar, Herat and Kunduz are among those now under control of the Taliban, whose fighters are circling ever closer to the capital, Kabul.

The crisis could shape Biden's foreign policy legacy, particularly the human rights implications for Afghan women and girls should the Taliban once again take control of the nation.

Pelosi praised the President in a statement Saturday over his decision to withdraw from Afghanistan but expressed concern over reports of the Taliban's treatment of women and girls.

"The President is to be commended for the clarity of purpose of his statement on Afghanistan and the actions he has taken," Pelosi said.

Pelosi called progress of women's rights "one of the successes" of the US-NATO military operation in the country.

"The Taliban must know that the world is watching its actions," Pelosi continued. "The U.S., the international community and the Afghan government must do everything we can to protect women and girls from inhumane treatment by the Taliban."

UN spokesman Stephane Dujarric said that civilians are bearing the brunt of the violence, stressing that "one thing is clear from the country's recent history: durable peace and development will not be achieved militarily."

Dujarric said that from July 1 to August 12, 10,350 internally displaced people have arrived in Kabul.

The UN Refugee Agency said that it is particularly worried about the impact of the conflict on women and girls.

Women and children make up the vast majority (some 80%) of the near 250,000 Afghans who have been forced to flee since the end of May, Dujarric said. 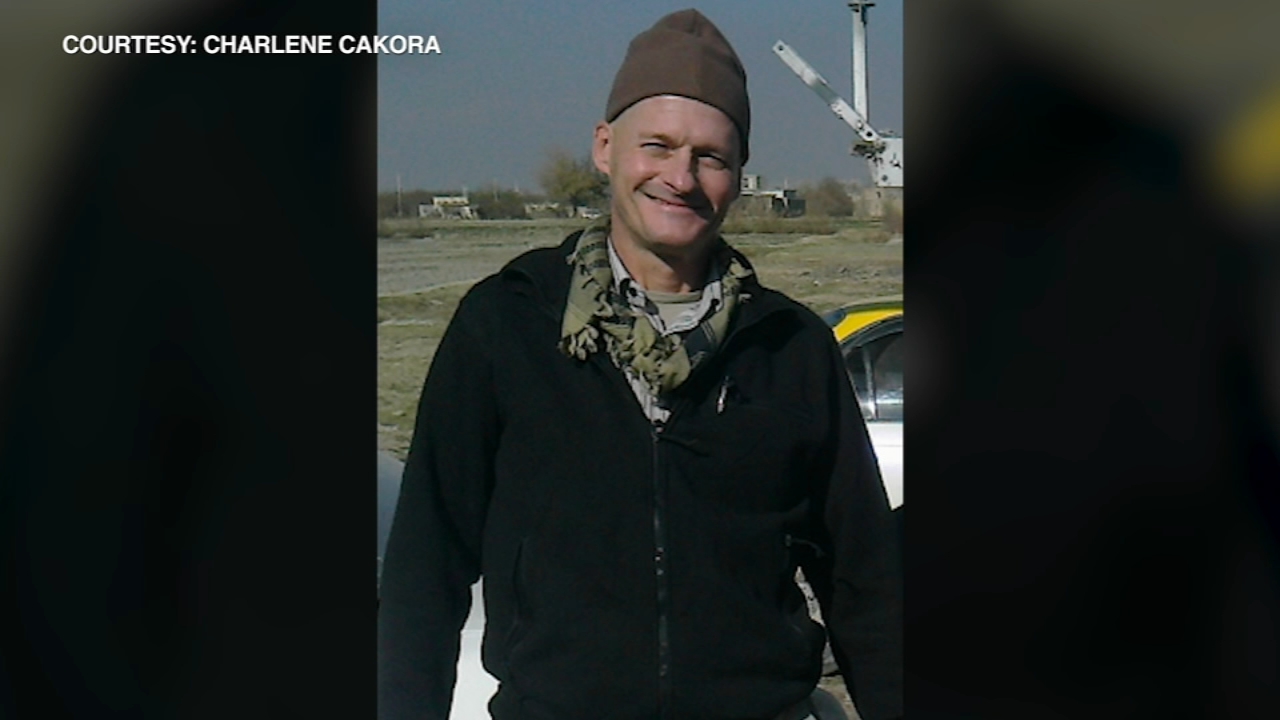 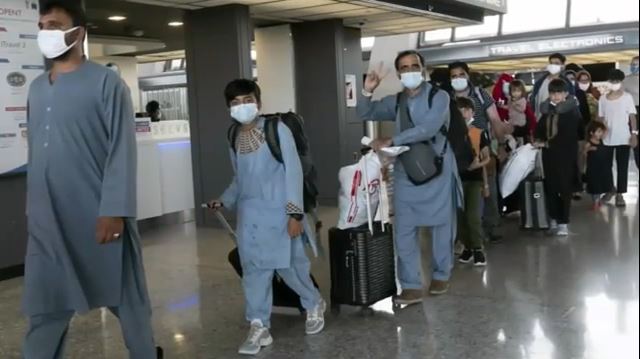 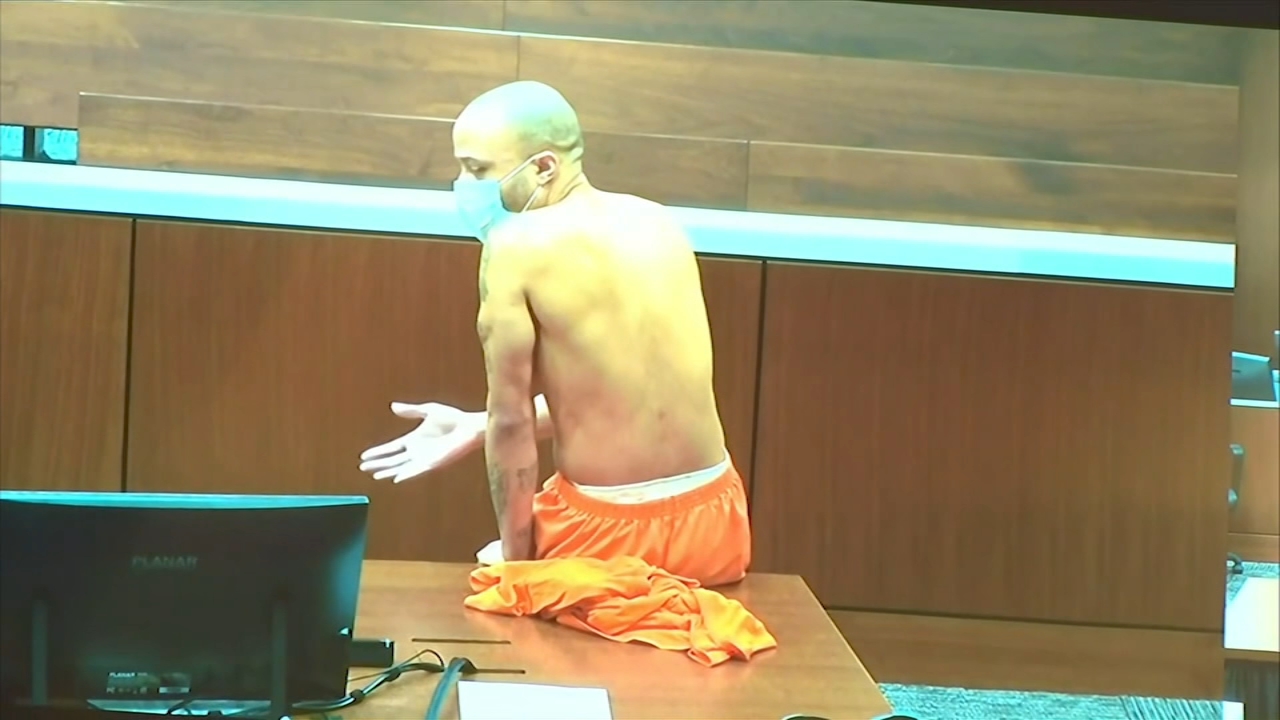