Longtime ACB7 Chicago anchor Joel Daly died at age 86 after a long illness. His 38 years at the station left a long legacy of wonderful memories and important contributions to Chic

CHICAGO (WLS) -- Joel Daly, a longtime anchor for ABC 7 Chicago who worked at the station for 38 years, died Thursday morning after a long illness. He was 86.

Daly was predeceased by his wife of 58 years, Suzon, his son Douglas, his son Scott, and is survived by his daughter, Kelly, granddaughters Kate and Madison Daly (Alicia Daly), his sister Pat Kraus.

Daly came to Chicago in 1967. Back then, newscasts were just 15 minutes long.

A year later, Daly and Fahey Flynn were paired together. They quickly became one of the most memorable and successful news teams in the country.

"I was on the street every day, and I think to have an anchorman that was involved in doing the news and not just reading it gave it some credibility," Daly once said.

Daly and Flynn changed the way television news was delivered, adding conversation to their daily updates. It was a concept that caught on and continues to this day.

Some referred to their banter as "happy talk"; Daly had his own take on it.

"I guess the breakthrough innovation was we broke down the walls between the news, weather and the sports that I think were traditionally separated by commercials, and then the personalities doing those segments were able to communicate one with the other," he said. "So it wasn't until it developed here in Chicago and infected the country that it became a family kind of thing."

Daly went on to join another famous pairing in the early 80s, anchoring Eyewitness News at 4 p.m. alongside Linda Yu until he retired in 2005.

"We were interested in each other's lives but don't interfere with each other," Daly said. "She knows when I'm hurting and I know when she's hurting."

Daly was a pillar in the community and a staple in the Annual St. Patrick's Day Parade, marking a milestone 50 years of appearances in 2018.

"I remember being totally proud and thinking that if my dad could see me now. He was a real Irishman," Daly said.

Inducted into the Chicago Journalism Hall of Fame in 2001 and The National Academy of Television Arts & Sciences Silver circle in 2003, Daly was long-regarded as one of journalism's "living legends." There was one prize he cherished most.

Joel Daly was a consummate anchor, but he was also a character

"My most treasured award is the Emmy I got for writing. Not performing, not reporting but writing. I did commentaries for 10 years and I submitted it to the academy and I have an Emmy sitting on my shelf and it says for writing," Daly said.

Beyond a news anchor, Daly was a published author and a lawyer.

After leaving ABC 7 Chicago, he went on to serve as a legal analyst and consultant.

He was a daring pilot who even built his own stunt plane.

And -- believe it or not -- an accomplished country singer and yodeler.

Joel Daly reflects on his career, fans thank him before retirement

Joel Daly was a beloved father, grandfather, colleague and friend whose memory will live on at ABC 7 and in Chicago -- a city he loved.

"What an incredible gift to do what you dream to do, obtain the trust and respect, and, yes I wasn't going to cry, even love from one's colleagues and viewers," he said. 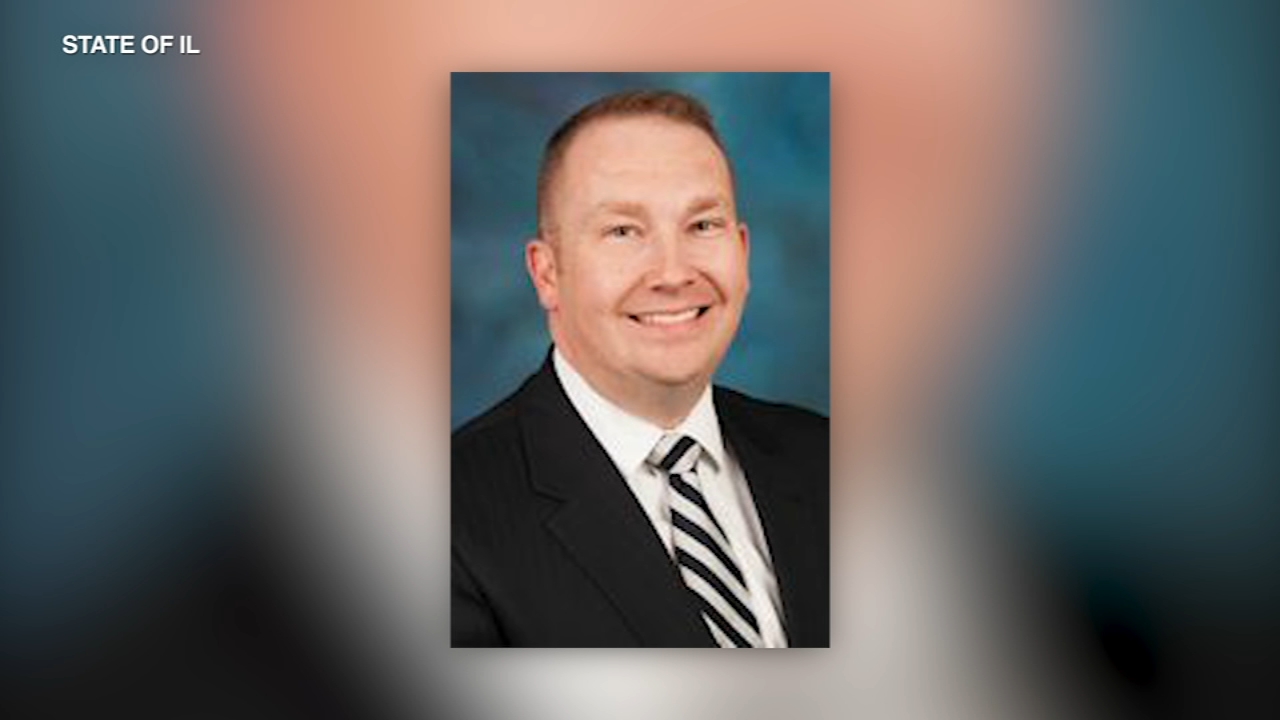 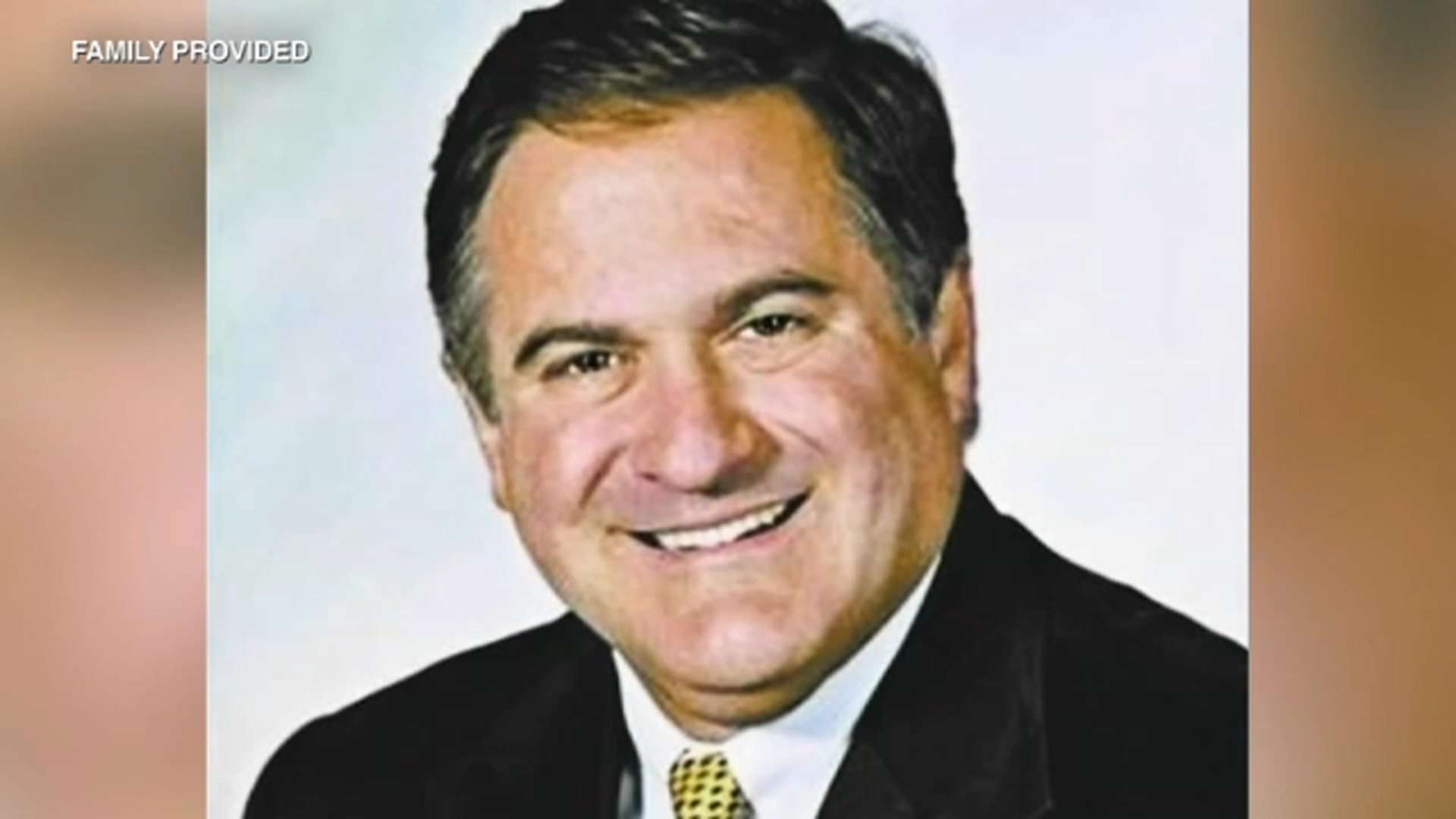 Gary LaPaille passes away after battle with ALS