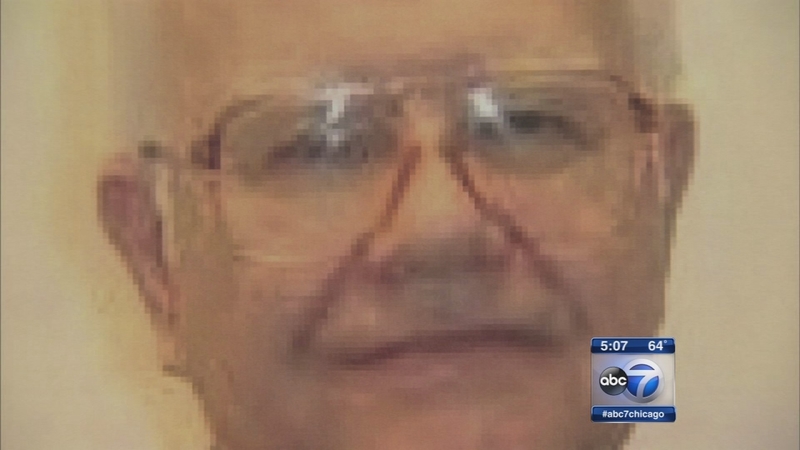 JOLIET, Ill. (WLS) -- The Joliet Diocese will pay out more than $4 million to 14 people who say they were abused by priests.

The settlement is the culmination of years of litigation either through lawsuits or formal complaints to the Diocese of Joliet. The alleged abuse took place from the 1960s to the 80s. Yet, victims say some of the priests remained active until a couple years ago.

Eddie Burkel and Steve Janik say they were allegedly abused by Father James Nowak, a priest from the Joliet Diocese that both men say their families trusted when they were children.

"I was an altar boy at St. Dominic Catholic Church on Bolingbrook," Burkel said.

"Fr. Nowak was my parents' favorite priest, and they did things together. When he took interest in me, they thought that I just reached a pot of gold," Janik said.

Instead, Janik - who described himself as an obedient child - endured years of abuse.

"When Fr. Nowak said this is between three entities: me, you and God. I kept it to myself. My guilt comes from the repeated occurrences, why I didn't feel strong enough to stop it," Janik said.

Janik and Burkel are among 14 men who the Diocese of Joliet has agreed to pay a multimillion dollar settlement to resolve abuse claims. Complaints also allege that under the leadership of Bishop Joseph Imesch, the diocese knew about the alleged abuse and covered it up by moving priests from parish to parish.

"The frightening thing is the diocese and Bishop Imesch knew this man was engaging in misconduct with children and kept him as an active priest up until 2012," said Mark McKenna, attorney.

With alleged cover ups from the Diosese, Janik and Burkel feel they have been victimized several times over. While a settlement gives the men some closure, Burkel says it will never give him what he really wants.

"I'll never be able to look Fr. Nowak in the eyes and let him know that I know what he did and I remember, so there are a lot of regrets in the process," Burkel said.

Burkel is physically disabled. He says Fr. Nowak abused him after asking the priest for help with his clothes after using the restroom. By going public, Burkel and Janik hope more victims will come forward.