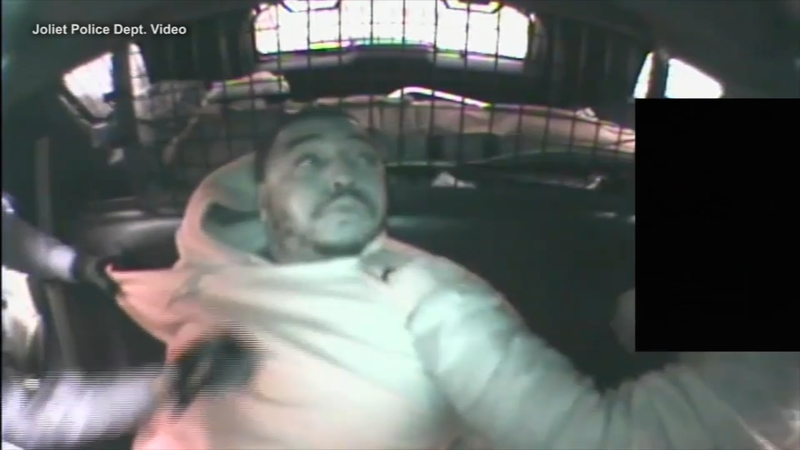 JOLIET, Ill. (WLS) -- The City of Joliet released what it calls and unedited video of Eric Lurry's final moments Tuesday.

Joliet Police said they were trying to get drugs out of Lurry's throat during a January arrest, and the medical examiner ruled the drugs caused his death.

But dash-cam video was leaked, and Lurry's family has called the investigation a coverup.

More of the previously-seen dash-cam was released Tuesday along with two other videos.

The videos show officers outside of the squad car where police say Lurry was unresponsive.

The officers were shown trying to remove Lurry from the back seat.