LOUISVILLE, Ky. -- When shopping for Thanksgiving meals for children in need, Sydney Gholston found herself in the right checkout lane for a holiday hero to step forward.

On November 18, Gholston was shopping at a Walmart in Kentucky when the man behind her in line took an interest in her shopping.

"I was helping the lady scan the turkeys and the man behind me said, 'You must have a big family. That's an awful lot of turkeys,'" Gholston told ABC News about the encounter. "I said, 'I work at the Home of the Innocents.'"

Gholston, who works as the food and nutrition director for the non-profit agency that helps kids in crisis, had six turkeys meant for the children's Thenksgiving celebration.

She recognized the man behind her as Academy Award-winning actor Jon Voight.

"I looked up and said, 'You look a lot like Angelina Jolie's dad' and he said, 'Why would I look like that?'" Gholston said.

The pair joked around and Voight inquired about the charitable organization. Then he offered to purchase all the turkeys, which will feed about 70 children.

"I thanked him and and we took a picture," Gholston said. "Very nice guy. He was very interested in what we did at the home. He said that was wonderful." 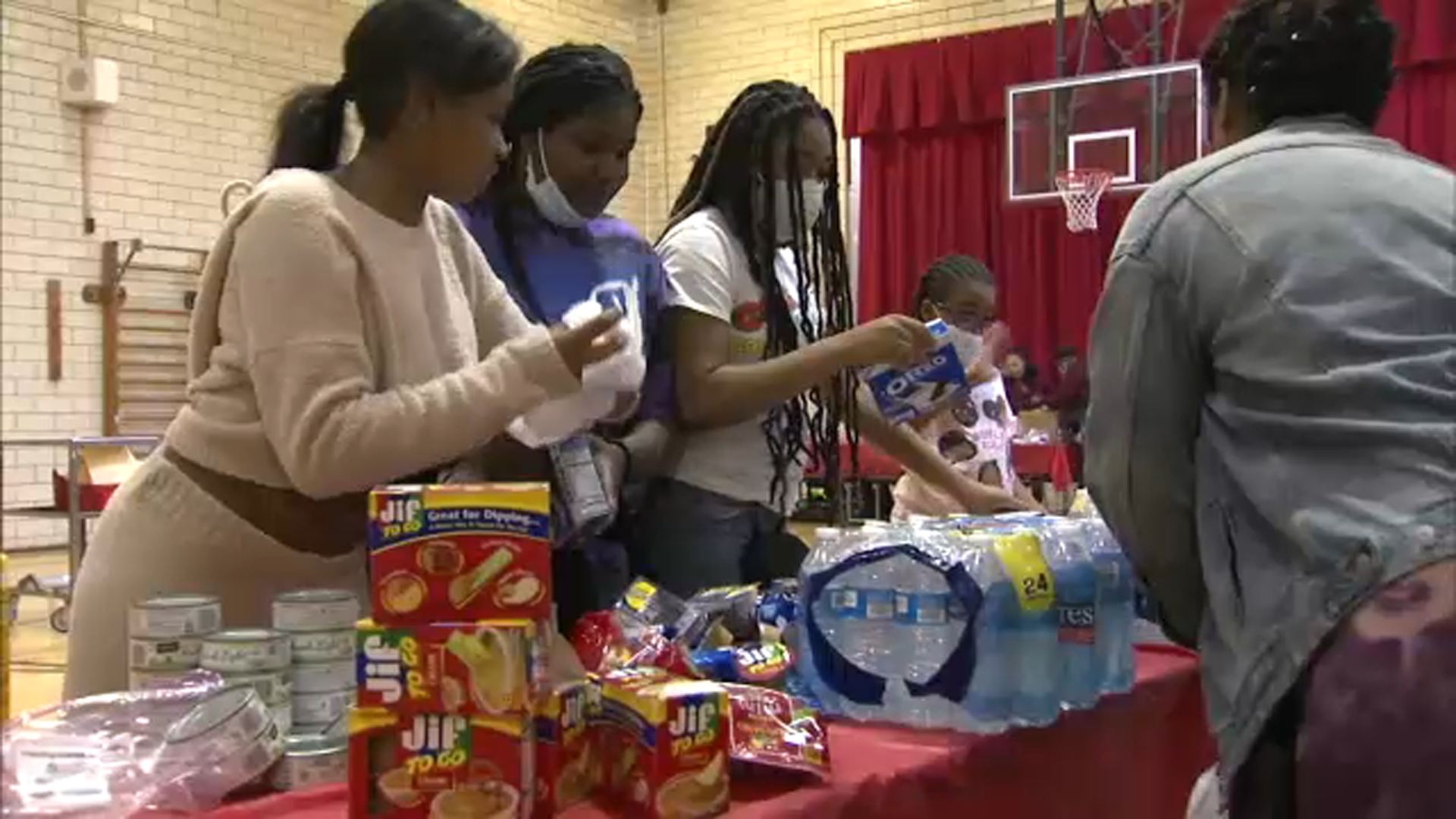 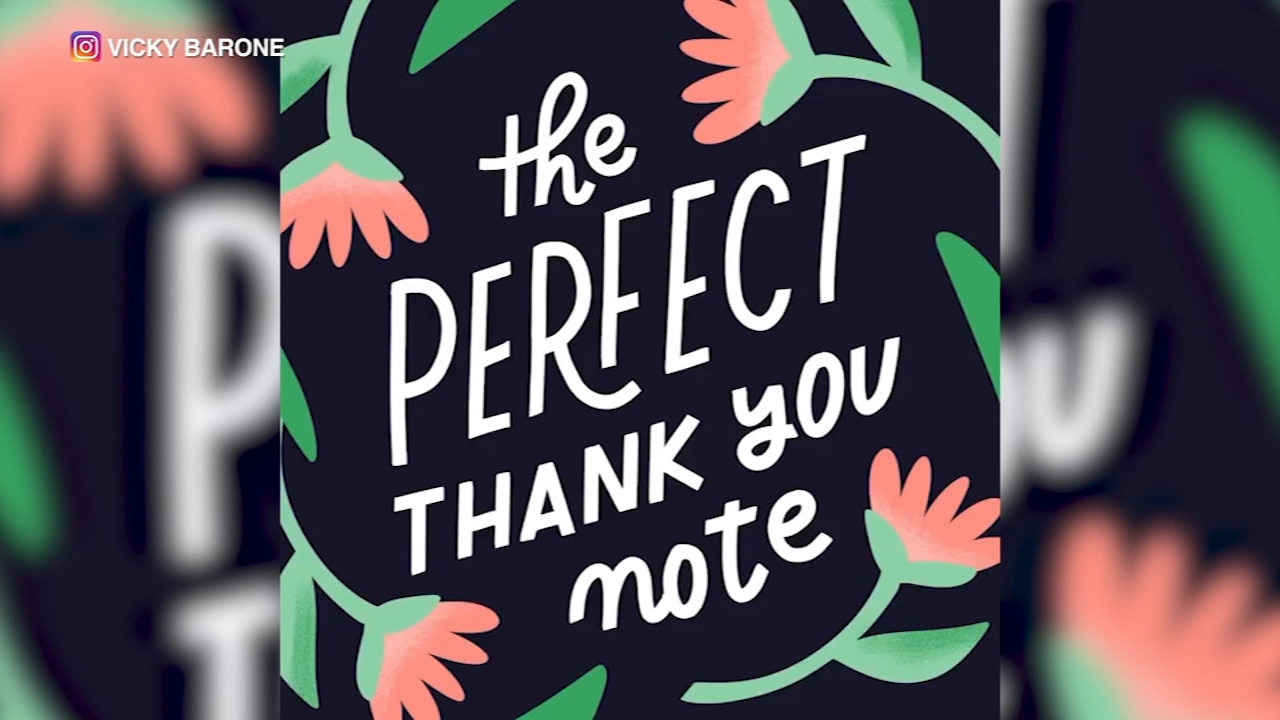 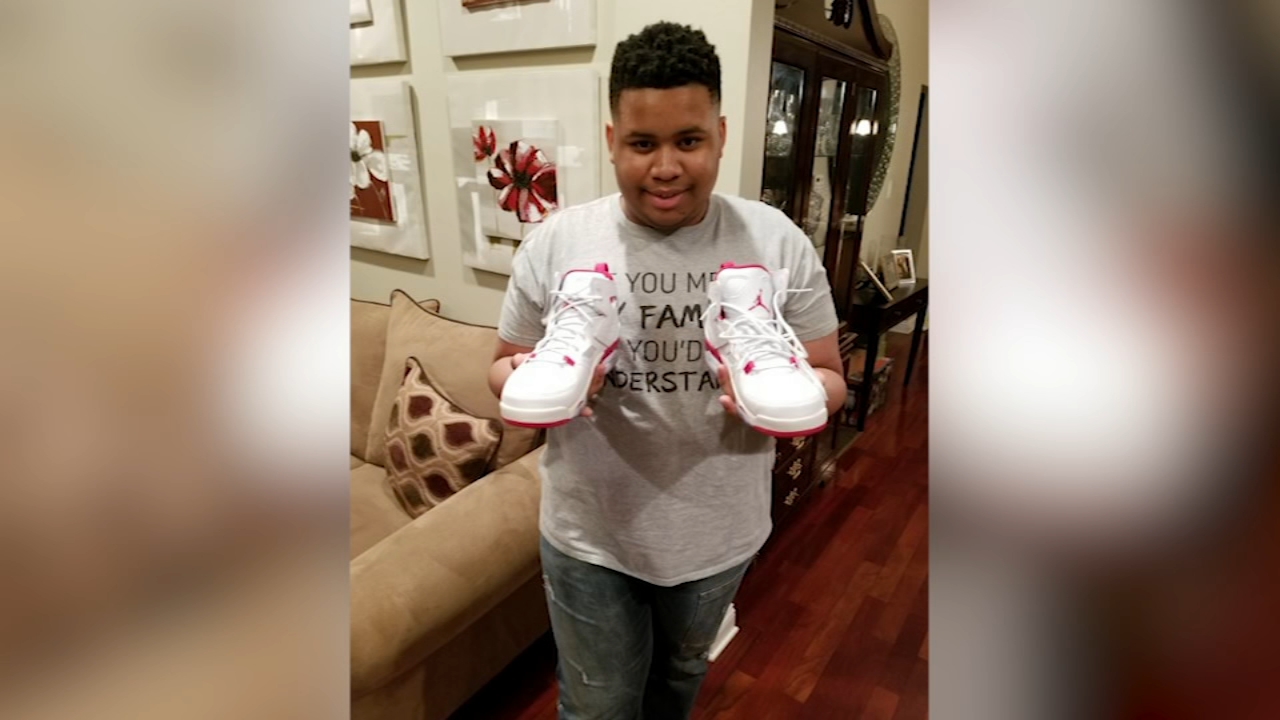