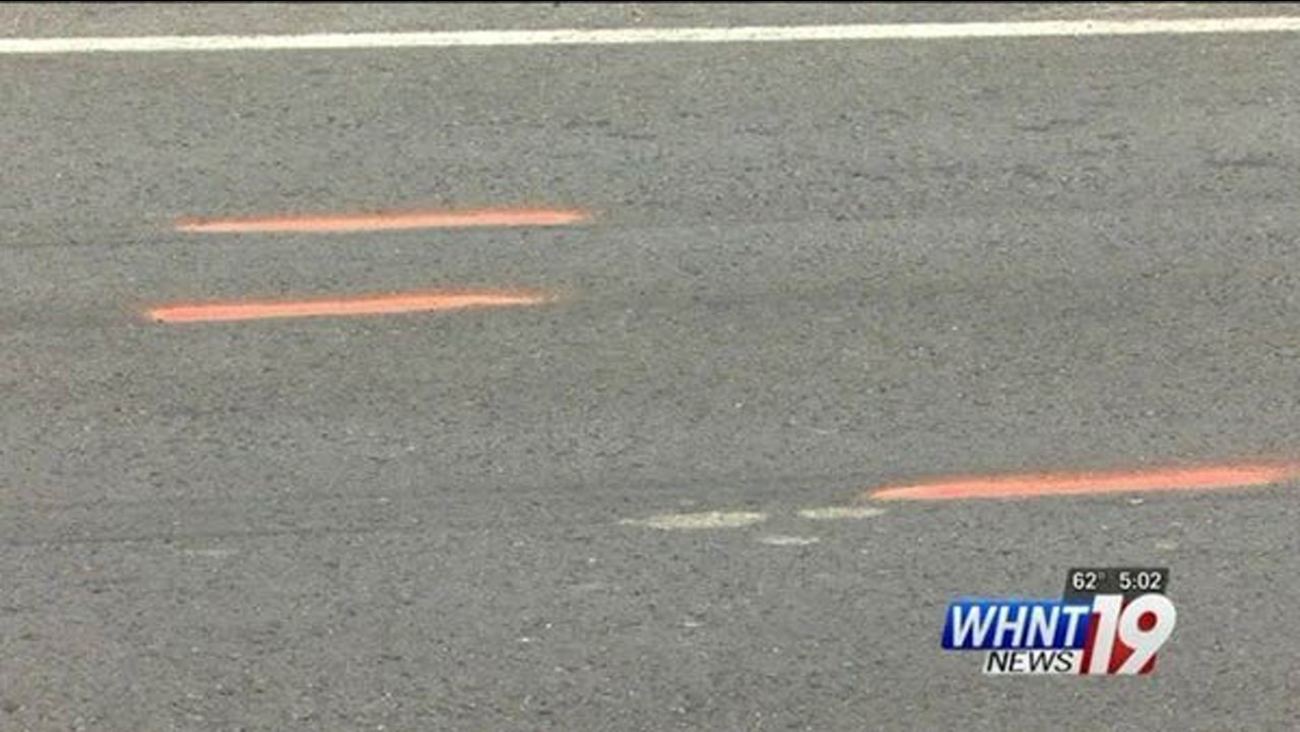 A mother and daughter died in separate car accidents along an Alabama highway Tuesday afternoon, according to authorities. (WHNT)

DEKALB COUNTY, Ala. -- State Troopers with the Alabama Law Enforcement Agency have identified the woman killed in a wreck Tuesday afternoon. Her young daughter died in another traffic incident a short time later on the same road.

Investigators say the woman, identified as 39-year-old Julia Yates Patterson, died when the Ford Explorer she was driving collided head-on with a truck. It happened on Highway 117 at 3:00 p.m. Two others were hurt in that incident and taken to the hospital.

A short time after that wreck, a vehicle hit and killed a child on Highway 117 south of Mentone. The child, who investigators say was the daughter of Patterson, died at the scene.

ALEA is investigating, but at this time, we don't know why or how the girl ended up on the highway.

Family members say the child, Elizabeth Patterson, was 8. She went by "Libby" and had just celebrated her birthday last weekend. She was in second grade.