BySarah Schulte and Liz Nagy via

Attorney General Loretta Lynch will be in Chicago Friday to deliver the U.S. Justice Department report.

Lynch was in Baltimore Thursday where the city of Baltimore reached an agreement on a consent decree mandating reforms of the city's police department, federal and city officials announced. But Chicago Mayor Rahm Emanuel said he is waiting to read the report before announcing what actions the city of Chicago should take.

While he hasn't seen in, Emanuel said he plans to embrace what is expected to be a highly critical Department of Justice report about the Chicago Police Department's patterns and practices.

"I don't think the Department of Justice is diluted to think change will occur in Chicago unless there is a hammer or federal oversight involved," said University of Chicago Professor Craig Futterman.

Futterman said for real change to happen, the mayor must be committed to signing an agreement with the federal government that would put the city on the path to a court ordered consent decree, which would make reform overseen by an outside monitor.

"That's why there is an historic opportunity for this mayor right now and this DOJ to say, 'yes we are firmly committed to addressing civil right in Chicago,'" Futterman said.

The fraternal order of police and former Chicago Police Superintendent Garry McCarthy do not believe federal oversight is necessary. Emanuel would not say whether he agrees with them, but he did say he plans to continue building off the reforms he has already put in place like training, body cameras, and tasers.

"I don't know what the next administration's interests are, I do know what our interest are, we as a city are on the road to reform and doing it in a way that our police officers are supported," Emanuel said.

If the city commits to federal oversight, it is unknown if the Trump administration will follow through. President-elect Trump's pick for attorney general Jeff Sessions has stated in the past that he is against consent decrees. 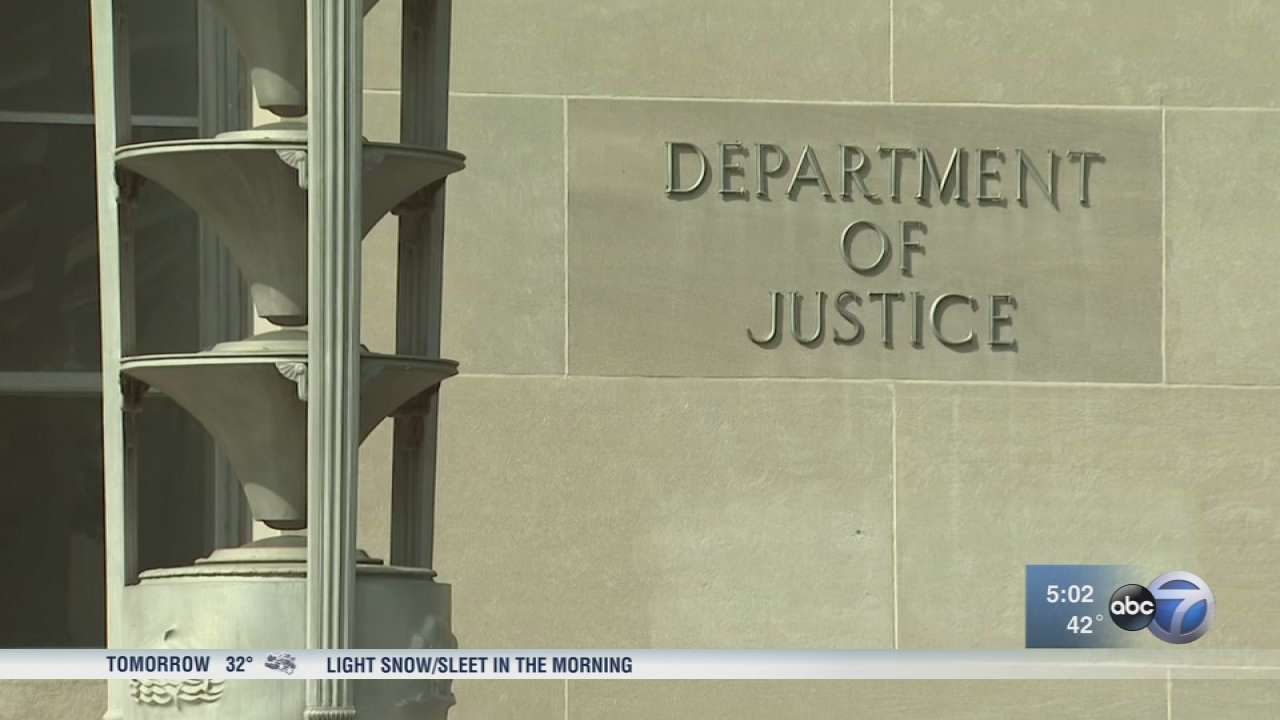