WASHINGTON -- Vice President-elect Kamala Harris received the first dose of the Moderna COVID-19 vaccine live on television on Tuesday in Washington, D.C., and urged Americans to get vaccinated for the virus.

"That was easy," Harris said after receiving the shot in her left arm. "Thank you. I barely felt it."

"I want to encourage everyone to get the vaccine. It is relatively painless. It happens really quickly. It is safe," Harris said.

"It's literally about saving lives," Harris said. "I trust the scientists. And it is the scientists who created and approved this vaccine. So I urge everyone, when it is your turn, get vaccinated."

Harris said her husband, Doug Emhoff, would be receiving the first dose of the Moderna vaccine on Tuesday as well.

The vice president-elect continued: "I want to remind people that they have trusted sources of help and that's where they will be available to go to get the vaccine. So I encourage them to do that."

The vaccine was administered by Patricia Cummings, a clinical nurse manager at United Medical Center, according to the Biden-Harris transition team.

Harris thanked United Medical Center "for the work that you do in Southeast (Washington) DC, serving a community that is often overlooked."

The vice president-elect's vaccination comes just over one week after President-elect Joe Biden received his live on national television. After getting the shot, Biden reassured Americans of the vaccine's safety and urged them to get vaccinated as soon as the shots became available to them.

Biden and Harris staggered their vaccinations at the recommendation of medical experts, according to transition spokesperson Jen Psaki. The reason for such a recommendation could be that if Biden and Harris reported any side effects, such as a headache or fever, they would not experience them on the same day.

The US Food and Drug Administration has granted emergency use authorization for two coronavirus vaccines: one from Pfizer/BioNTech and one from Moderna. Both Moderna's and the Pfizer-BioNTech vaccine have shown similar efficacy levels of near 95%, and both vaccines require two doses administered several weeks apart.

The nation's top infectious disease specialist, Dr. Anthony Fauci, told ABC earlier this month that he strongly recommended that Biden and Harris be inoculated as soon as possible. And on Sunday, he repeated his recommendation that President Donald Trump receive the vaccine.

Vice President Mike Pence was administered the vaccine at an on-camera event the week prior to Biden. The first doses of the Pfizer/BioNTech vaccine were administered to health care workers the same week that Pence received his shot.

Trump has not yet received the vaccine and won't be administered one until it is recommended by the White House medical team, a White House official previously told CNN. The official said at the time that Trump was still receiving the benefits of the monoclonal antibody cocktail he was given after he tested positive for COVID-19 this fall but that the President was likely to get his shot once it was recommended by his medical team.

In its clinical guidance for the coronavirus vaccines authorized for emergency use in the United States, the US Centers for Disease Control and Prevention said the vaccines should be offered to people previously infected with coronavirus, as Trump was in early October. It noted that vaccination could be delayed somewhat, since reinfection is uncommon in the 90 days after initial infection.

However, there's no safety or efficacy data for the vaccines in people who were treated for COVID-19 with monoclonal antibodies or convalescent plasma; Trump's treatment for COVID-19 included the monoclonal antibody cocktail made by Regeneron. The CDC's guidance said "vaccination should be deferred for at least 90 days, as a precautionary measure until additional information becomes available, to avoid interference of the antibody treatment with vaccine-induced immune responses." 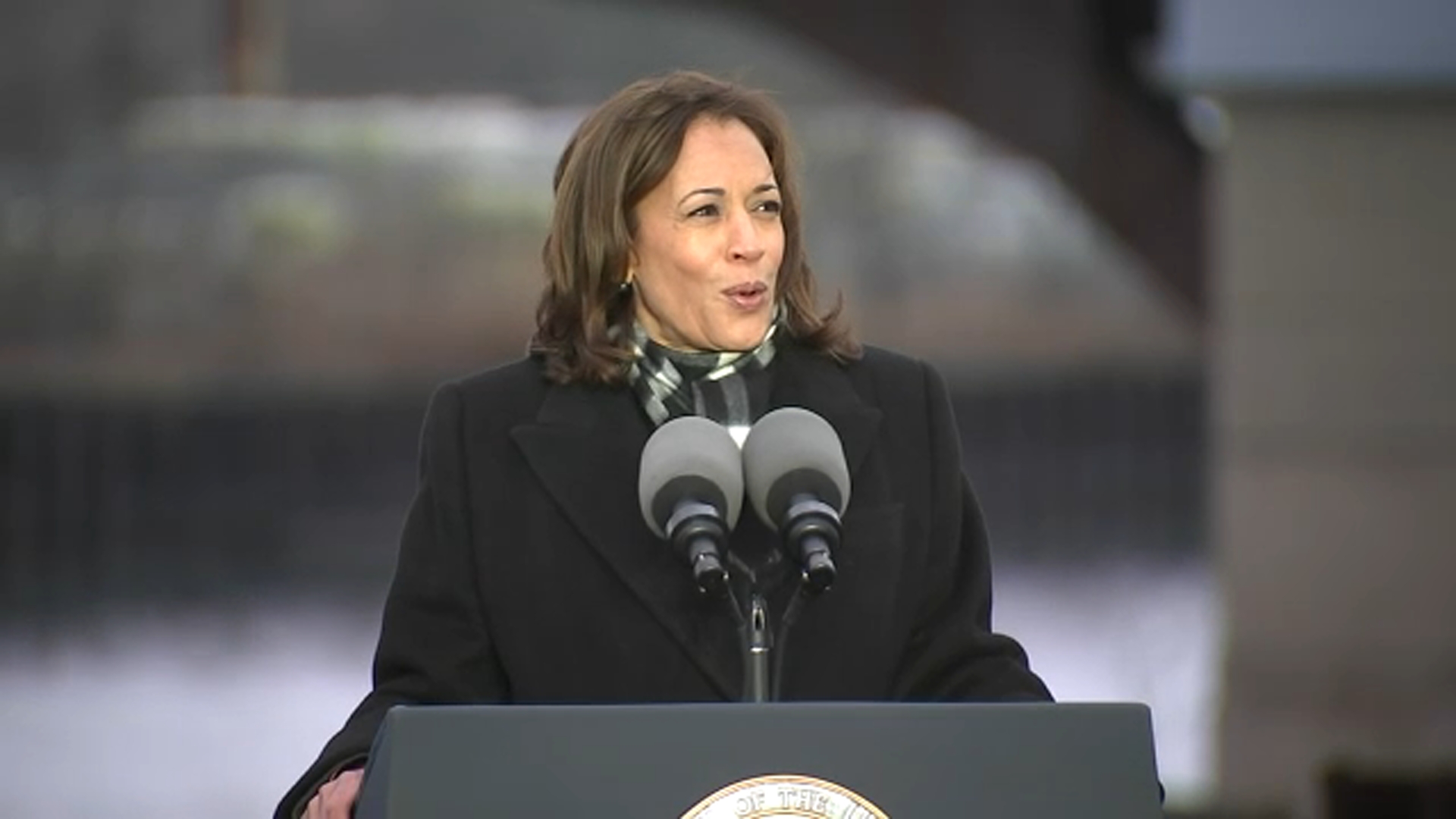