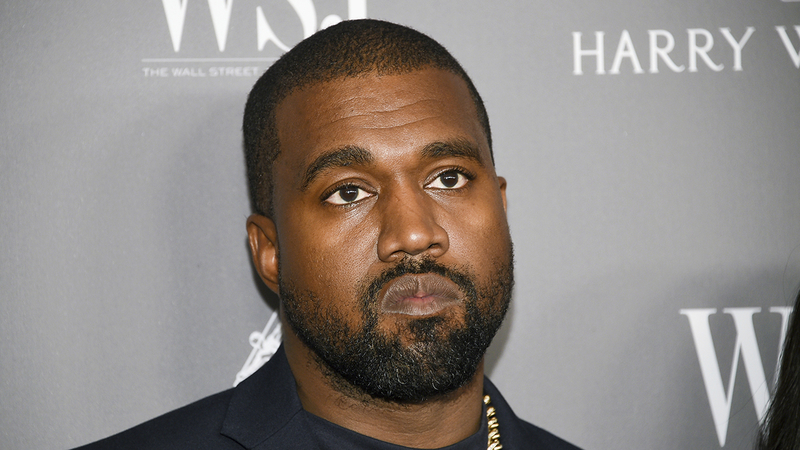 CHICAGO (WLS) -- Chicago native Kanye West is having some trouble getting on the presidential ballot in Illinois.

The state board of elections said the rapper is facing several objections against his candidacy.

The board plans to make a final decision about West's spot on the ballot in two weeks.

In front of a crowd of several hundred in North Charleston, South Carolina, last month, West said Harriet Tubman "never actually freed the slaves, she just had them work for other white people," comments that drew shouts of opposition from some in the crowd.