A former campaign worker for Mike Madigan, who was fired earlier this week for harassing a woman that worked under him, has been arrested in an unrelated domestic case.

CHICAGO (WLS) -- A former campaign worker for Mike Madigan, who was fired earlier this week for harassing a woman that worked under him, has been arrested in an unrelated domestic case. Kevin Quinn, 41, a Madigan lieutenant who is also the younger brother of 13th Ward Alderman Marty Quinn, was arrested Thursday in Evergreen Park for violating a protective order according to police.

It comes two days after Alaina Hampton went public with her complaint about inappropriate texts from Quinn, who was her supervisor. Quinn was arrested after he sent text messages to another woman who had taken out a protective order against him.

Now, Hampton's attorney Shelly Kulwin says there's a smear campaign underway against his client. Kulwin sent a letter Jack Hynes, Hampton's former boss at the Chicago Heights Development Corporation accusing him of trying to dig up dirt on Hampton on behalf of Madigan.

"Alaina received information that male colleagues were being contacted and being asked what bars she goes to, have you ever texted with her, have you ever had any inappropriate texts with her and things of that nature," Kulwin said. He added "It's intimidating, it's frightened her, it's made her extremely uncomfortable."

Madigan, through spokesman Steve Brown, denied having any involvement or knowledge of that. Hynes did not respond to requests for comment.

But the issue of how Madigan handled Hampton's complaint, prompted the editorial board at Crain's Chicago Business to call it "Mike Madigan's Me Too moment." Madigan waited three months to fire Quinn after learning of the harassment. And it came one day after she filed a complaint against with the Equal Opportunity Employment Office against Madigan and the Democratic Party.

"I would tell you, what I know of the facts tells me that the Speaker handled the matter appropriately and in a timely fashion," Curry said.

Also at the forum, hosted by the Illinois Campaign for Political Reform, was Denise Rotheimer. She had filed a harassment complaint against state senator Ira Silverstein, but the Legislative Inspector General only found that Silverstein engaged in conduct unbecoming of a legislator and testified about her case at a hearing in October hosted by Madigan. Rothheimer said Hampton was courageous coming foward and that Madigan should have acted more quickly.

"The whole Me Too movement, what I have found, is more where you have an elected official saying to another elected official 'I'll cover for you' and the other one saying 'Me too'." Rotheimer said.

Hampton's attorney said the EEOC has informed him that they have begun investigating her complaint. 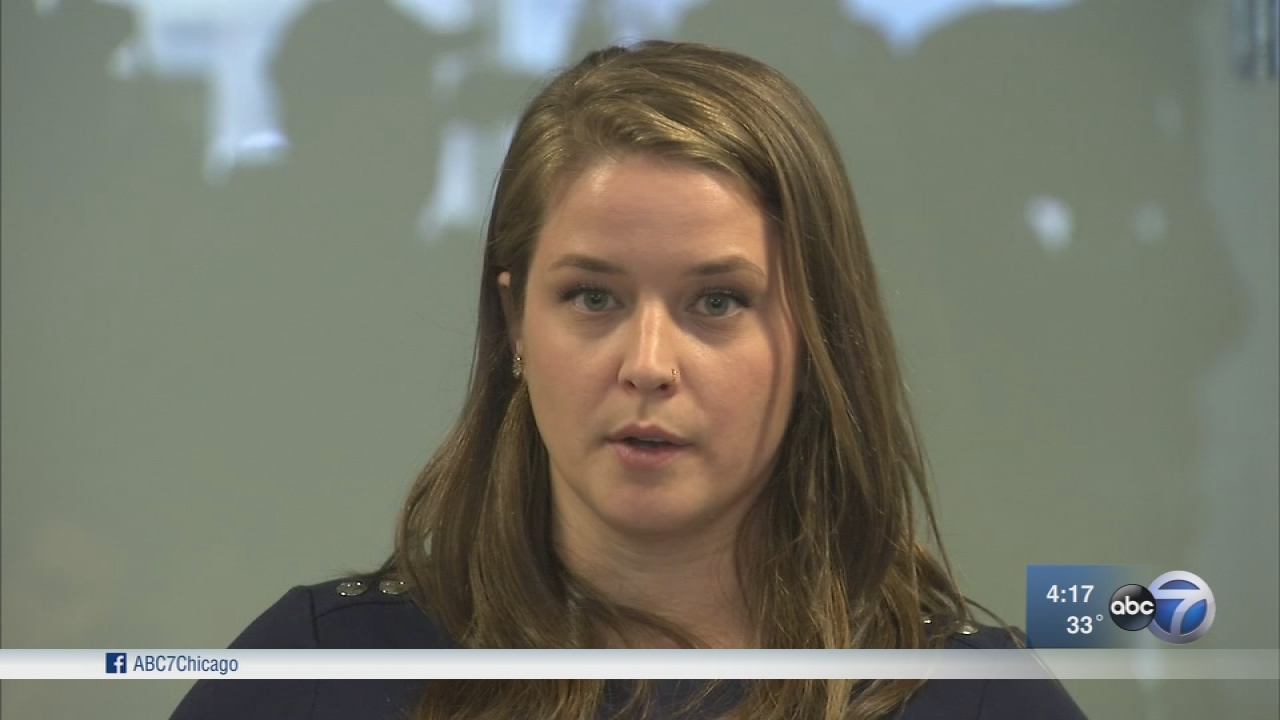 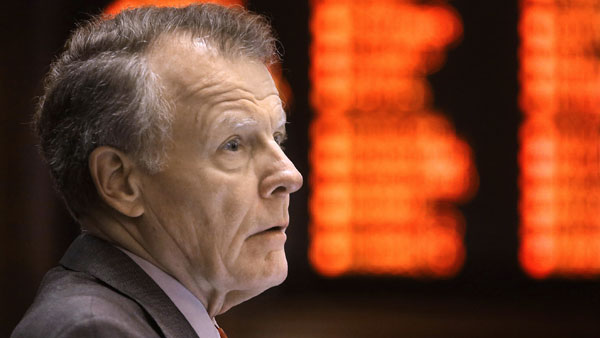