CHICAGO (WLS) -- This week marks 36 years since the last time King Charles III visited Chicago as the Prince of Wales. It was a jammed packed 24-hour trip.

Greeted by then-Mayor Harold Washington, Charles headed straight to the Loop, where hundreds of people lined State Street and Randolph to get a glimpse of the prince as he arrived for a very fancy polo ball at Marshall Field's Walnut Room.

It was a return visit for Charles, who first came to Chicago in 1977.

"I was made an honorary citizen of Chicago in 1977, so I feel I have a great interest in what happens in this great city," he said during his visit.

The Prince's time at Marshall Field's also included a shopping spree: a sweater for Princess Diana and teddy bears for his sons William and Harry.

With no time to spare, Charles also made a quick stop at a Whitney Young High School social science class.

"I just thought of him as another guy when I was talking to him," said one student at the time.

What brought Prince Charles to Chicago in 1986 was a polo match at the Oak Brook Polo Club, where he scored two points to help Great Britain beat the U.S.

"He played quite well, so it was a wonderful match. Very hard play," Drury said.

Prince Charles also made a brief stop at the Drake Hotel to change clothes and sign the hotel's autograph book, as did his parents Queen Elizabeth II and Prince Phillip during their 1959 Chicago stay at the Drake.

"We certainly know their choice of gin, their choice of scotch and they tend to like vermouth," said Damien McArdle, general manager at the Drake Hotel. "And their needs were a lot more humble than other guests we've met at the hotel."

Through the decades, the Drake has been the choice for many members of royalty. The hotel is hoping to host again if there is another Chicago visit in King Charles III's future. 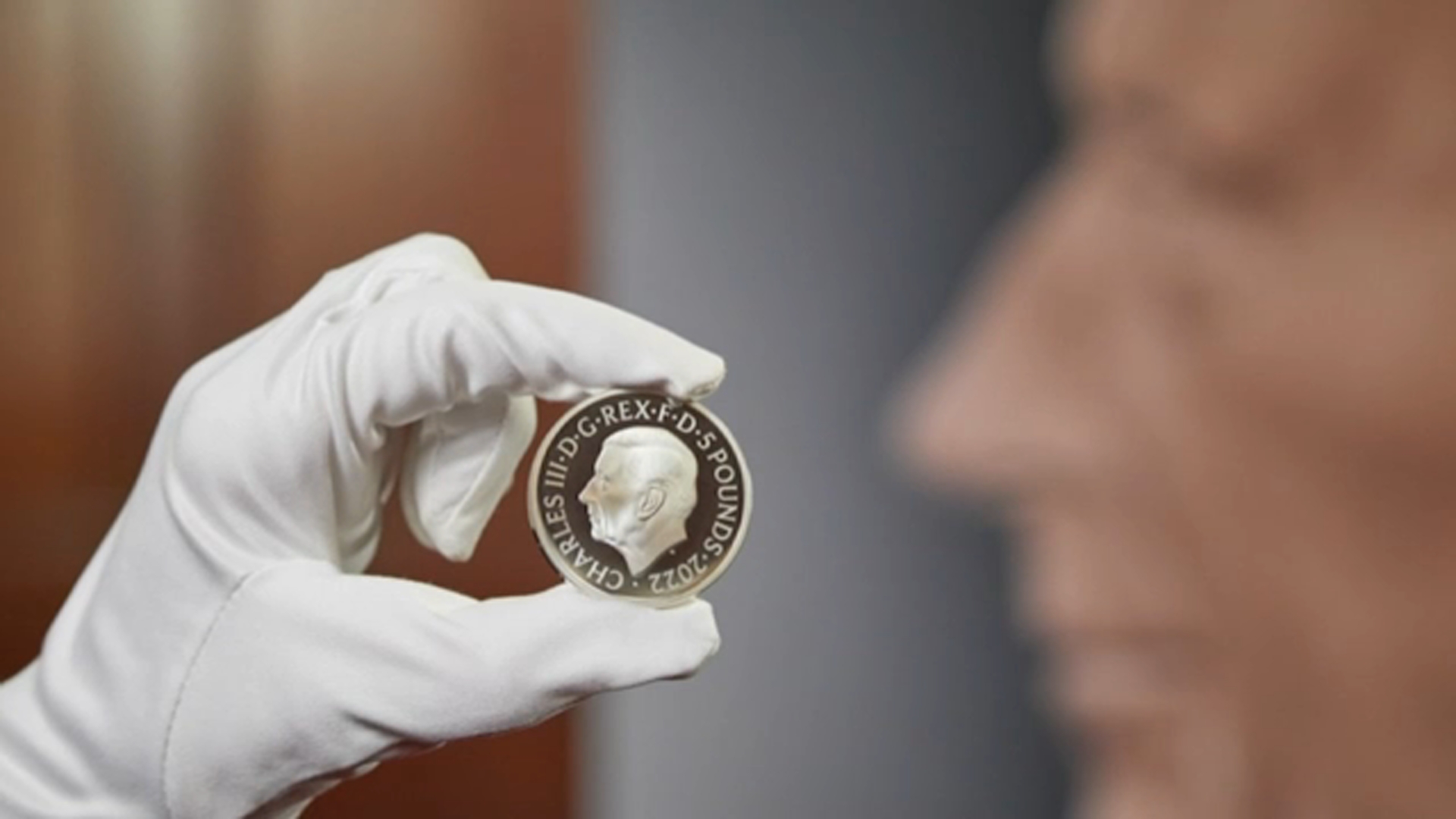 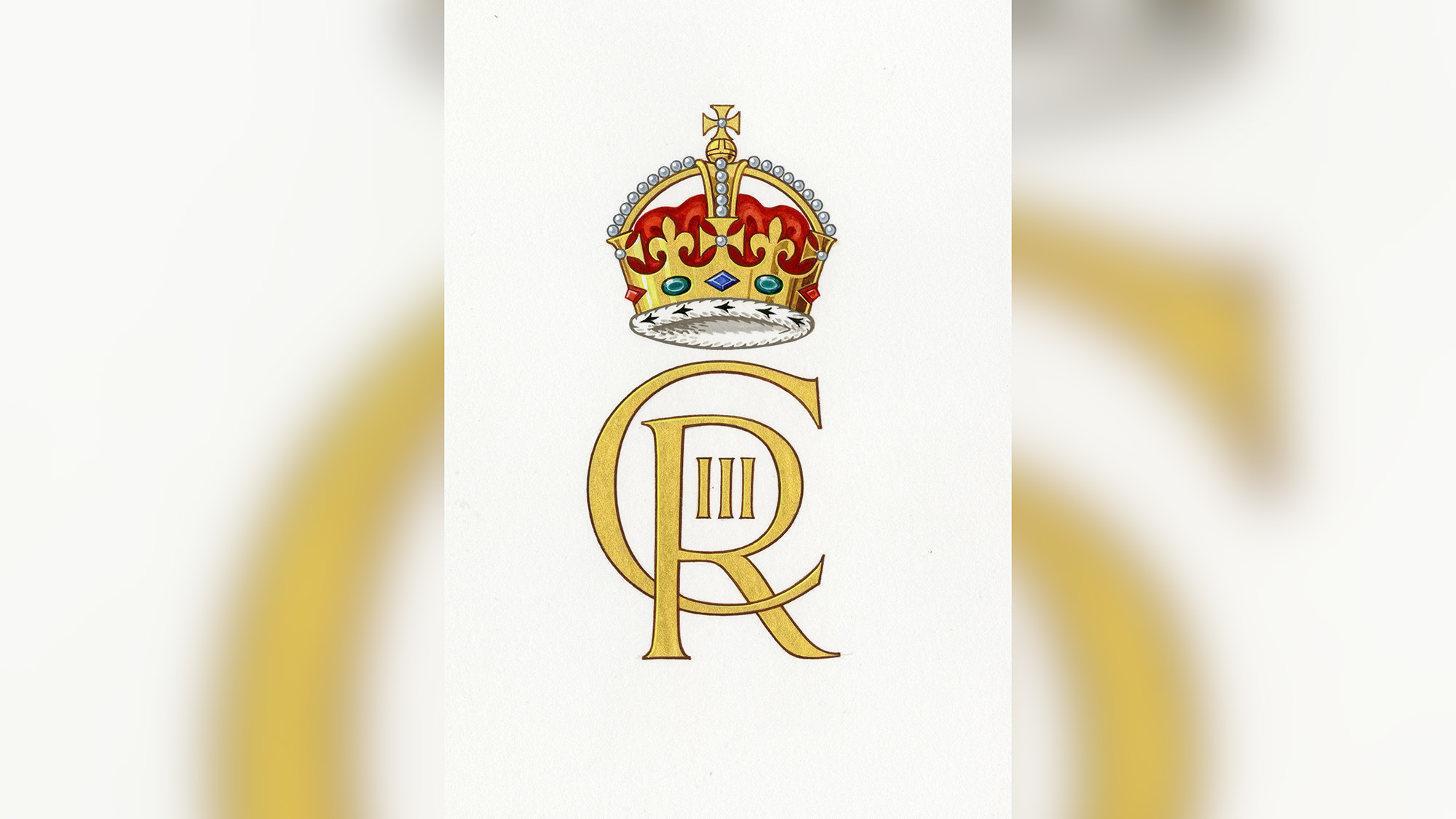 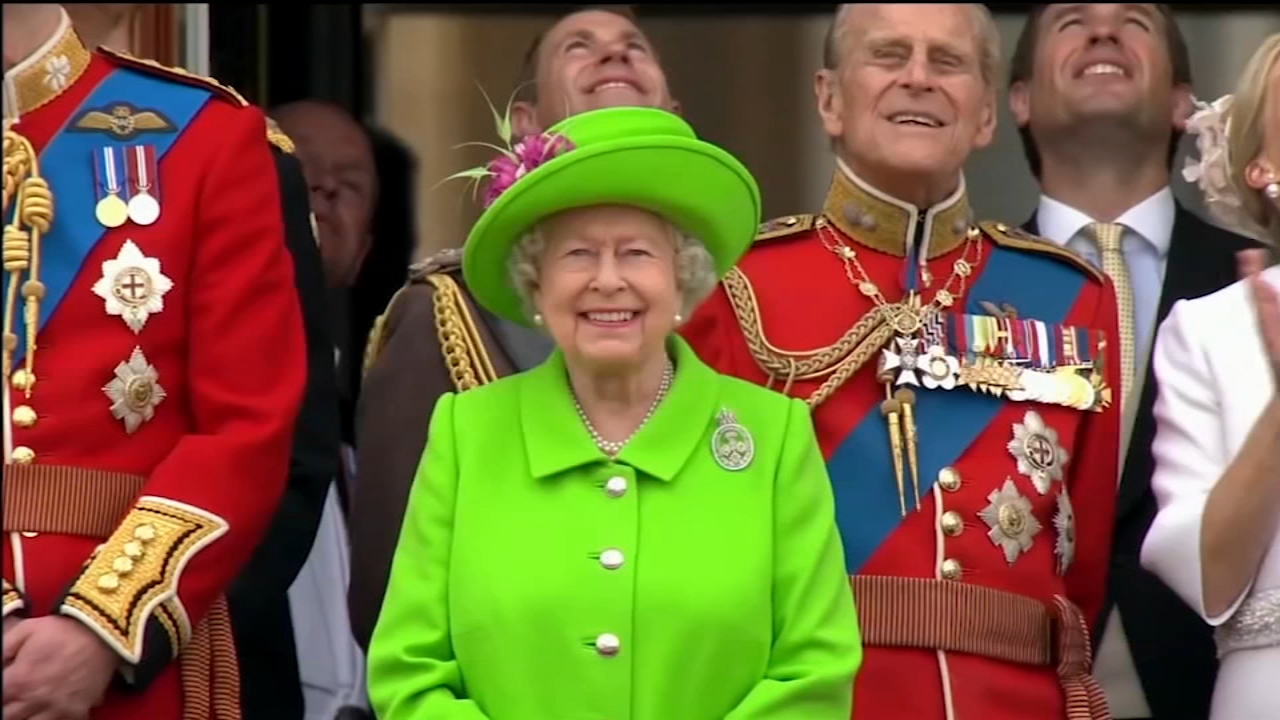