CHICAGO (WLS) -- Chicago police have temporarily closed a Bucktown nightclub where a woman was shot to death over the weekend.

Koncrete Nightclub, near Elston and Wabansia on the North Side, has been deemed a threat to public safety due to a series of violent incidents.

Police officials said that the club will be closed for at least six months while owners develop an approved safety plan.

A 21-year-old woman was shot early Sunday during a fight outside the club. 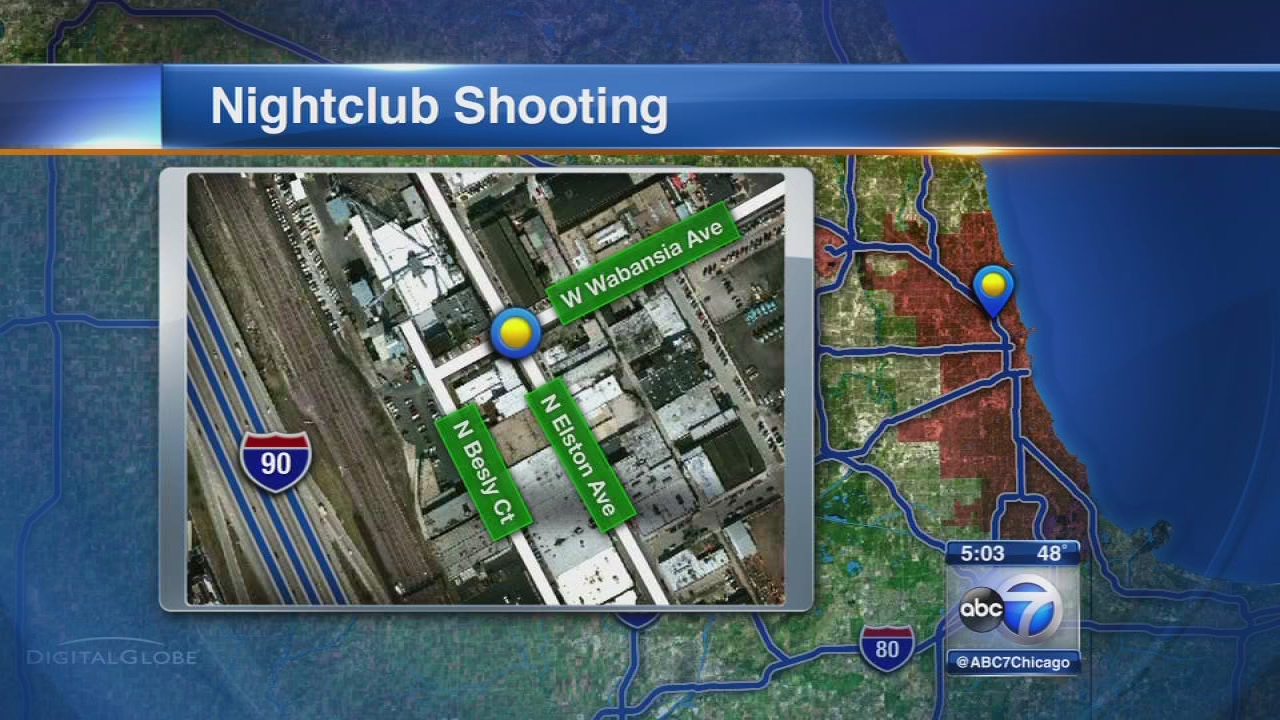