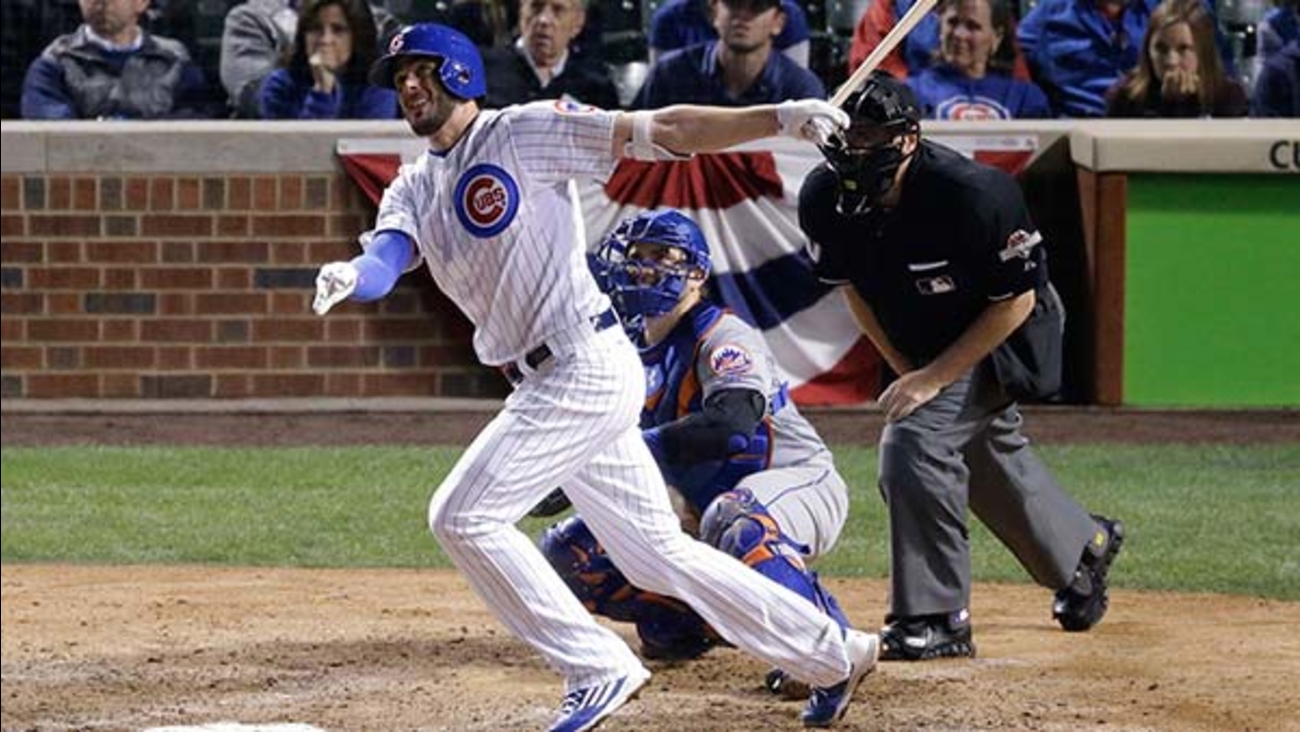 The award is voted on by 167 National League players and reflects, Sporting News said, "the kind of respect he earned from his peers." Bryant received 127 votes; Matt Duffy of the Giants came in second with 22 votes.