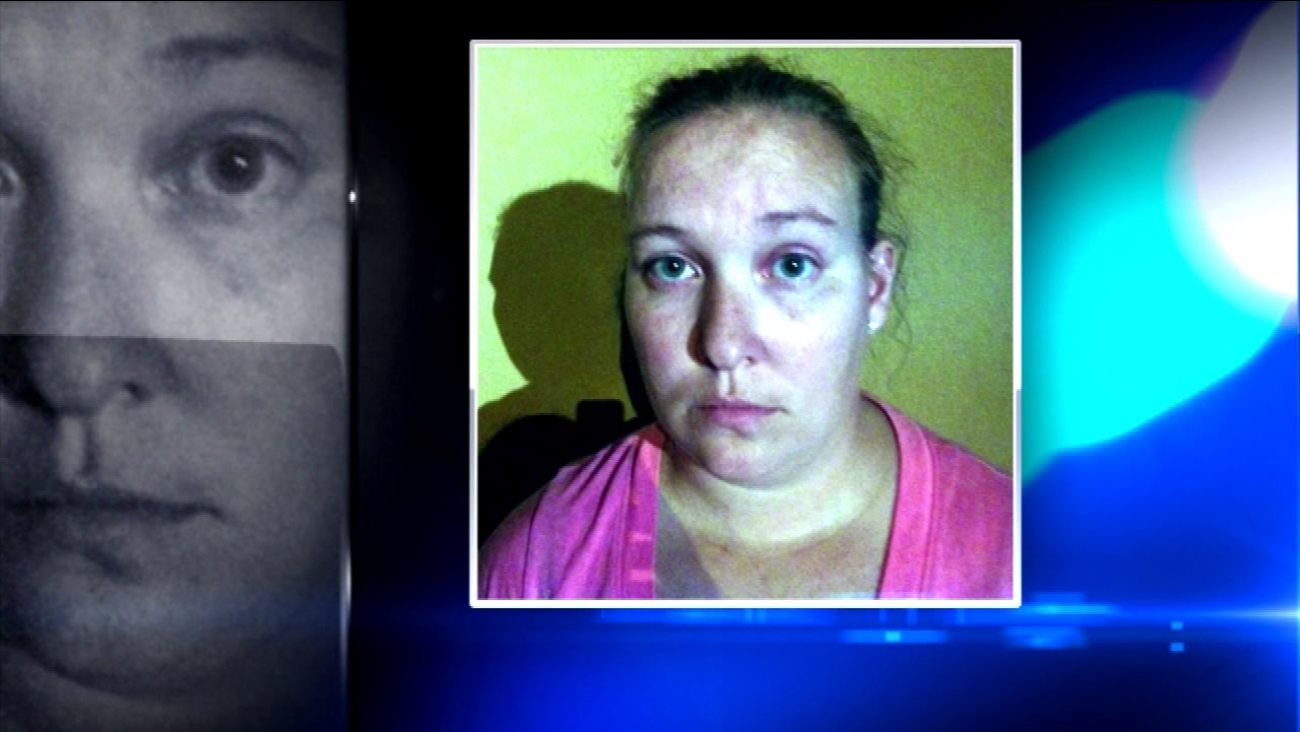 WLS
FOX LAKE, Ill. (WLS) -- A woman accused of lying about seeing the suspects in the Fox Lake cop-killer manhunt has pleaded not guilty.

Kiefer told police the men tried to steal her car and that set off a five-hour search for the suspects.

Investigators say she later admitted she made up the story.

Kiefer is charged with obstruction of justice and making a false report.