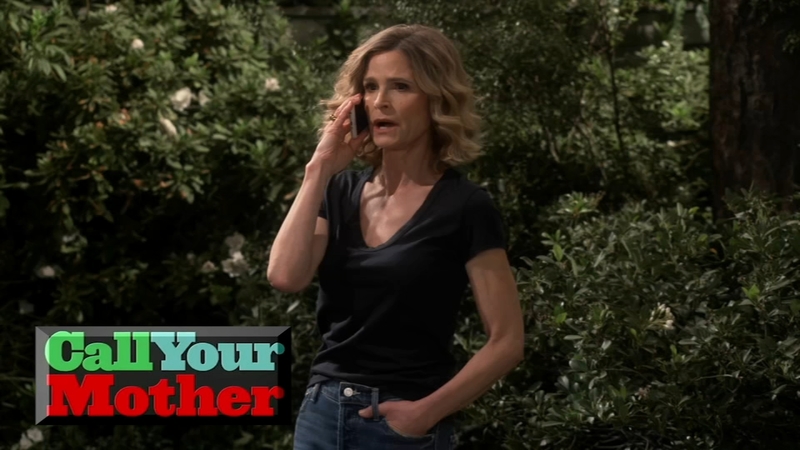 Janet Davies talks to the actress about playing a role she knows a lot about.

Jean is an empty nester and both of her children live miles away. She comes to visit and decides not to leave.

Sedgwick, 55, also has a grown son and daughter and explains how her own mom experiences pop up on the show.

"Motherthood is this job that we take at the beginning of our kid's life and if we do it right we essentially get fired and they leave us and so how do we continue to have a relationship with them?" asks Sedgwick.

Sedgwick is making a return to comedy after starring in a crime drama for many years.

"Oh honey, that's all I want to do is comedy, you know I honestly think that if I never have to cry again on camera, that sounds good to me," Sedgwick says.

"And I also just think that we need to laufh right now and we need to have things that are accessible and that remind us of our humanity," says Sedgwick.

Sedgwick and actor Kevin Bacon has been married for 32 years.

"I was 21 when I met Kev, I can't imagine that I was smart enough on my own to pick him but I was," says Sedgwick.