A Beach Hazard statement is in effect Saturday through Sunday afternoon, according the the National Weather Service

ByEric Horng and Stephanie Wade via

With several festivals, concerts and plenty to do over Labor Day weekend, Chicago police say they are stepping up patrols to keep everyone safe.

CHICAGO (WLS) -- With several festivals, concerts and plenty to do over Labor Day weekend, Chicago police say they are stepping up patrols to keep everyone safe.

As they expect more people to gather along the lakefront, they're focusing their efforts on the beaches and parks, stressing safety near the water at all times.

Public safety officials at North Avenue Beach are urging folks to be safe.

Over Memorial Day, police arrested multiple people on this same beach as many flocked to the lakefront.

"It's a great time to be out and coming together, but we have to keep safety top of mind," said Chicago Police Superintendent David Brown.

Police adding bike patrols to various large scale events including ARC Music Festival in Union Park, Bike The Drive and Bulls Fest at the United Center where several courts are set up..

"We have reassigned some of our officers from desk duties to field duties," Supt. Brown said.

In addition to more uniformed police on CTA, the first of 50 private security K-9 teams are also being deployed this weekend in response to a rise in transit crime.

And in the wake of several drowning incidents there will be special focus on the lakefront.

With 560 search and rescues made along Lake Michigan so far this year, the Coast Guard says Chicago is the third highest city for water rescues.

"Unfortunately, of those 560 cases, 29 people have not come back from them. And that's why I'm standing up here today, is because I want to drive home safety," said Commander Tom Pequignot, with U.S. Coast Guard Sector Lake Michigan.

RELATED: 647 people drown each day. Here's how to avoid being one of them

Warning of dangers on the water, police are also adding more bike patrols and deploying extra resources to major events to keep everyone safe.

"Please don't swim alone. Swim with a partner, and understand that even the strongest swimmers can be overtaken by rip currents and other conditions out in the lake," Brown said.

"Makes me feel a lot better," said Chicago resident Jordan Tran. "During the Fourth of July weekend, I was here, came to this beach. Police presence was great. I felt safe and I think we're trying to plan on going to the beach on Sunday, so should feel safe as well."

The marine and dive team will also be on patrol over the weekend and ready for deployment, as officials urge people to not swim alone and always wear a life jacket.

On Monday at 7 p.m. the city's beaches officially close for the season and no longer will be staffed by lifeguards.

"I want to remind everyone that when there is no lifeguard on duty, you cannot be in the water," said Rosa Escareño, Chicago Park District CEO.

A Beach Hazard statement is in effect Labor Day weekend, according to the National Weather Service.

High waves up to six feet and dangerous currents are expected at Lake Michigan beaches. 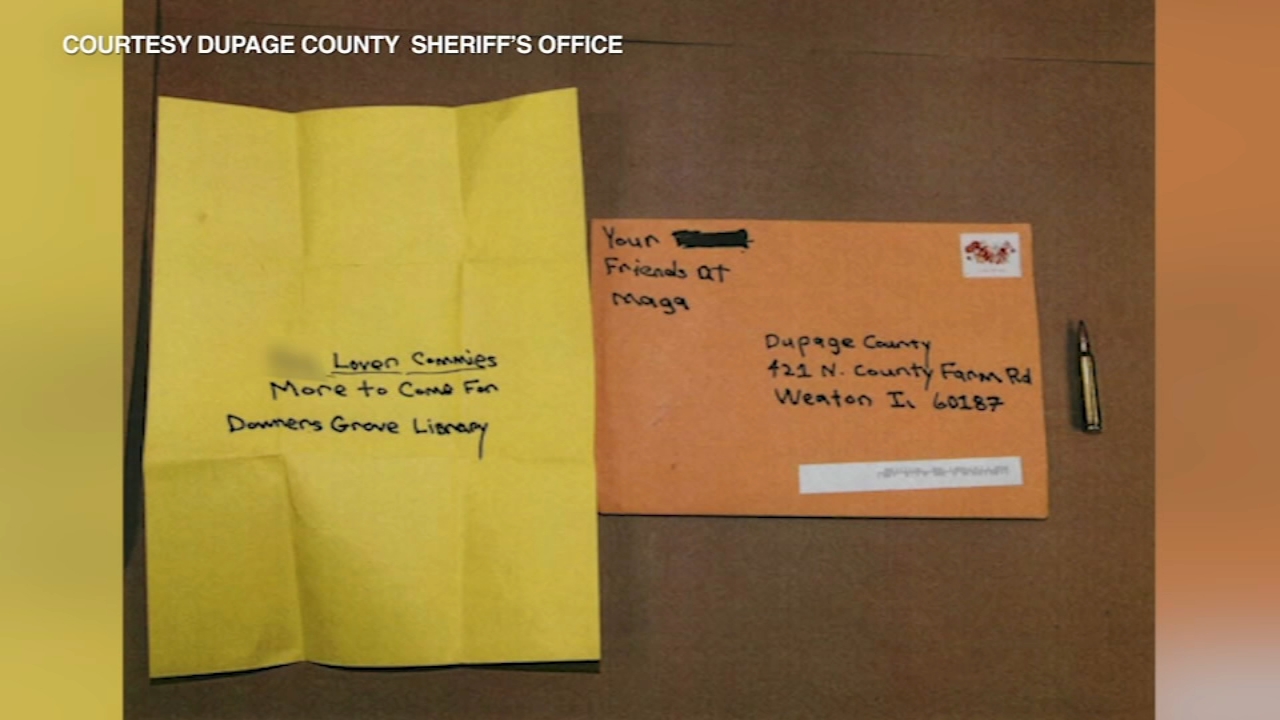 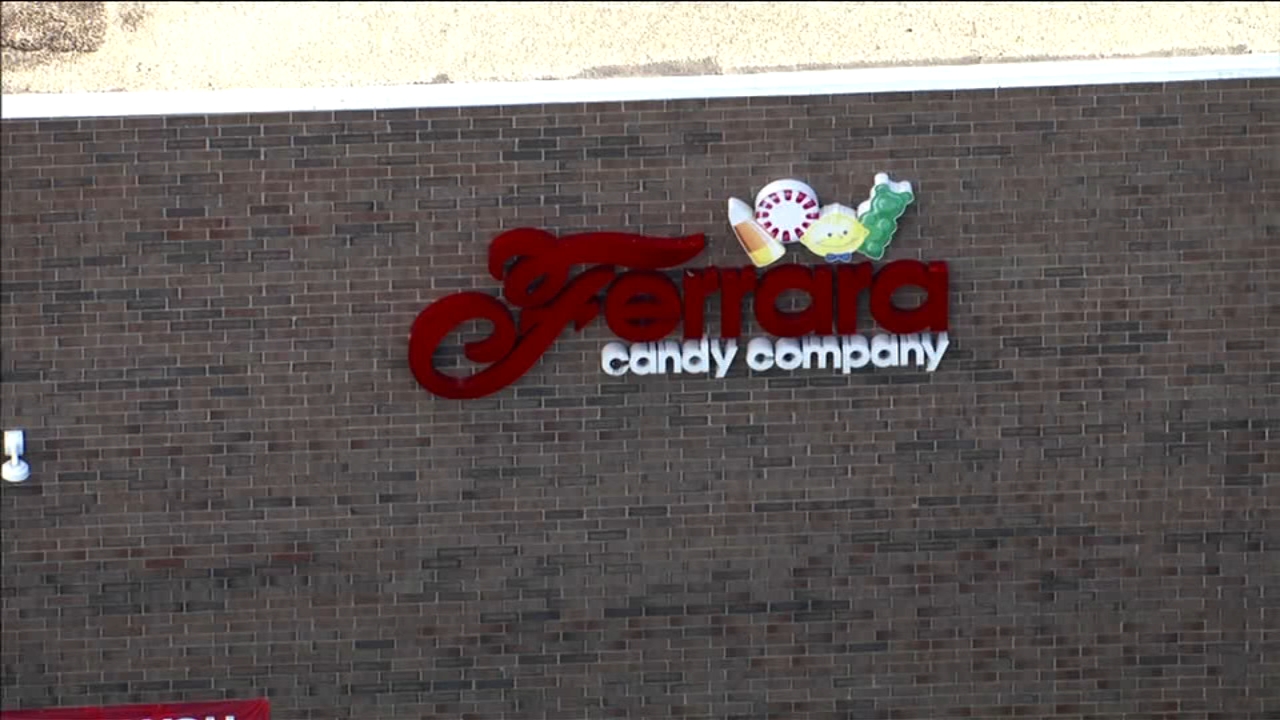 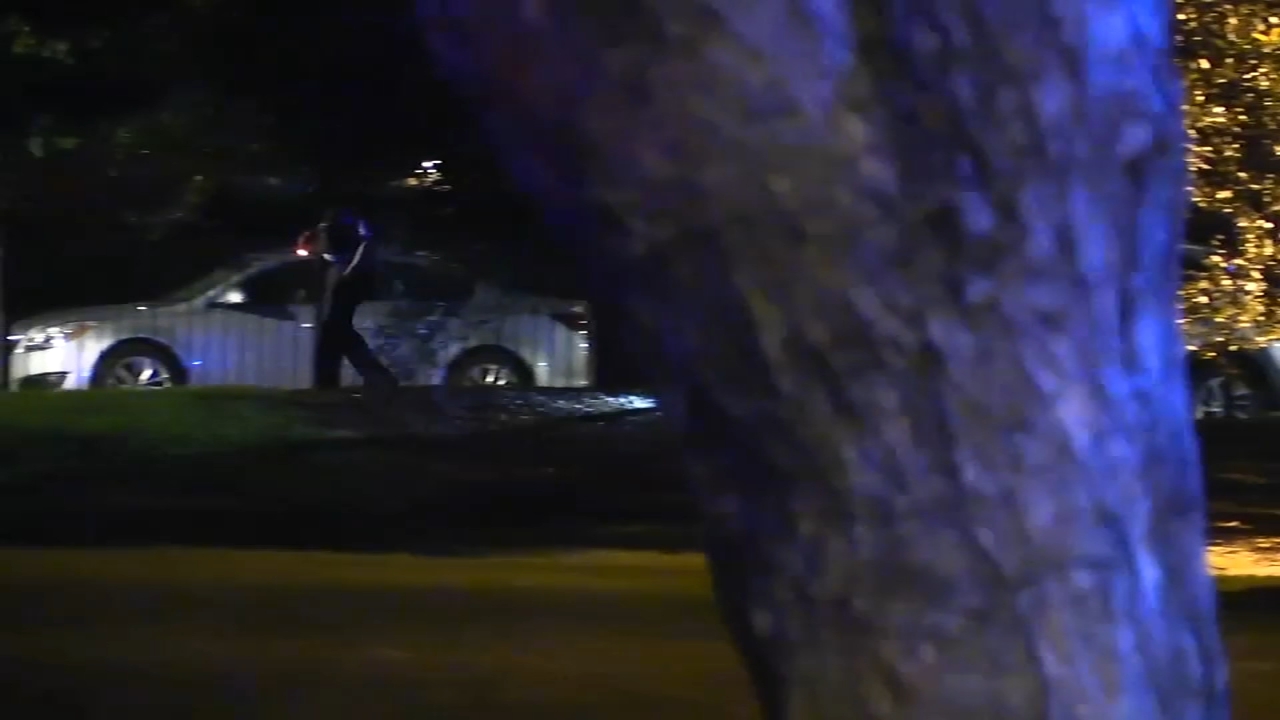 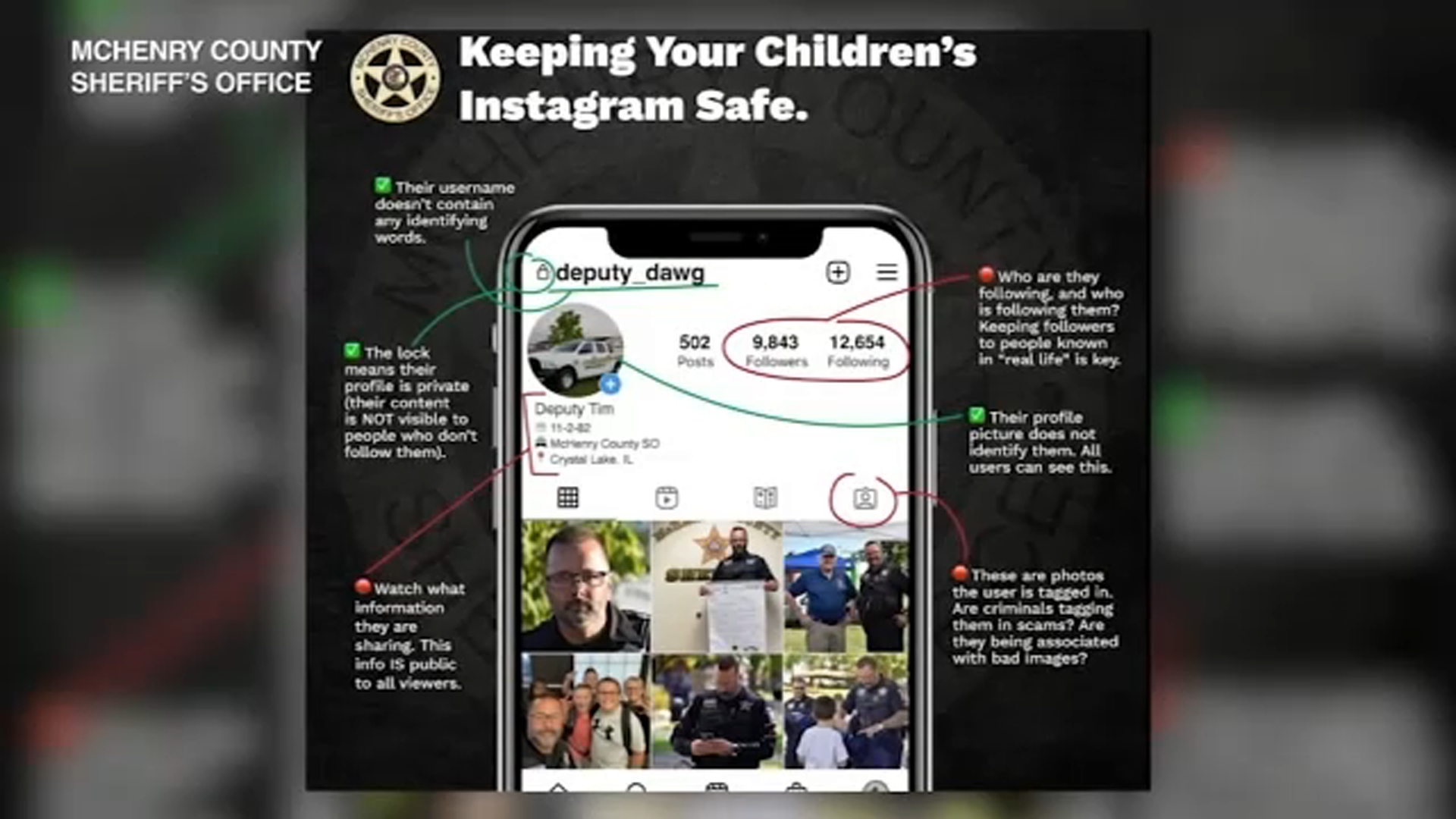 Authorities warn of dangers of oversharing on social media