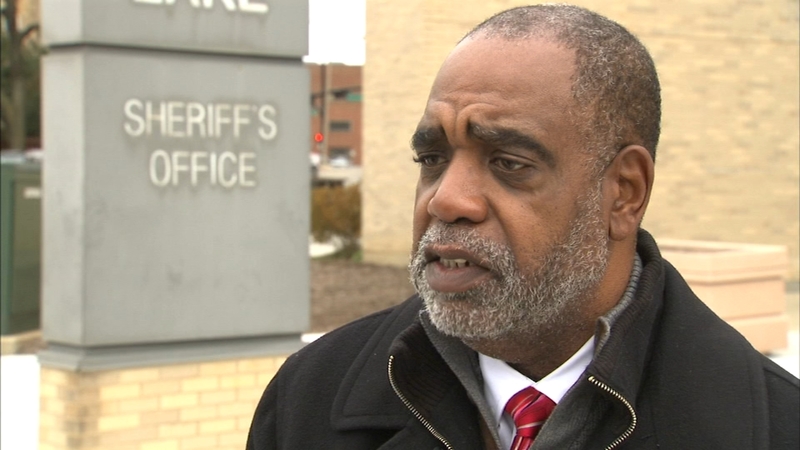 WAUKEGAN, Ill. (WLS) -- Two weeks after the election, the voters in Lake County finally know who their sheriff will be for the next four years.

John Idleburg will replace Lake County Sheriff Mark Curran, edging him out by just 137 votes. Results were finalized Tuesday night after all the mail-in and provisional ballots were finally counted.

During the campaign, Idleburg made his 32 years as a federal treasury agent an important difference between him and Curran, who is an attorney and former prosecutor.

"It's very important that we have a sheriff with a law-enforcement background and experience and understanding of what the men and women go through to protect our community," said Idleburg, a Democrat.

For 12 years, Curran served as the county's top law enforcement official. During this election, he may have been hurt by an anti-Trump backlash.

"So there's a lot of factors that I think are in play, one is clearly Donald Trump in my area is despised," said Curran, a Republican.

Immigration may also have been a factor in this election. Idleburg's campaign manager said Latinos voted 9 to 1 for the new sheriff.

"The irony is I was one of the biggest immigration proponents there is in terms of immigration reform, loved by that community," Curran said.

A photo with then-Attorney General Jeff Sessions, posted and later removed from Curran's Facebook page could have caused some voter backlash.

"What Jeff Sessions was doing with locking children and babies up in cages, I thought that was wrong and I felt it was inappropriate for our past sheriff to be taking pictures with Mr. sessions at that time," Idleburg said.

Prisoner deaths and lawsuits against the jail could also have cost Curran voter trust. However, the one-time Democrat who changed parties two years into his first term believes he is another Republican to be washed out of office by the Blue Wave.