PORTAGE, Ind. (WLS) -- The body of a Chicago teen who went missing after five people were seen struggling in Lake Michigan Sunday in Indiana has been found.

Just after 11 a.m. Monday, a diver with the Portage Fire Department located the victim near the Portage Riverwalk break wall, according to Indiana Conservation Officers.

Rescuers were originally called to the riverwalk Sunday after witnesses say they saw a group of people struggling in the water along the riverwalk about 10:45 a.m. All of the victims were between the ages of 15 and 18, officials say.

Four of the teens were pulled from the water and one is in critical condition, according to rescuers. The other three are in good condition.

U.S. Coast Guard and Department of Natural Resources officials continued to search the area into the night for a 16-year-old from Chicago before suspending operations. The search was resumed Monday.

Authorities said high winds and rip currents played a role in the incident but did not provide any information about the genders or identities of those involved.

The incident is still under investigation and additional details will be released as they become available, officials say.

The National Weather Service has extended swimming advisories for parts of Lake Michigan as forecasters predict high waves and strong currents over the next two days.

Beach hazard statements were issued Sunday and now run into Tuesday evening, according to The Northwest Indiana Times.

Officials are urging people to stay out of the water.

Lake, Porter and LaPorte counties in Indiana are under advisories. So are Cook and Lake counties in Illinois and Michigan's Berrien County.

A man also was rescued Sunday from the lake at Porter Beach.

Two men were rescued Sunday evening from the lake at Holland State Park in western Michigan's Park Township. The men were swimming when they were caught in a rip current and swept into deeper water.

The Great Lakes Surf Rescue Project on Sunday reported Lake Michigan had seen 32 drownings, and one of unknown condition, since Jan. 1, according to the newspaper. 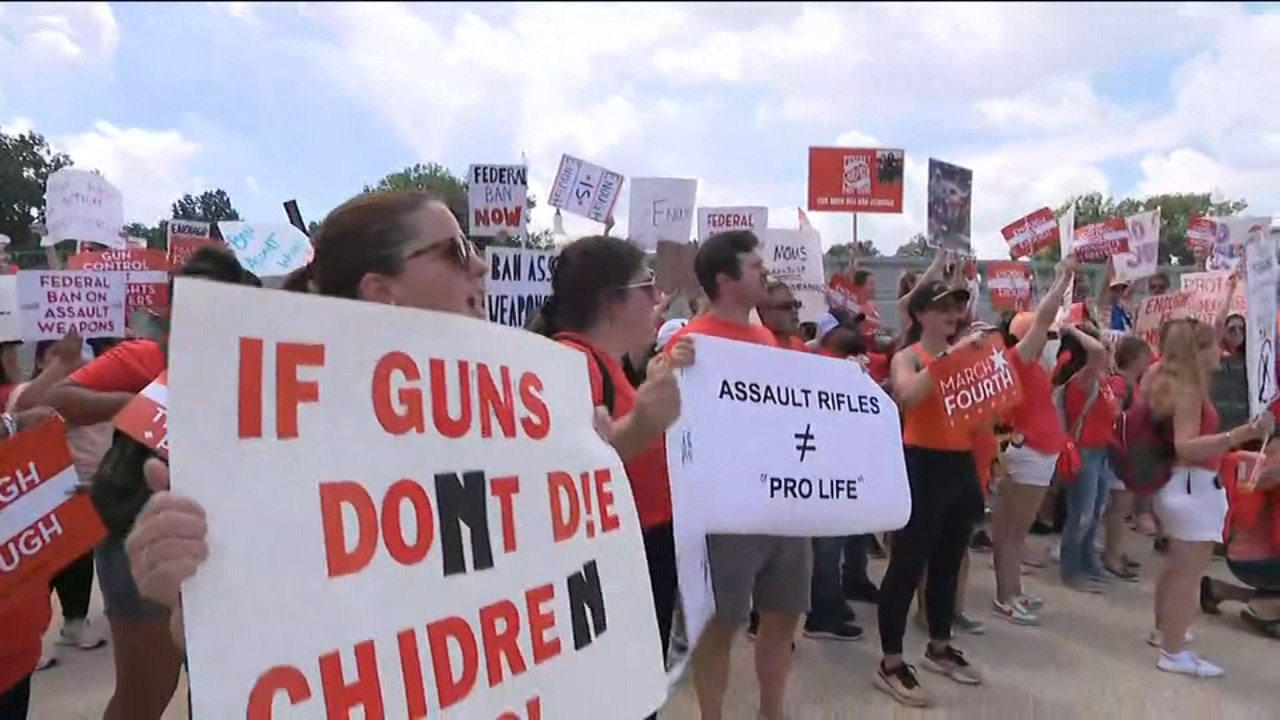