WLS
CHICAGO (WLS) -- A water safety advocacy organization reported Sunday that drownings in Lake Michigan are up 80% over the same period of time last year.

The Great Lakes Surf Rescue Project said on this date in 2018, there were 15 Lake Michigan drownings.

In 2019, as of Sunday morning, the organization said it is tracking 51 drownings in the Great Lakes; 27 of those drowning happened in Lake Michigan.

On Saturday, the body of a 35-year-old Michigan man was pulled from Lake Michigan at Indiana Dunes State Park in Chesterton, Indiana. 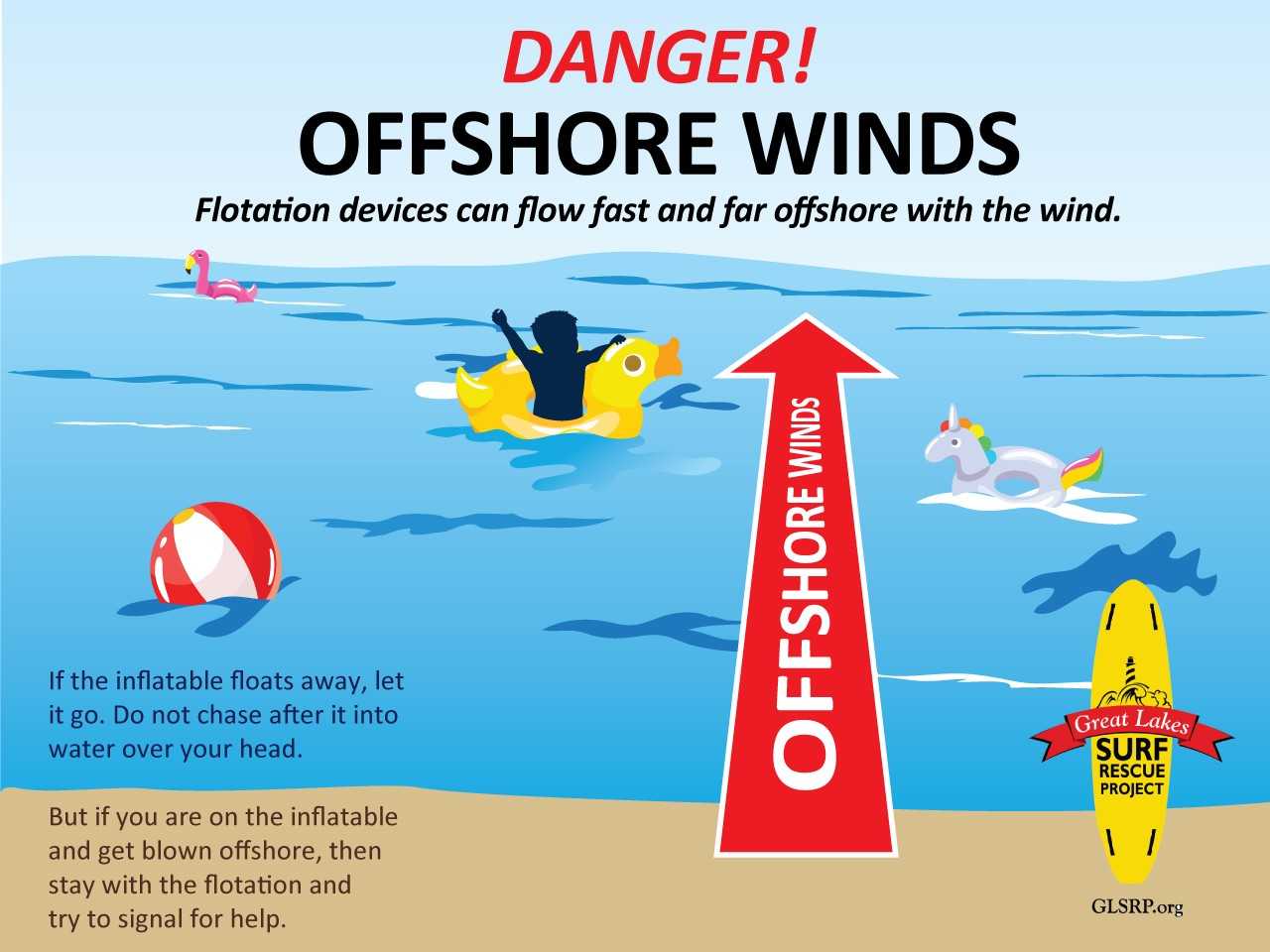 The Ottawa County Sheriff's Office said a man drowned Saturday afternoon in Lake Michigan in Holland, Michigan. Deputies responded to a call around 4:30 p.m. in the 3300 block of Lakeshore Drive after bystanders spotted the man struggling, then go face down after flagging for help.

According to the National Weather Service, the lake conditions involved 3-5 foot waves and 20-30 mph winds out of the southwest, creating waves and dangerous currents.

WATCH: Indiana mother speaks out about son's near-drowning to keep other kids safe

There have been 791 drownings total in the Great Lakes since 2010, the organization said.
Report a correction or typo
Related topics:
chicagosafetydrowningswimminglake michiganindiana dunes
Copyright © 2021 WLS-TV. All Rights Reserved.
RELATED 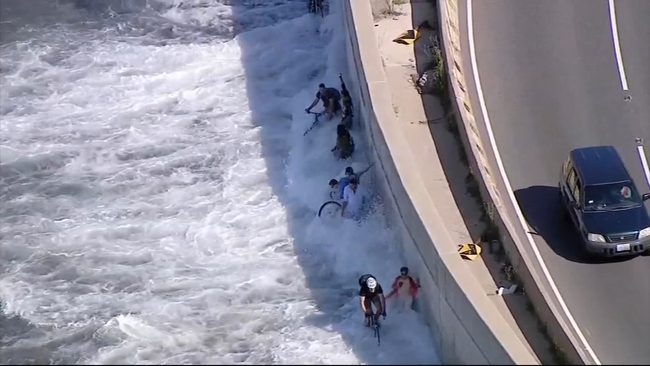 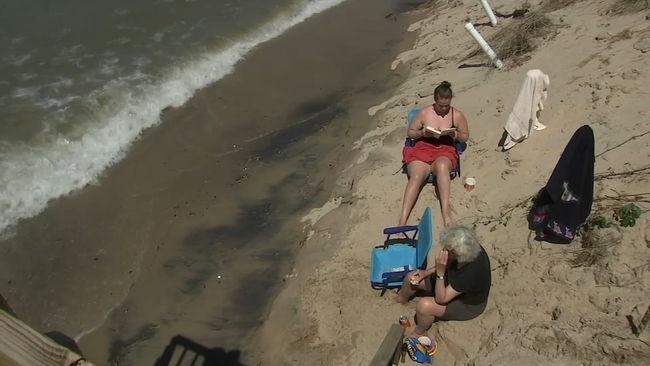 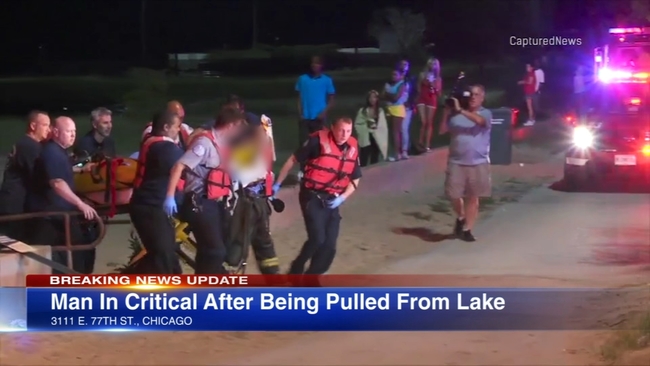 Man critical after being pulled from Lake Michigan at Rainbow Beach 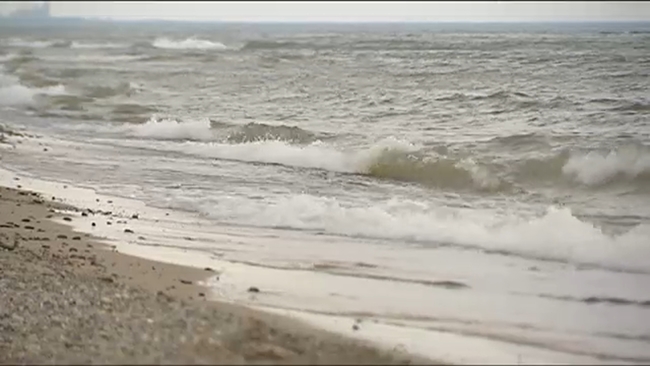