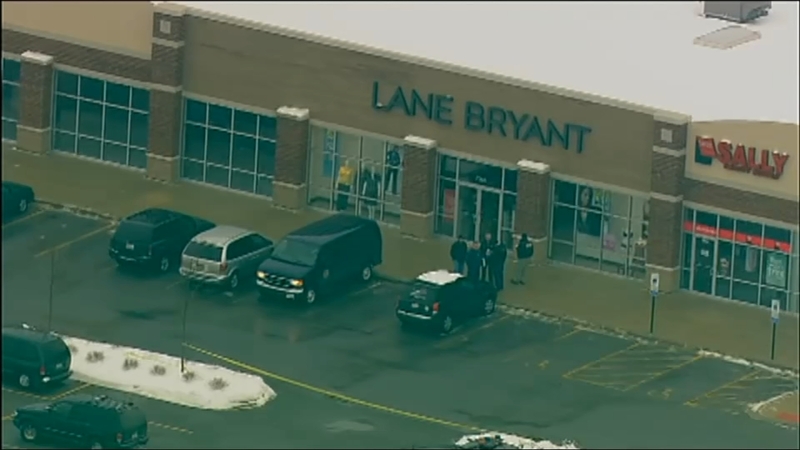 The case remains unsolved, but two new detectives are now working the case and trying to finally bring closure.

A TJ Maxx store now sits at the site of what in 2008 was Lane Bryant in Tinley Park. On February 2, 2008, a man posing as a delivery worker killed five women there and left a sixth for dead.

Rhoda McFarland was the store manager at Lane Bryant. It was she who opened the store just minutes before the shooter walked in, herded the six woman to a back room, tied them up and shot them execution-style.

"I can't believe it's been 14 years," said Maurice Hamilton, McFarland's brother. "It kind of zoomed by, but the experience is still there."

McFarland, made the 911 call that alerted police to what was going on. The first officer arrived within two minutes, but it was already too late.

"We still get one or two tips a month, sometimes more. It all depends. That's we've never put it down. There's always been someone assigned to it," said Deputy Chief Larry Rafferty, Tinley Park Police Department.

Seventy-five hundred leads have come in over the years. Working with the sole survivor, police were able to develop a composite of what they think the shooter looks like. And two new detectives were recently assigned to take a fresh look at the case.

"We're hoping they develop something," Rafferty said. "We hope something was missed and if not maybe today we'll get a tip that will help us out and get us going."

It is that same hope that keeps the victims families going, even after all this time.