Chicago's Lane Tech High School will scrap its Indian mascot and find a new one, after a council vote.

CHICAGO (WLS) -- A Chicago high school has decided to scrap its symbol, after more than 100 years.

But the decision has some divided.

The large campus at Lane Tech is one of the city's oldest and largest high schools.

And its Indian mascot has been around more than a century.

That's long enough, according to the local school council, which voted unanimously to do away with the symbol.

"When we hear people saying that these images they created of us are supposed to be honoring to us and (are not) recognizing that we still live in genocide, that's not honoring, that's not OK," said Heather Miller with the American Indian Center.

The mascot has been controversial for years. Some believe the school chose the mascot to honor the Native Americans, who at one time inhabited the land the school now sits on.

Retired educator Geraldine Haller said the totem pole that now sits near Belmont Harbor was once on the school grounds. Her great grandmother was a childhood friend of the future Lakota tribal chief.

"How could they do something like that? The Indians have been a part of the school forever," Haller said. "It is their ground that that building is sitting on. It was their totem pole that stood in front of that building. It was an honor that was given to the Indians."

A spokesperson for the Chicago Public Schools says the mascot decision is entirely up to the local school council. But as far as honoring Native Americans and the fond memories of alumni, they say "... those memories cannot take precedence over repairing historical harm upon Indigenous people and their heritage."

Tom Markel's son plays for the hockey team that was at one time associated with the school. The school has asked him to remove the mascot logo.

"It's going to cost us over $100,000 to convert these jerseys, to get rid of the Indian head; we just don't have the money for that," Markel said.

Competing petitions drew thousands of signatures on both sides of the mascot question.

But as of now, Lane Tech's mascot is no longer an Indian, and the local school council is looking at coming up with a new mascot. 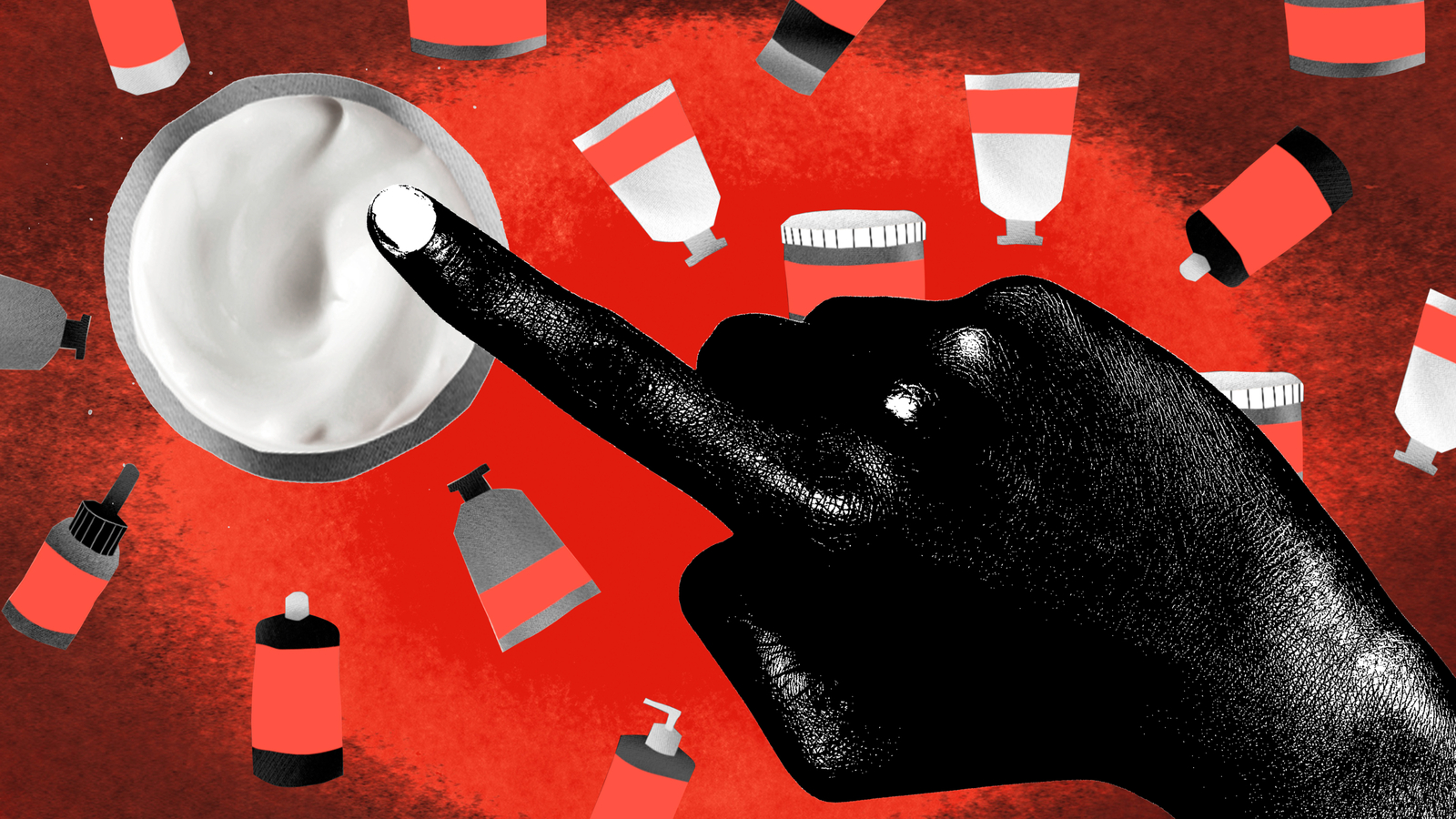