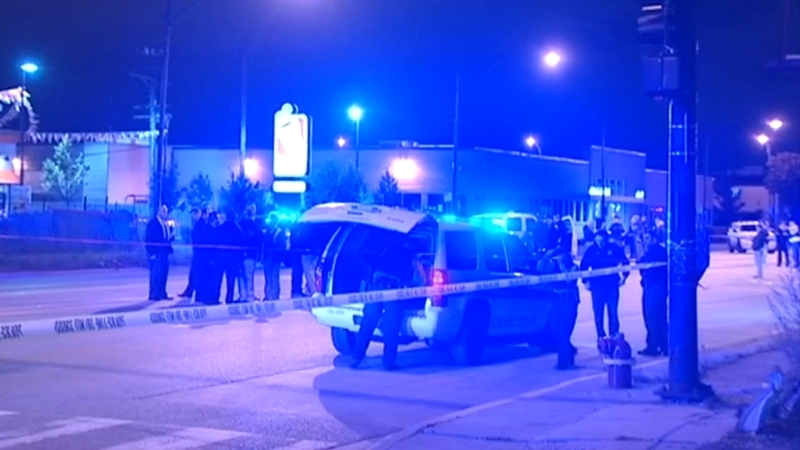 EMBED <>More Videos
CHICAGO (WLS) -- A civilian who witnessed the murder of Laquan McDonald testified Thursday in the trial of three Chicago police officers charged with covering up the fatal shooting.

Jose Torres declined to comment to ABC7 Eyewitness News as he left court Thursday, but has previously told us he came forward because it was the right thing to do.

"If I didn't speak up, I would have been part of the cover-up," Torres told ABC7 Eyewitness News in October, after former CPD officer Jason Van Dyke was convicted of McDonald's murder.

Torres testified that he watched the 17-year-old get shot, fall to the ground and then be shot several more times while on the ground in October 2014, after which an officer told him and another motorist to leave the scene without taking their statements or information.

Torres told the court about his reaction when he saw news reports about the shooting days afterward, in which a Chicago police spokesperson claimed that McDonald had lunged at Van Dyke.

"When I found out that all he had was a knife, I told my wife at that moment, 'They're lying. This is not what happened,'" he said.

Torres decided to report what he saw to the Independent Police Review Authority, the now-disbanded agency that was in charge of police misconduct investigations at the time.

The attorney for retired CPD detective David March asked Torres why he didn't go to other agencies, such as the Illinois State Police or FBI, to report what he saw.

"I went to IPRA. I figured that's enough," Torres said.