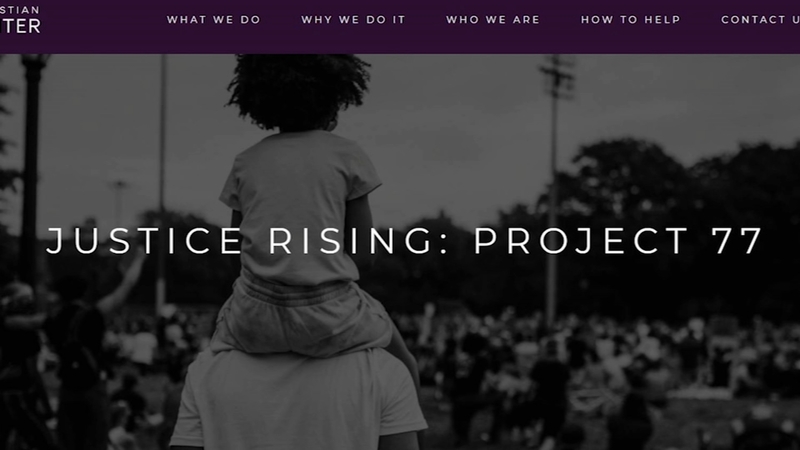 CHICAGO (WLS) -- The Lawndale Christian Legal Center is expanding its reach by partnering with other groups on the West Side to help those under the age of 25 who have pending court cases. The legal work is only part of the process.

"I sold drugs as a kid. Pretty much my whole juvenile life had been happening in and out of the foster system," Deshawn Nelson said.


Nelson, 23, grew up in Garfield Park and has a criminal record. He said as a teen he sold heroin near Van Buren and Pulaski. Then he got help from the Lawndale Christian Legal Center.

"You do take some dips and turns and not everything rolls out the way you'd want it to cleanly out the first time. And so, you know, we've been with Deshawn, we started with him in juvenile court, you know, we've helped them out a few times over the years. But lots of times those failures are things that they need to then be able to bounce back and pick themselves up and learn as long as we're there to help support them through that process," said Cliff Nellis, executive director of the Lawndale Christian Legal Center.

That's exactly what happened with Nelson.

He has now done 100 moves and the Legal Center just gave him office space in their building.

"I have four employees. All of them have backgrounds. I'm giving them a second chance. The chance I feel like nobody gave me the job I was looking for," said Nelson. "So that's really the main goal for my company is to give people a second chance to be in a better position to provide for their family."

"We added a lawyer and case manager from the Lawndale Christian Legal Center into three new organizations on the west side," said Nellis. "We're working with Build in Austin, Breakthrough in East Garfield Park, and then New Life Centers in Little Village."

Eventually they want to be in all 77 Chicago neighborhoods.

"I feel like that's support, having somebody who believed in me...really push me to be better," said Nelson.