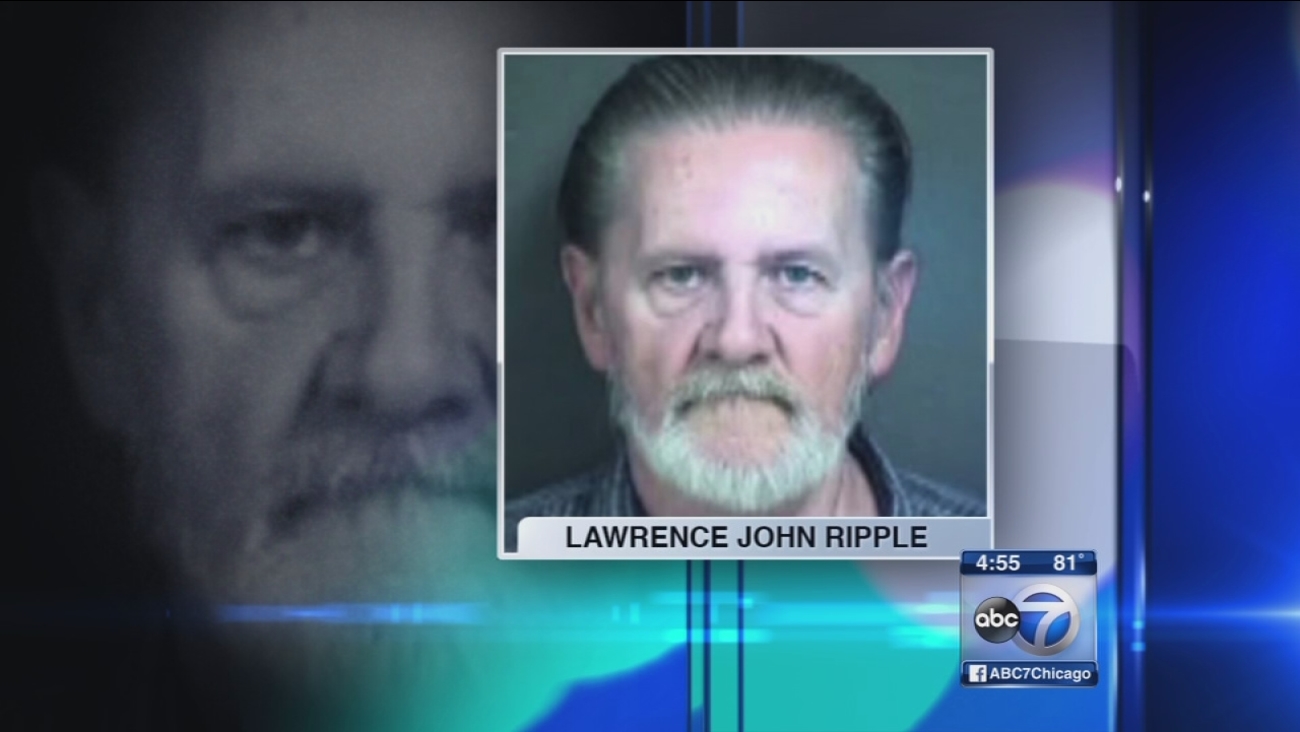 KANSAS CITY, Kan. -- A 70-year-old man who said he robbed a Kansas City, Kansas, bank so he could get away from his wife blamed his actions on depression.