CHICAGO (WLS) -- After testing 32 buildings in the Chicago Public Schools system for lead in the water and finding one positive result, CPS plans to expand the testing program.

It was decided last month that some public schools would be tested for lead contamination among growing concerns over water quality in the wake of the water crisis in Flint, Michigan.

"This is a city-wide effort out of an abundance of caution," said CPS CEO Forrest Claypool.

Many CPS schools are in old, even historic, buildings. One of the buildings at Sumner Math and Science Academy in North Lawndale is estimated to be over 100 years old. Each school on the list was selected based on the age of the school, the ages of its students, whether it has a kitchen and the condition of the pipes.

"We have no indication that there is any risk, but we are going to do a thorough - first starting with a pilot program and then taking it from there based on the findings," Claypool said.

Chicago Public Schools previously said it has not tested water fountains for lead levels. The results of these tests will be made available online.

Chicago residents are also now able to have their water tested on demand.

"The older single-family and two-flat homes that still have lead service lines, and within a home's interior plumbing. So it's basically, that's where there's a problem," said Gary Litherland, Chicago Department of Water Management.

The city announced last month that any resident concerned about lead in their water can call 311 to have it tested. The city said it will get back to each caller within two business days to schedule a test.

Results will then be posted online within three weeks. If lead levels in a home are considered unsafe to drink, a water management specialist will help the resident come up with a plan.

"Just put in the request, we will be happy to come out and sample and let folks know what is in their tap water," Litherland said.

Mayor Rahm Emanuel insisted Chicago's water meets or even exceeds levels necessary for people to drink or cook with.

Chicagoans get their water from Lake Michigan. Treated water distributed to schools, business and homes do not have lead; problems can occur when an older building's pipes be made of lead.

The director of public affairs of the city's water management says they will do free tests in homes. They have been the free tests since an uptick in requests as the water problems in Flint got national attention.

A good reference point for homes and schools is 1986: If your pipes were installed after 1986 this may not be a problem for you, but if you have a system that might be older than that you might want to get checked out. The Department of Water Management says it is experiencing a high volume of calls, and are asking residents to be patient. 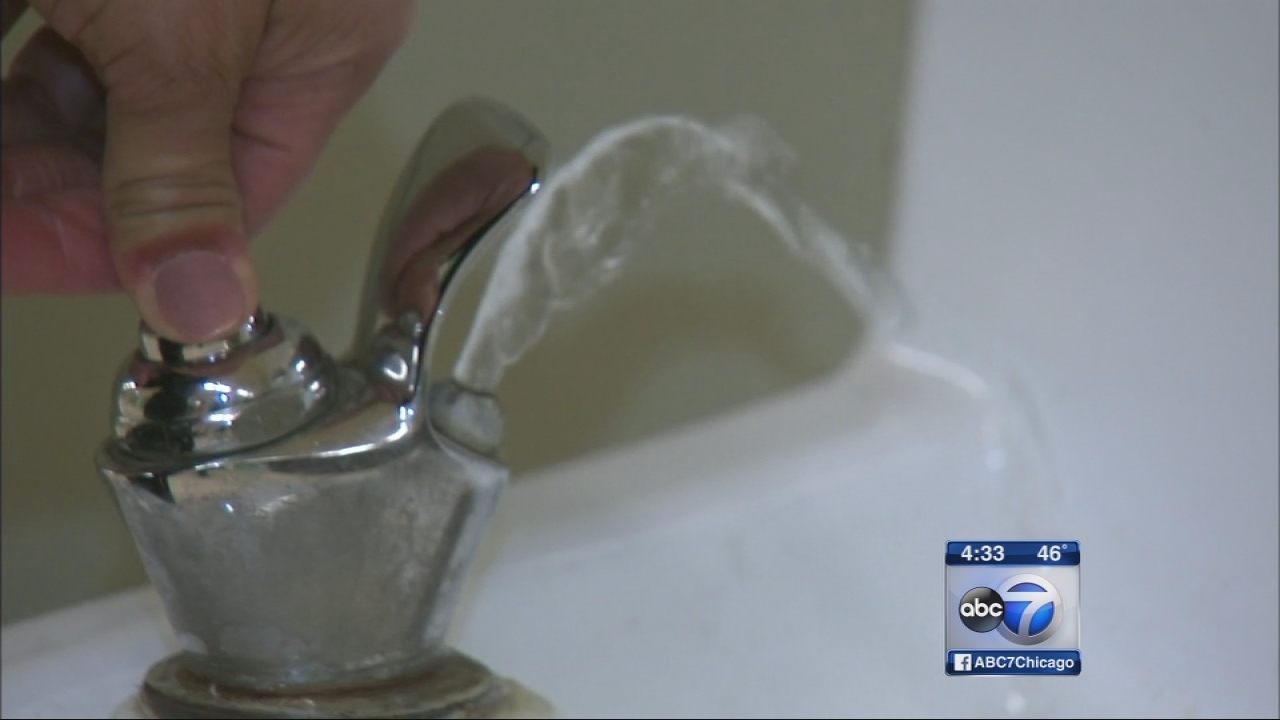 CPS will test some schools for lead in water, residents can also have tap water tested