CHICAGO (WLS) -- The Lexus GS F sedan, which made its world debut in January, will appear at this year's Chicago Auto Show along with more than 20 other models from the company's line.

The Lexus GS F sedan is the latest addition to the company's "F" line, featuring updates to its engine, suspension and tuning along with a 5.0-liter V8 engine producing 467hp with an eight-speed automatic transmission. This model will be available at dealers later in 2015.

Lexus' exhibit at the Chicago Auto Show will also feature the company's other sport F SPORT hybrid models as well as the limited edition Crafted Line.

The exhibit will also feature live entertainment by Carl Thomas on Feb. 14 and Angie Stone on Feb. 21, Garrett's Popcorn and drinks at the Lexus coffee bar. 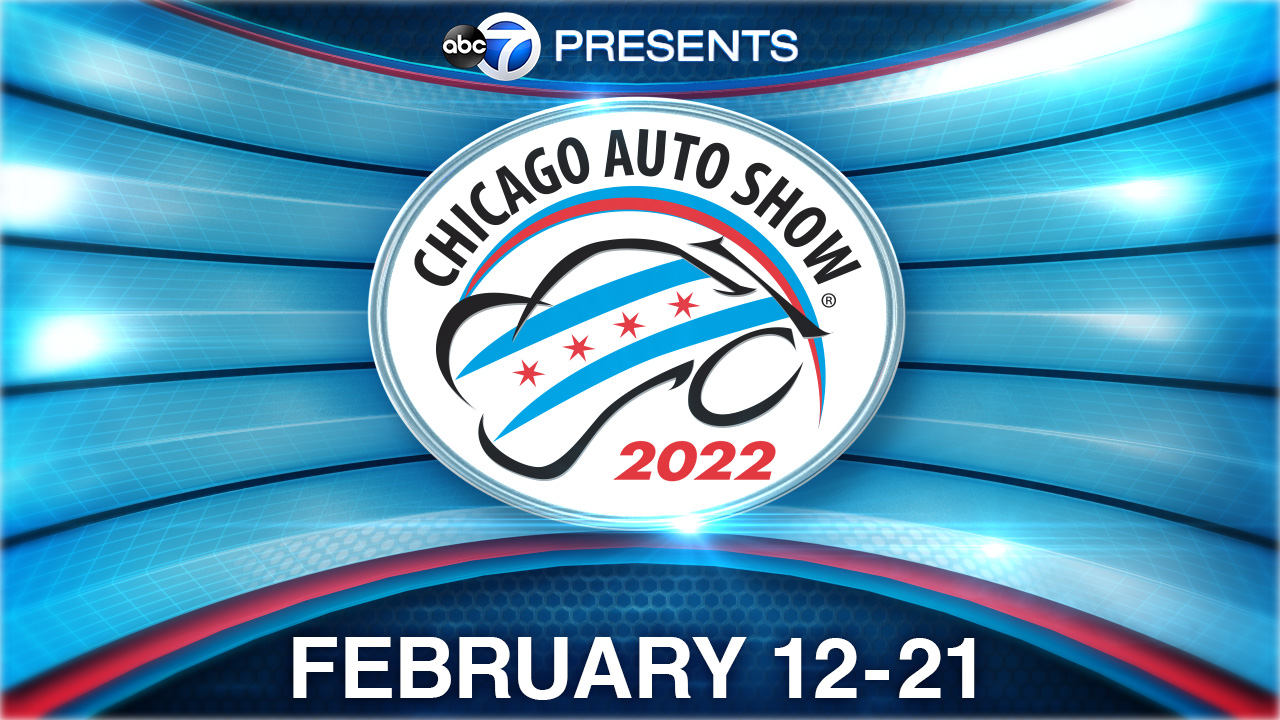 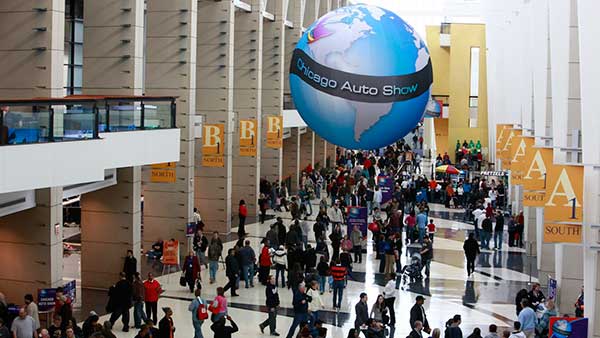 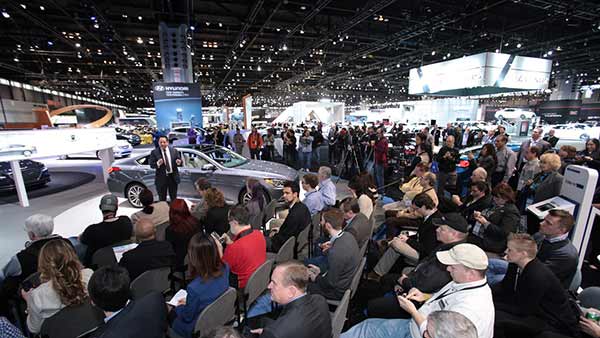 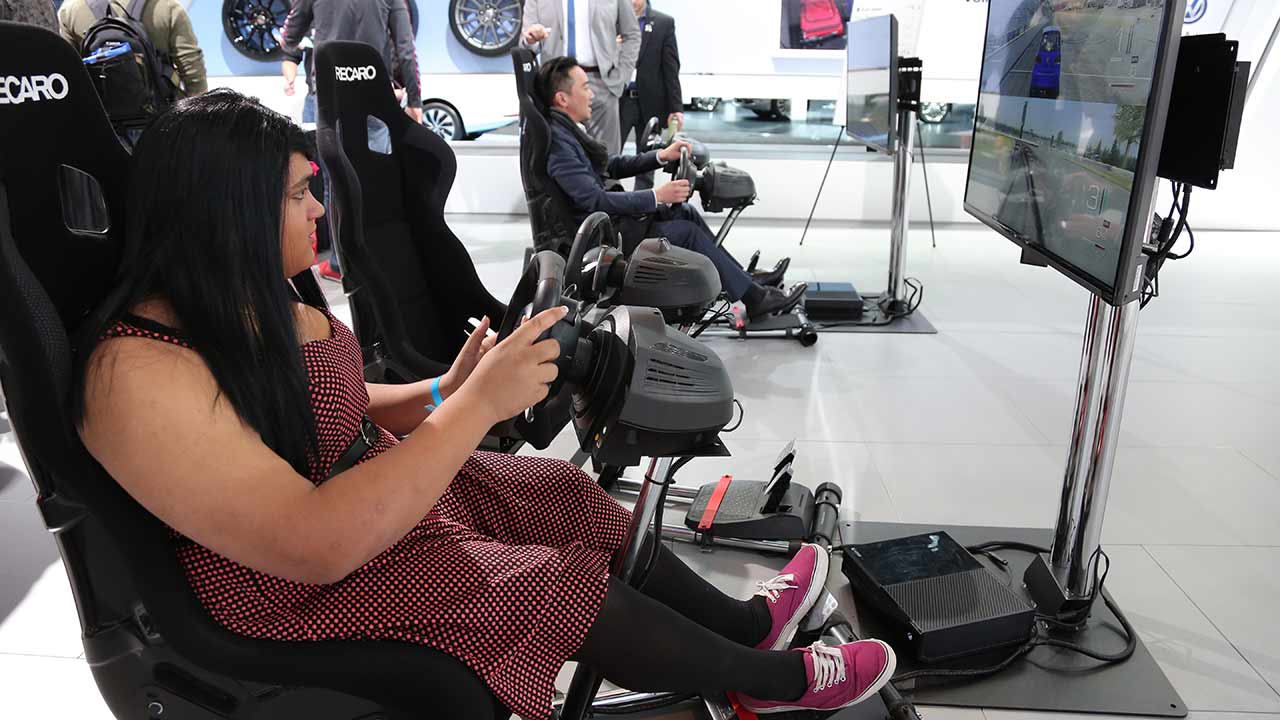 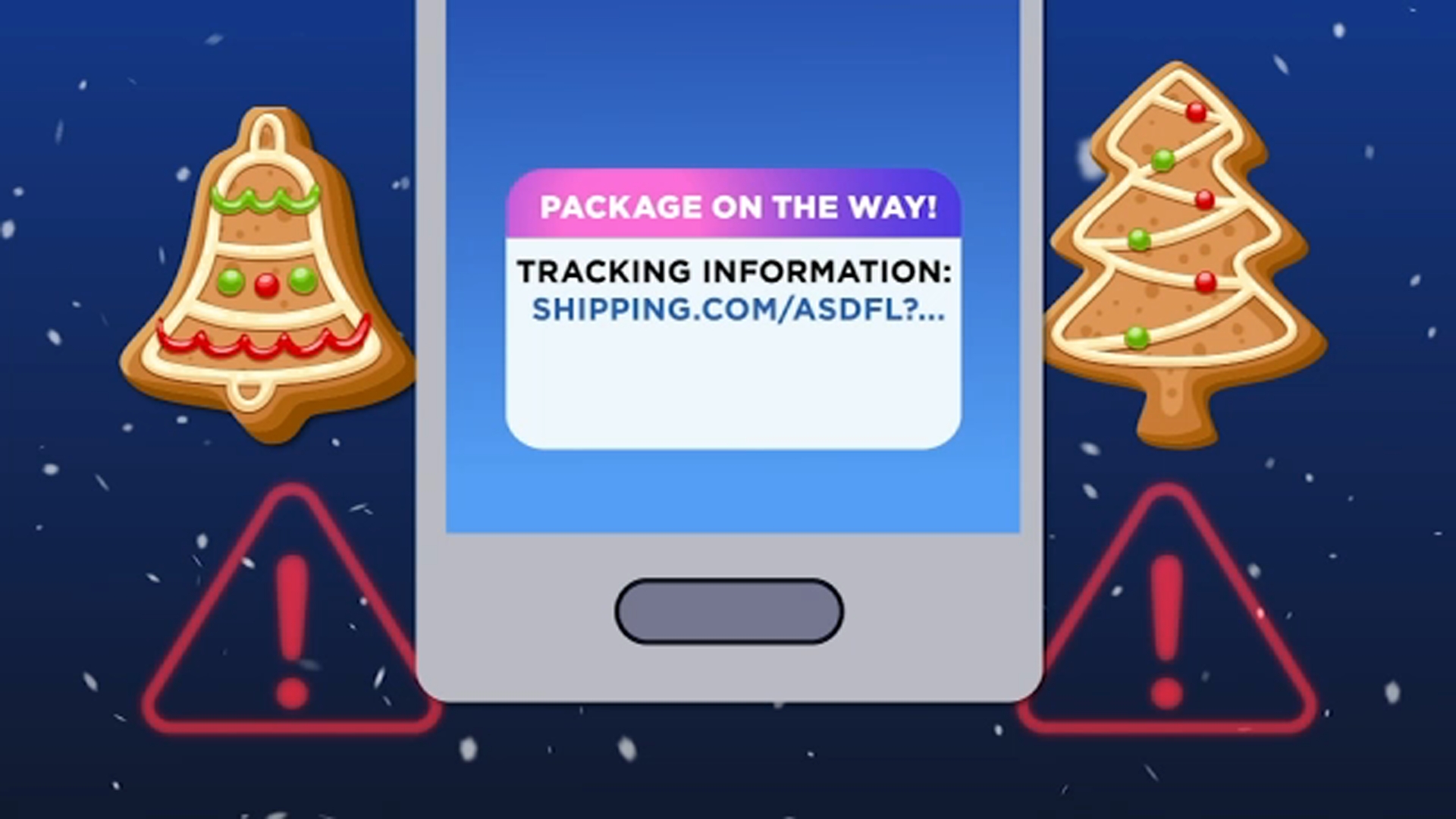