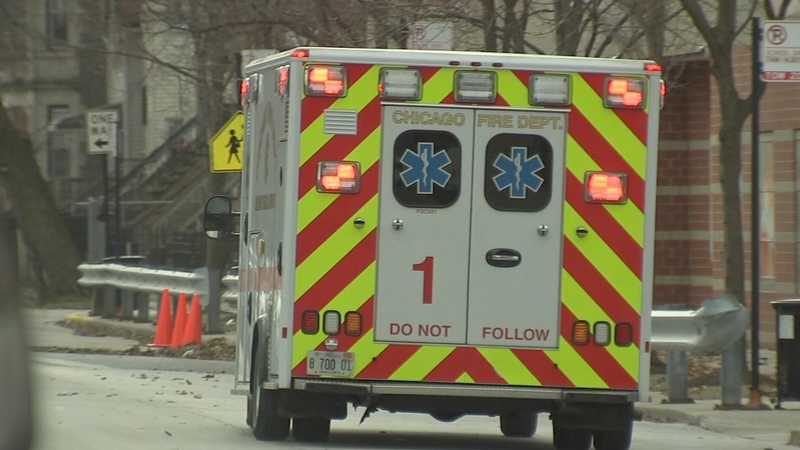 CHICAGO (WLS) -- At least four teens were hospitalized after ingesting some type of drug at a school on Chicago's South Side Thursday.

The reported overdose incident occurred at Arthur A. Libby Elementary and Middle School in the 5300 block of S. Loomis Blvd. of the Back of the Yards neighborhood.

There are discrepancies between police and fire officials' reports.

A CPD spokesperson said five boys "were transported to various nearby hospitals in stable condition after experiencing a medical emergency." Chicago police said the victims range in age from 13 to 14.

But the Chicago Fire Department said one girl and three boys were hospitalized. CFD said the victims were between 13 and 16.

According to Chicago fire officials, the students may have taken the anti-anxiety drug Xanax.