CHICAGO (WLS) -- Chicago is being impacted by a national lifeguard shortage, according to the park district.

The Chicago Park District is actively recruiting lifeguards through July 4. It's recommended that all applicants have completed at least two years of high school.

The park district requires the following certifications at the time of hire:

-American Red Cross Lifeguarding certificate, or equivalent to include:

Applications can be submitted on the Chicago Park District website.

Across the country, there have also been dangerous rescues and even fatal encounters in some areas that would typically be covered by lifeguards.

Along Lake Michigan over the weekend, a 14-year-old girl was airlifted to the hospital in critical condition.

Alex Neel, conservation officer for Indiana's Department of Natural Resources, told ABC News: "It sounds like a wave struck them and they ended up going into some deeper water and getting into problems."

While there were no lifeguards on duty, tower stands along the Great Lake's coastline stood empty.

Experts say it's even more important to make sure there's a lifeguard on duty, even for strong swimmers. 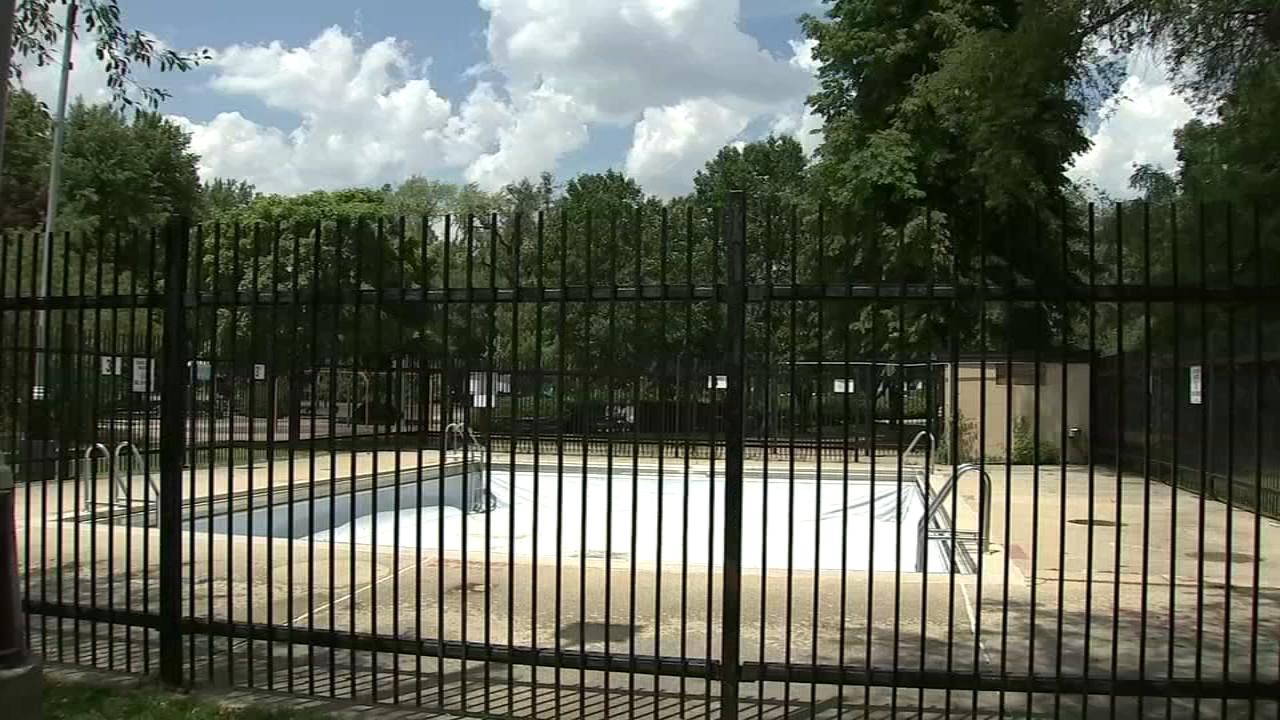 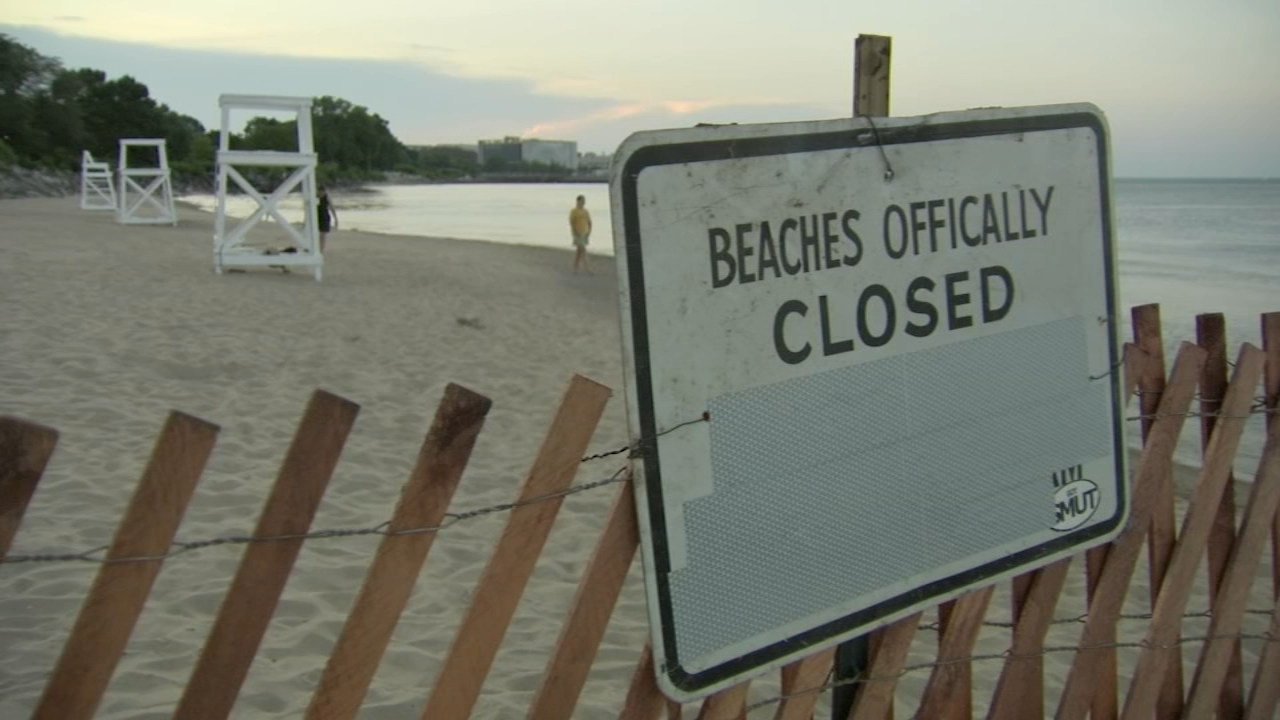