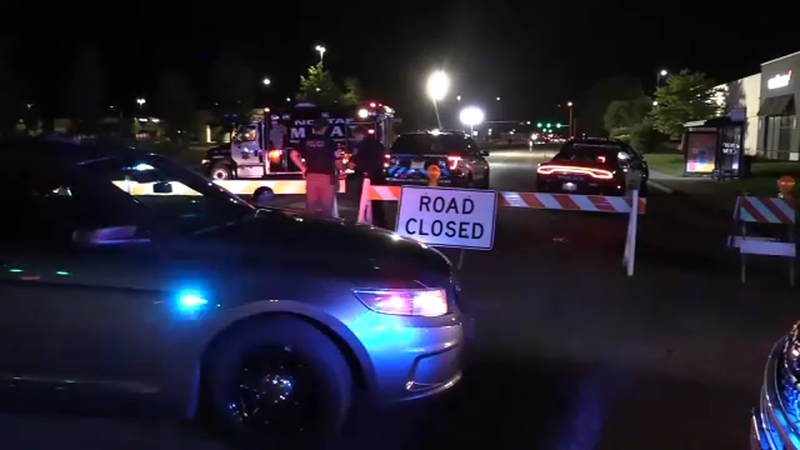 LINCOLNWOOD, Ill. (WLS) -- A hit-and-run driver who struck and killed a woman in north suburban Lincolnwood Sunday night has turned himself in to police.

Police said the 18-year-old male came to the Lincolnwood Police Department accompanied by his attorney Tuesday and admitted to his involvement.

Marcia D. Morris, 63, of Chicago, was found unresponsive in the roadway in the eastbound lanes of Touhy Avenue between McCormick Blvd. and Town Center Drive just after 9 p.m. Sunday.

She was transported to Amita Health St. Francis Hospital in Evanston in critical condition, where she died a short time later.

Investigators said the driver is cooperating with the investigation and turned over the vehicle involved in the incident, a 2019 Hyundai Santa Fe, for evidence processing.

Due to the ongoing criminal investigation, police have not yet released the driver's identity.