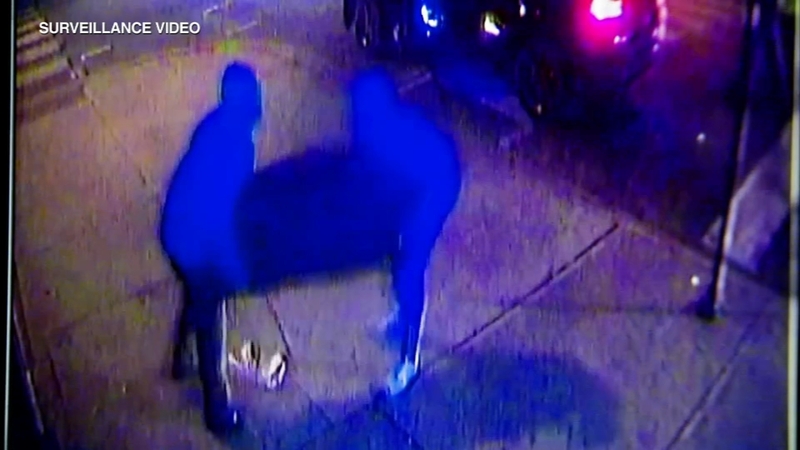 At least 10 such crimes on the South and Southwest sides have occurred between July and September, police said.

The most recent incident occurred Friday in the city's Little Italy neighborhood. Around 3:30 a.m., four thieves smashed open the glass doors of Damenzo's Pizza in the 2300-block of West Taylor and took the ATM inside, said CPD Officer Michelle Tannehill.

Since July, the Chicago Police Department has investigated at least 10 cases of ATM thefts and attempted thefts at restaurants and markets.

"We don't know if these incidents are all connected yet, but we do urge business owners to keep their businesses well lit," Tannehill said. "If they have any broken windows or doors, they should fix those as soon as possible."

Damenzo's Pizza Manager Sergio Garcia said all of the restaurant's employees are nervous after the incident.

Even though it happened overnight, they were busy at work just a few hours before the incident, making pizzas for fans watching the Bears - Packers game Thursday night. Employees said they are worried the thieves were watching them.

"They were watching us. We're concerned. Everybody who works is concerned," said Carlos Ayala, a pizza delivery driver. "We were rockin' and rolling. When the Bears play, it was their first game. So we were all busy."

Surveillance video that was captured outside of the pizza restaurant shows the suspects struggling with the ATM, and eventually loading it into a black Jeep SUV. The suspects slam the door and drive off.

Store employees were busy sweeping up broken glass after the break-in.

"We don't know who's walking in," Garcia said. "It's going to be a surprise, maybe one of these days we'll get another surprise."

Police said two vehicles, a newer model black Jeep SUV and a gray Toyota Prius, with several individuals were seen outside the business. The vehicles were seen fleeing westbound on Taylor Street.