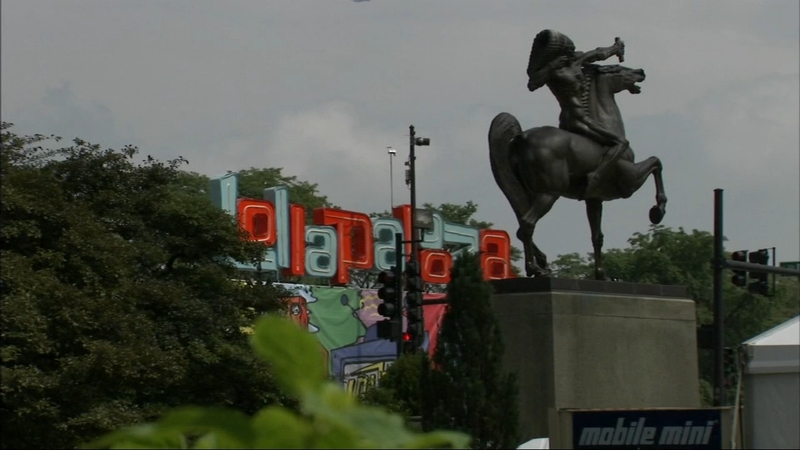 CHICAGO (WLS) -- A Chicago police commander who oversaw the department's Special Functions unit has been demoted after police officials said he allowed Lollapalooza attendees access to a restricted area.

Chicago police spokesman Anthony Guglielmi said Darren Doss was demoted after it was alleged that he allowed concert-goers onto a platform in Grant Park reserved for law enforcement during the music festival.

The demotion of Darren Doss was announced Tuesday as part of a number of leadership changes in the department.