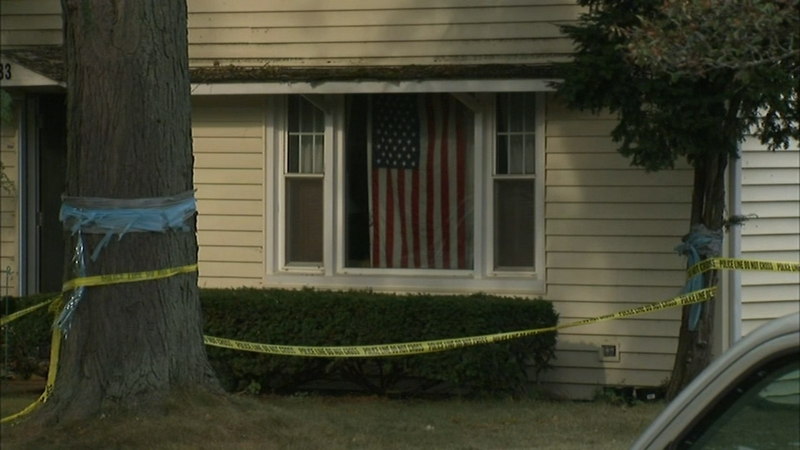 The first break-in was Sunday morning in the 1700-block of East Evergreen in Wheaton. Police said the residents went outside around 5 a.m. to investigate suspicious activity when two men confronted one of the residents.

Police said that's when the second suspect entered the home and attacked someone inside. As another resident inside the home intervened in the attack, police said both suspects fled the scene in a dark-colored sedan.

Another member of the household attacked one of the suspects, who had a gun. At one point that gun went off, hitting the resident as the suspects ran away.

Doctors said the resident is in stable condition with no life-threatening injuries.

Lombard Police and Wheaton Police are working with the DuPage County State's Attorney's Office to determine whether the two crimes are related.