VALLEY STREAM, N.Y. -- Nassau County police have released new photos of an alleged suspect and her car after an attempted abduction at the Green Acres Mall in Valley Stream.

Anyone with information regarding this crime is asked to contact Nassau County Crime Stoppers at 1-800-244-TIPS. 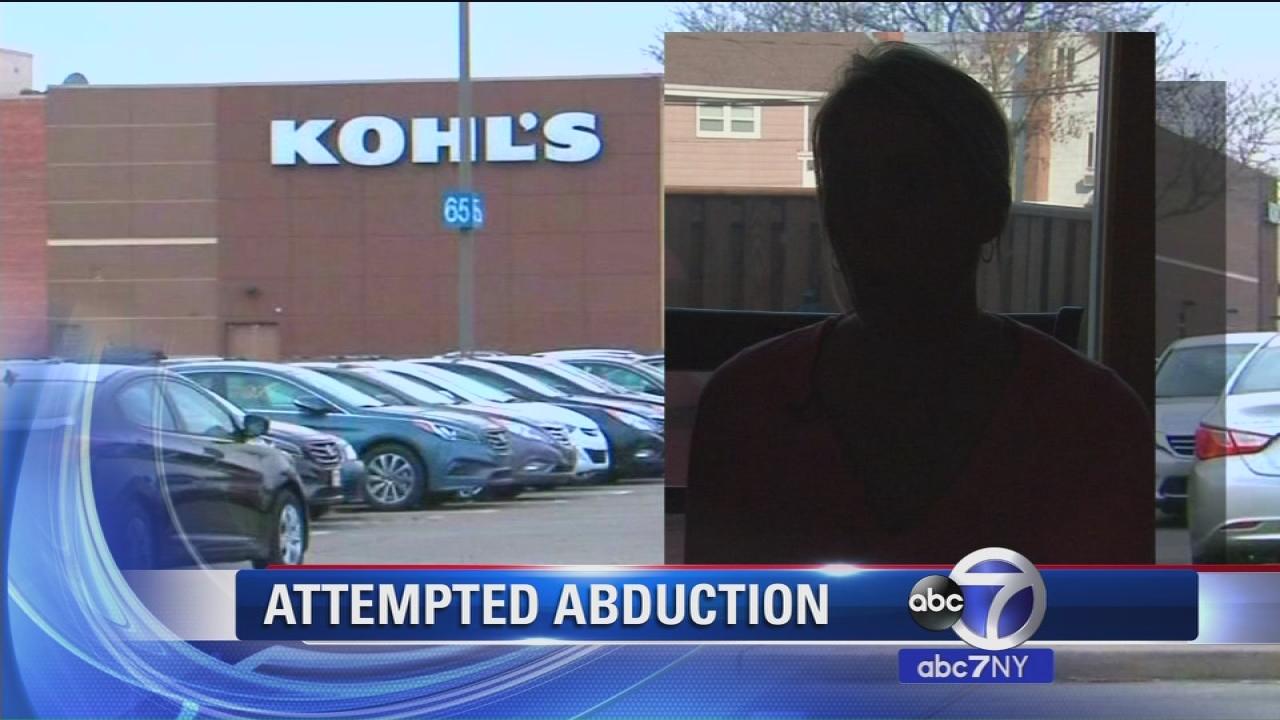