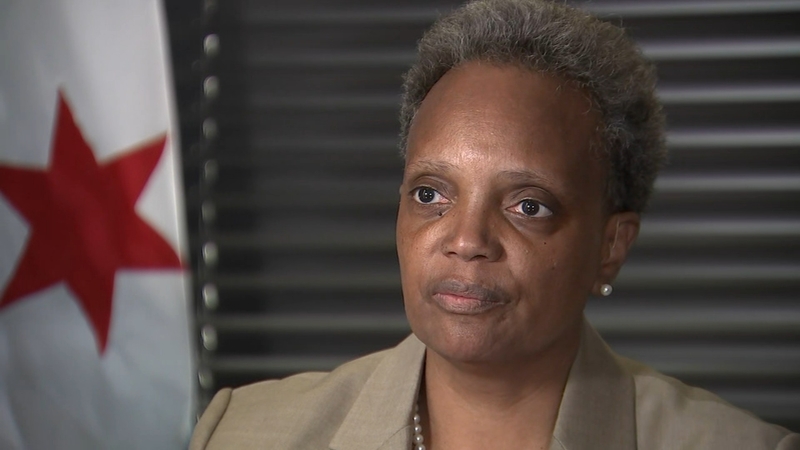 Lightfoot admitted the police response to the first round of looting had some glitches, but expressed confidence in her plan. She also brushed off questions about how much time she's been spending in Zooms and interviews during the Democratic National Convention at a time when Chicago has a lot going on.


The mayor was asked how she responds to businesses and residents in the city who wondered where her looting prevention plan was after the first round, and if there had been one that would have prevented it a second time.

"Well, I think we did. Of course, we made adjustments. After the first round. We need to clearly there are some glitches, and we needed to step up our efforts, and we have done that," Lightfoot said.

"I never take my eye off of what's happening here in Chicago. I work tirelessly to make sure that we are continuing to push forward on things that we lay down and supporting priorities for the city. And when I raised my profile, so to speak, that raises the profile of the city," she said.

As for the DNC, Lightfoot said she has been impressed with the excitement she's seen generated, despite it being conducted virtually. She said it's important for Joe Biden to be a unifier during his speech Thursday night.

"I really do think it's important for him to talk about how he can heal the wounds that have been developed over the last four years," she said. "People are hurting. People are scared, they're nervous. Their life has been upended."


And she admitted it has been tough for her too.

"Oh look, I'm not going to lie. I'm exhausted. I have been a very, very challenging time," said Lightfoot.

Does she have her eye on higher office?

Lightfoot did say that without additional financial help from the federal government, layoffs could be coming, but at this point she has not given department heads any directives on cuts.