Two brothers in Lyons have been released from custody after police found two bodies buried in their backyard.

LYONS, Ill. (WLS) -- Two brothers who told police they buried the bodies of their mother and sister in their backyard have been released from custody, police said Monday.

Lyons police said the two brothers, who ABC7 is not naming because they have not yet been charged, have been released following a 48-hour custody hold.

Police responded to a home in the 3900-block of Center Avenue last week. Two brothers, both in their 50s, told police their mother and sister were buried in the backyard after dying in 2015 and 2019, respectively. The brothers told police they had died from illness.

Police confirmed they had recovered bodies in the backyard Saturday. The bodies have not yet been identified, but investigators said they will use DNA to see if the remains are in fact the brothers' biological relatives.

In a press conference Saturday afternoon, Herion said the bodies' conditions are consistent with deaths in 2015 and 2019. Autopsies are expected to be performed Sunday, police said.

The two could face felony charges for illegally burying the two bodies. Police are conducting both death and homicide investigations into how the bodies came to be buried there, and said they continue to look "at every aspect of the brothers and the deceased, including examining financial records."

The brothers have been released on their own recognizance and are being helped by a social service agency as the investigation continues, police said.

The investigation into the home began when the water company alerted police that water hadn't been used at the home for years. Gas and electric use had also been minimal.

Upon arriving, police found a severe case of hoarding. The home contained jars filled with urine and piles of possessions throughout the two-story home, as well as multiple cats and dogs running around the property.

"It was multiple liters of urine," Herion said. "There was no running toilets. Every room, the front door, the backdoor were completely barricaded with debris, boxes."

Several animals were also taken in by the Humane Society, police said Saturday.

The brothers told police their mom, who was in her late 70s, was pushed down the stairs by their sister in December 2015 and died sometime the following week from her head injury. The brothers then said their 42-year-old sisters got sick and died in 2019.

The state of Illinois has no record of their deaths.

The brothers also allegedly told police their father had died in 2012 and they had cremated him.

The house is said to be in such deplorable conditions that the men were allegedly going in and out of windows because the home's doors were unusable. 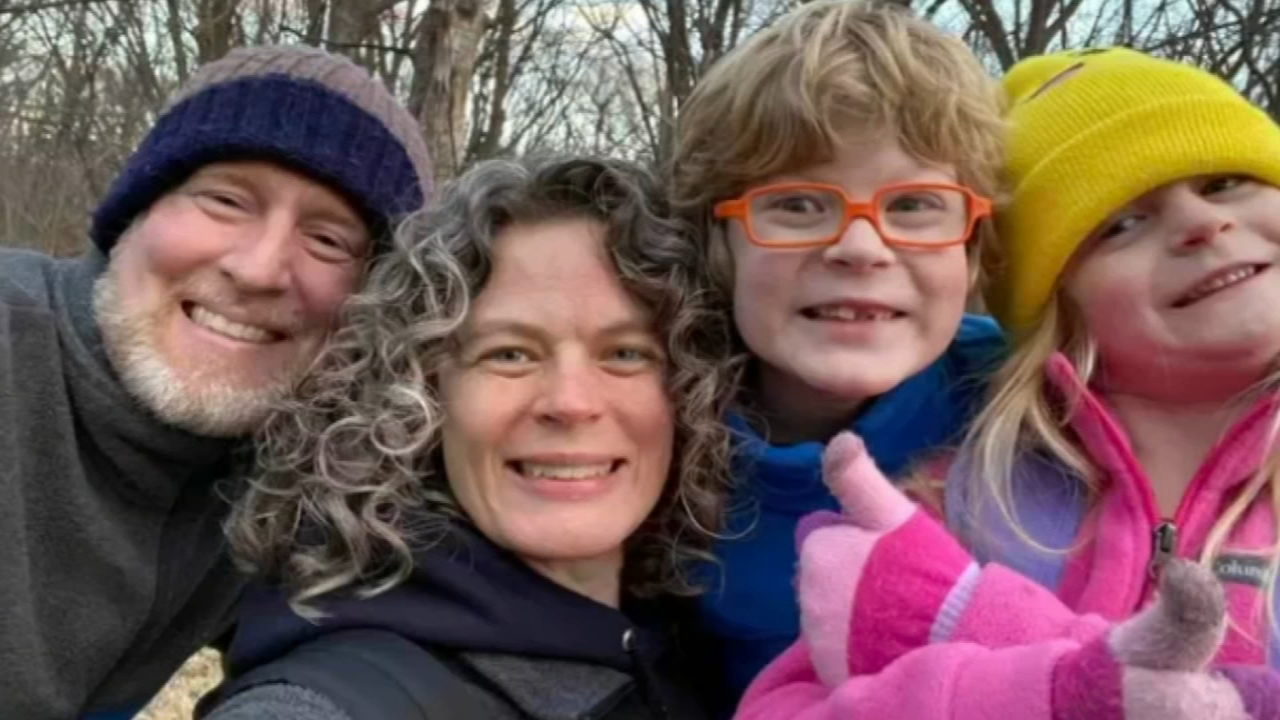 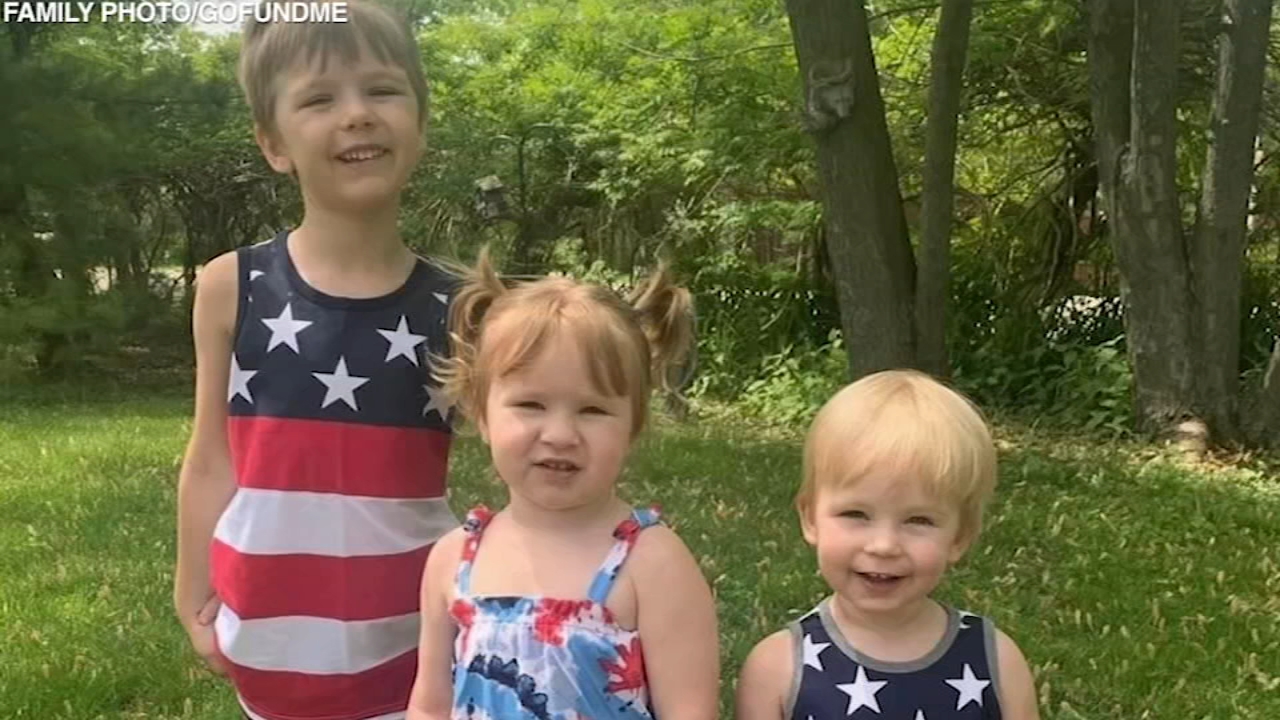