The homecoming dance at Lyons Township was canceled Saturday night after a police investigation.

Police said there was a fight after the football game against Proviso West and they also received reports of a gun at the south campus.

Police did find guns in a parked car and removed that car, according to officials.

Nobody was hurt and police do not believe there's a threat, but because of the investigation, the dance was canceled.

The school said it hopes to reschedule. 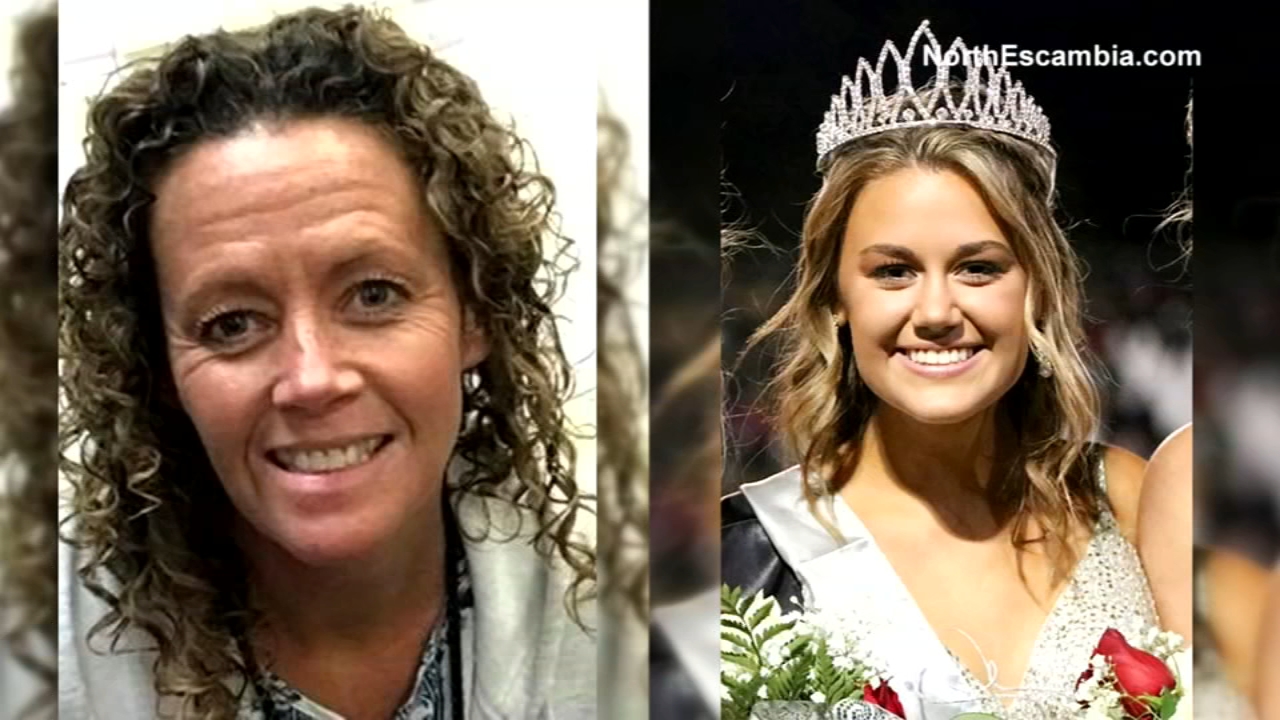 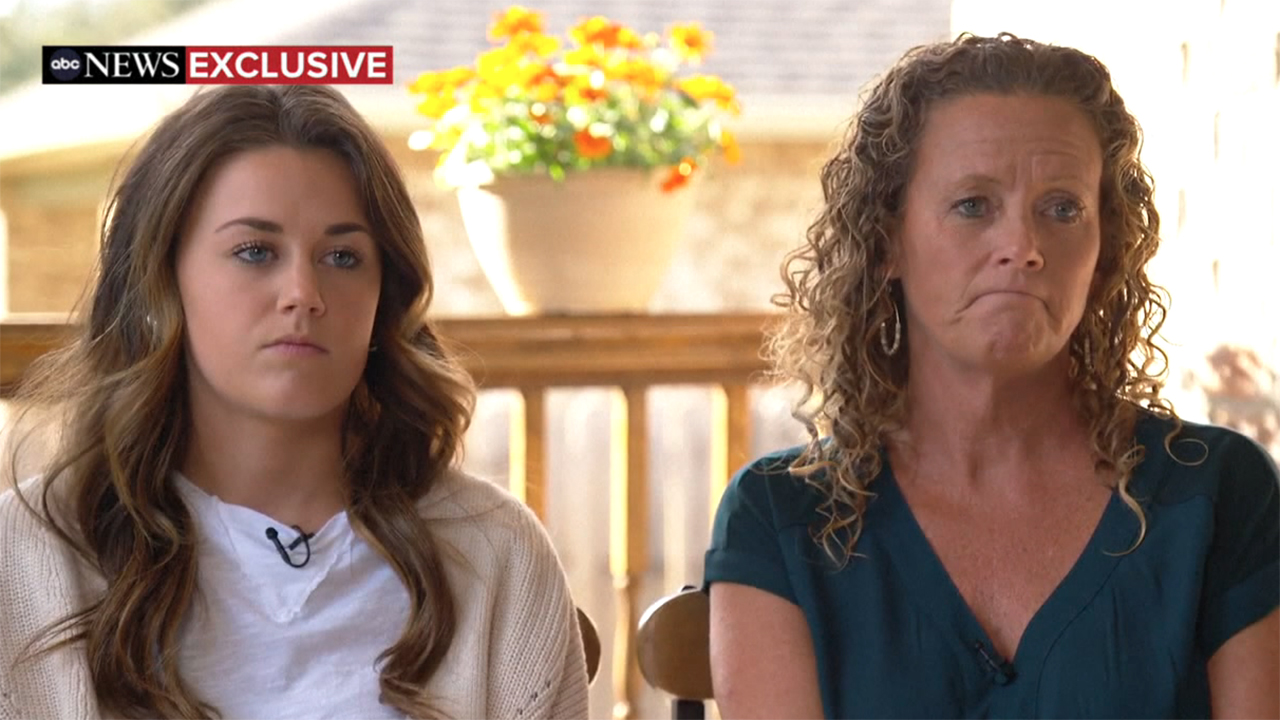 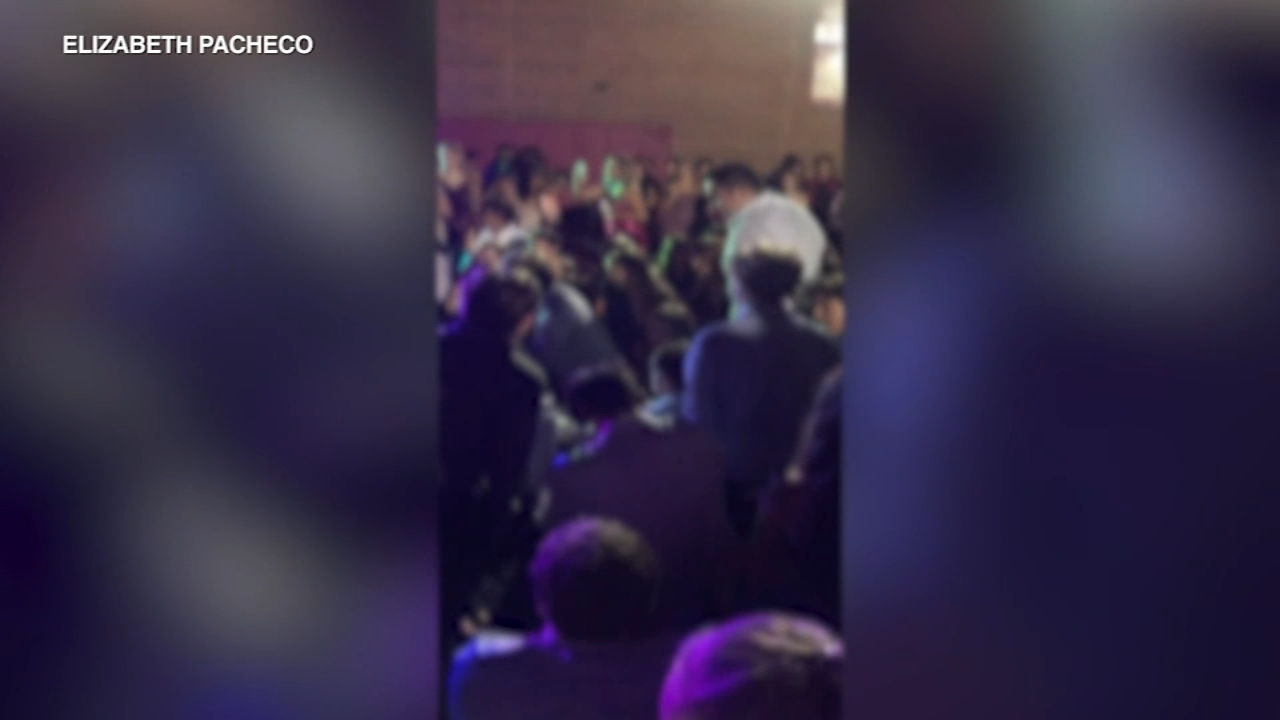 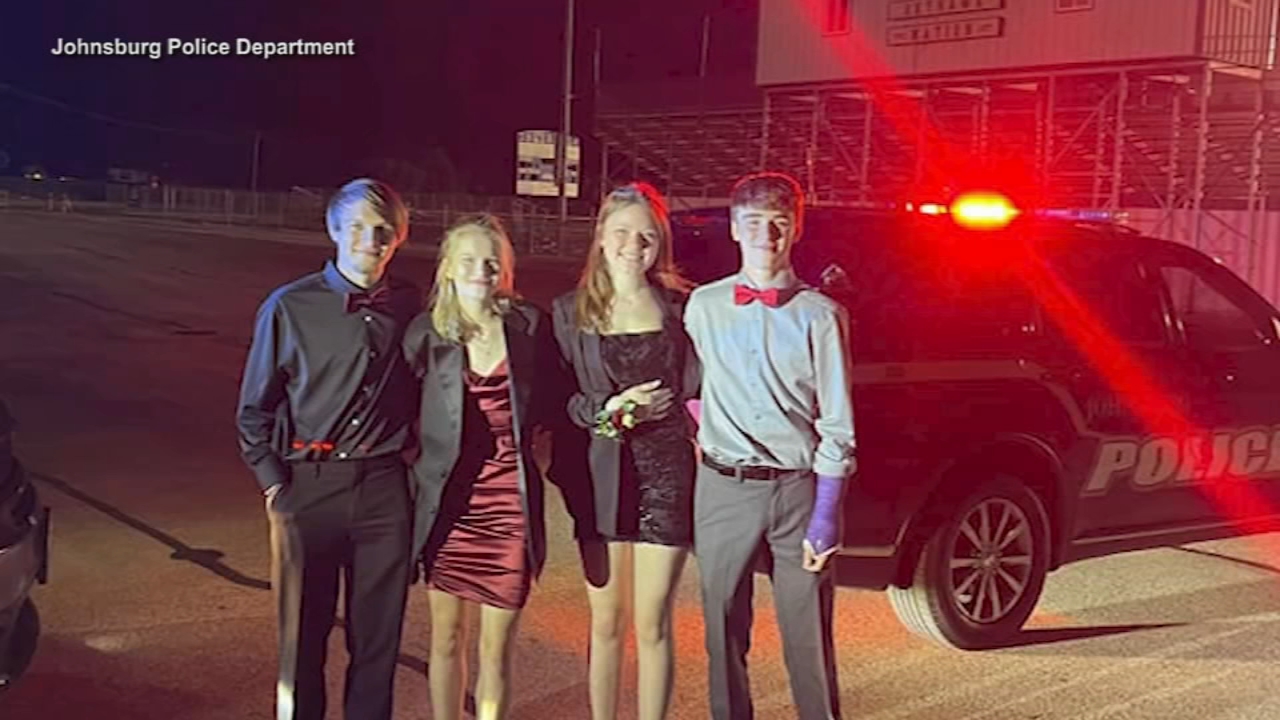