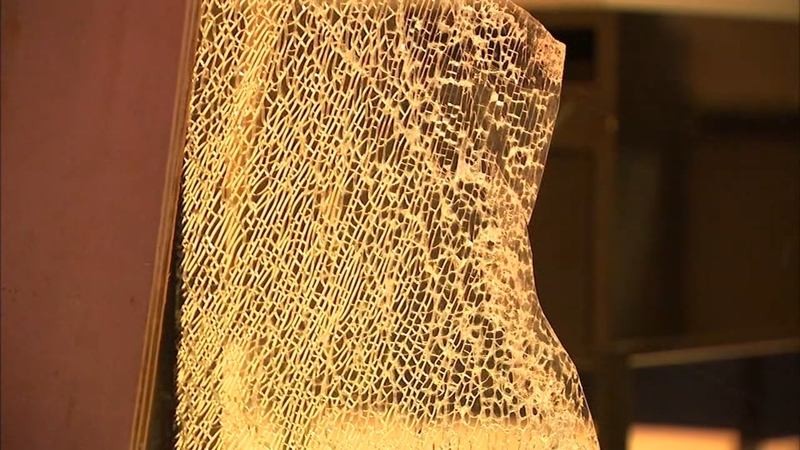 Police said two burglars entered the store in the first block of State Street at about 3:18 a.m. and grabbed some property on display inside.

The suspects then fled the scene inside a gold-colored sedan, police said. No one is in custody and Area Three detectives are investigating.

Further details were not immediately available.