Chloe Mrozak from Oak Lawn was arrested at the airport in Honolulu when a screener noticed "Moderna" was spelled incorrectly on her COVID-19 vaccine card.

CHICAGO (WLS) -- A south suburban woman accused of using a fake vaccine card in Hawaii is wanted by police after skipping a virtual court hearing this week.

Chloe Mrozak, of Oak Lawn, allegedly used a phony COVID-19 vaccination card that misspelled "Moderna" to get into Hawaii for a vacation last week without quarantining for 10 days as required.

Mrozak faces misdemeanor charges of violating the state's coronavirus emergency proclamation, which requires visitors to show proof of full vaccination or a negative test in order to roam the islands freely.

Screeners were skeptical of the 24-year-old Oak Lawn resident's supposed CDC card when she arrived Aug. 23 at Daniel K. Inouye International Airport, according to a report filed by investigators with the Hawaii attorney general's office.

The card claimed Mrozak received her first "Maderna" vaccine dose in Delaware from a National Guard member named "cpl wolf," with a second dose administered by a "ssgt montey," photocopies of the alleged document show.

Mrozak still made it through the screening before investigators determined the hotel and return flight information she had listed on her state-mandated trip record was bogus, authorities said. Public health officials in Delaware later told investigators they had no record of her receiving a shot in their jurisdiction.

Mrozak allegedly ignored calls and emails from investigators over the next few days, so they waited for her at the airport for her return flight Saturday.

When they arrested her at the Southwest Airlines counter, she allegedly "made a spontaneous utter" that she'd gotten her shot at a doctor's office and paid for it, the report says.

She was charged with two counts of falsifying vaccination documents, a misdemeanor punishable by a fine of up to $5,000 or a year in prison.

There is now a warrant for her arrest. 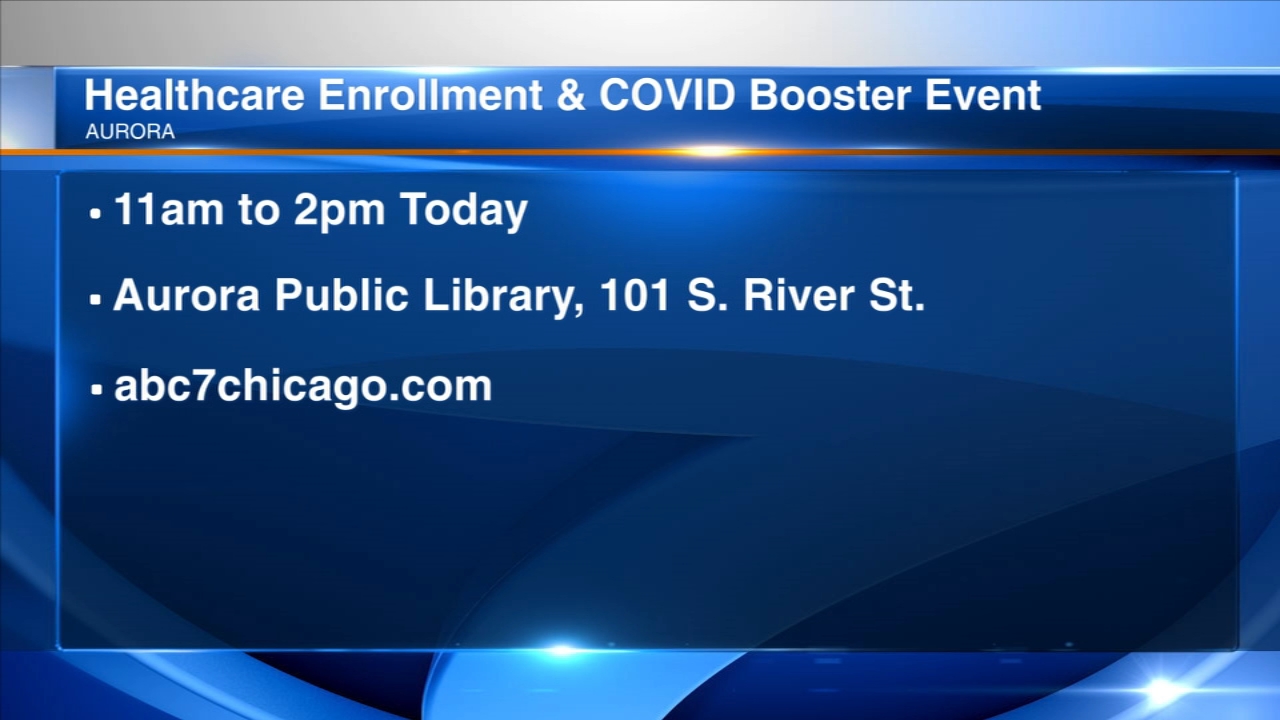