KGO
NASHVILLE, Tenn. -- The man accused in the stabbing death of Clayton Beathard, the younger brother of 49ers backup quarterback C.J. Beathard, has been arrested.

Mosley is accused of fatally stabbing Clayton Beathard and Paul Trapeni III outside of a Nashville bar.

Police said the fight started when Mosley made an unwanted advance at a woman that was at the bar with Beathard.

It spilled outside, and that's when Beathard was stabbed to death along with another man during the fight. 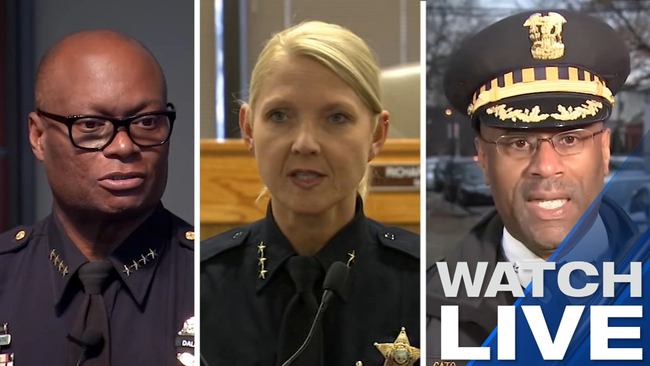