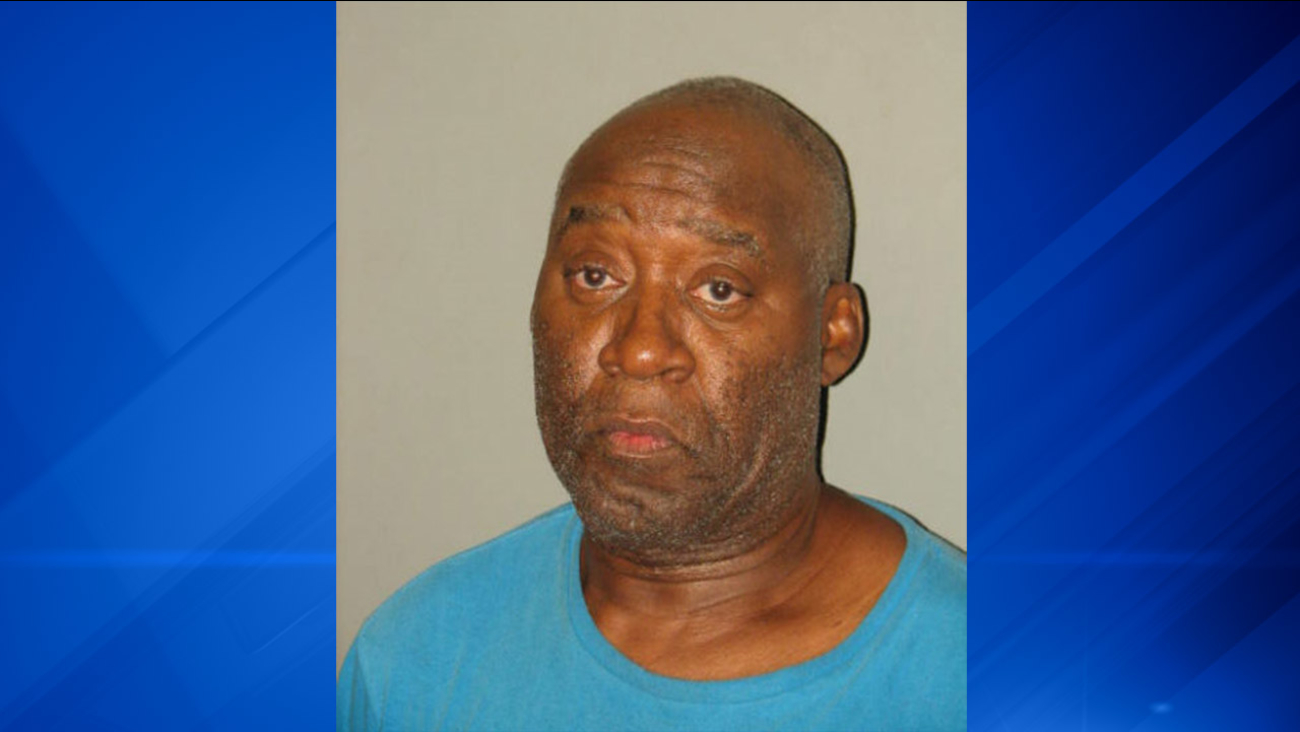 ROBBINS, Ill. (WLS) -- A 57-year-old man has been charged in a sexual assault at a Robbins assisted living facility two years ago, the Cook County Sheriff's Office said Sunday.

The sexual assault occurred at an assisted living facility in the 13800-block of Utica Avenue on June 13, 2015, the sheriff's office said. The 58-year-old victim told police that another resident at the facility held her down and sexually assaulted her. After the assault, the victim ran out of the room and notified the staff.